The Five Best Things about the BMW M2 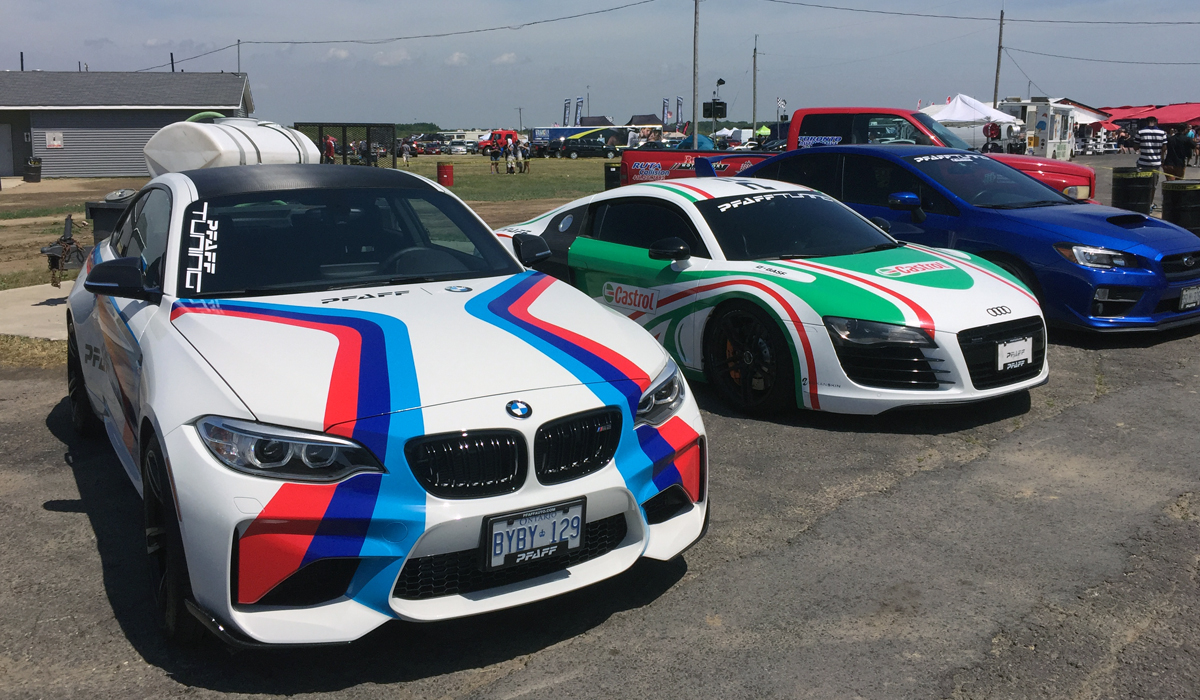 BMW enthusiasts everywhere have been waiting with baited breath for the successor to the brilliant 1M. Small, powerful, and light, the M2 looked to be very promising and when our first one arrived at Pfaff BMW many of us here were excited. The car was quickly accessorized with all available M Performance accessories, and dramatic striping added in the heritage M race colours.

This past weekend, the Pfaff Tuning team attended CSCS and I got to experience what it’s like to live with the M2 for a few days. I’ll spare you the regular journalistic details and go over the five things that stuck out to me the most. Having previously owned and enjoyed a BMW 135i, M235i, and most currently my E46 M3, I had a good base for which to compare it to and quickly grew to love the car after only a few short days. In fact, it might just be the most fun of the BMW lineup. 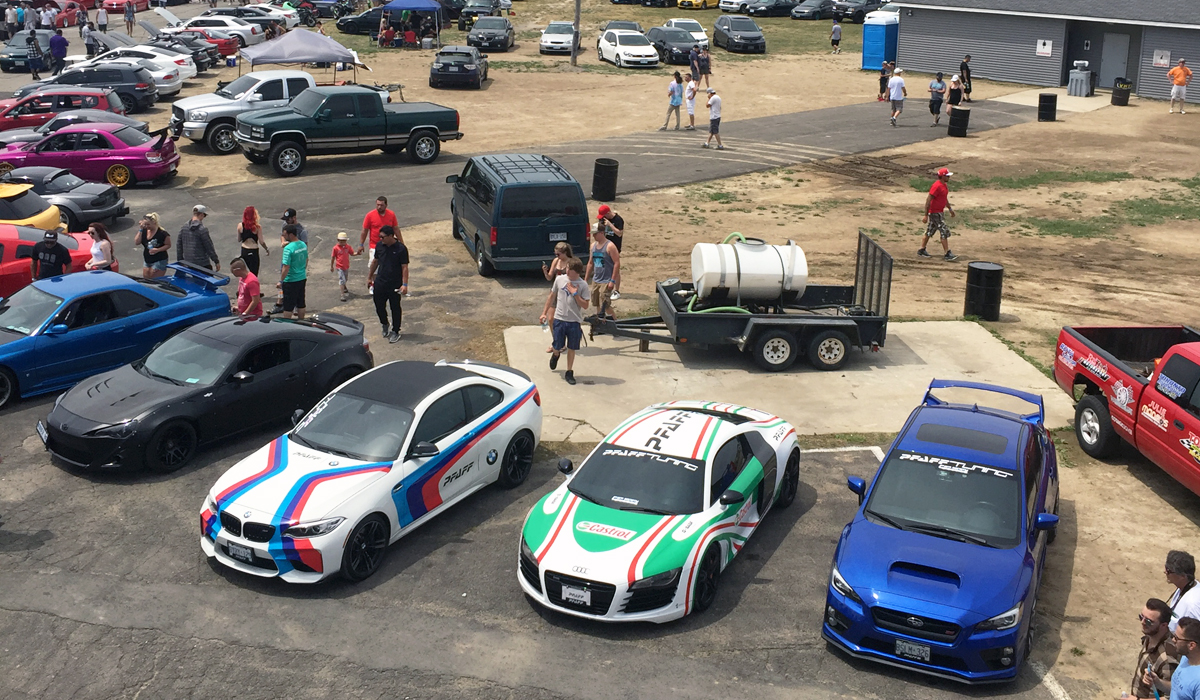 So here it is – the Five Best Things about the BMW M2:

Things that are made to be driven, should do just that – be driven. You won’t find any useless gizmos in the cabin of the M2. Everything that is here, has been placed here for a reason. Two clear gauges sit squarely in front of you, along with a digital gauge for coolant temp (which would come in handy on the track). While the M2 shares the suspension of the F80 M3, you don’t have the option to manually adjust it. Same goes for the shift timing. Fine by me – as it is brilliant right out of the box.

Firmly planted, and square-footed. Both would be good ways of describing the M2. It looks squat, like it is poised to rear up and attack its prey at any moment. A menacing front grill and aggressive fender flares further state that the M2 was built for a reason. Among the best styling that has been penned by BMW in the last few years, the message it sends is, “don’t even try to pick on me even though I’m small.” 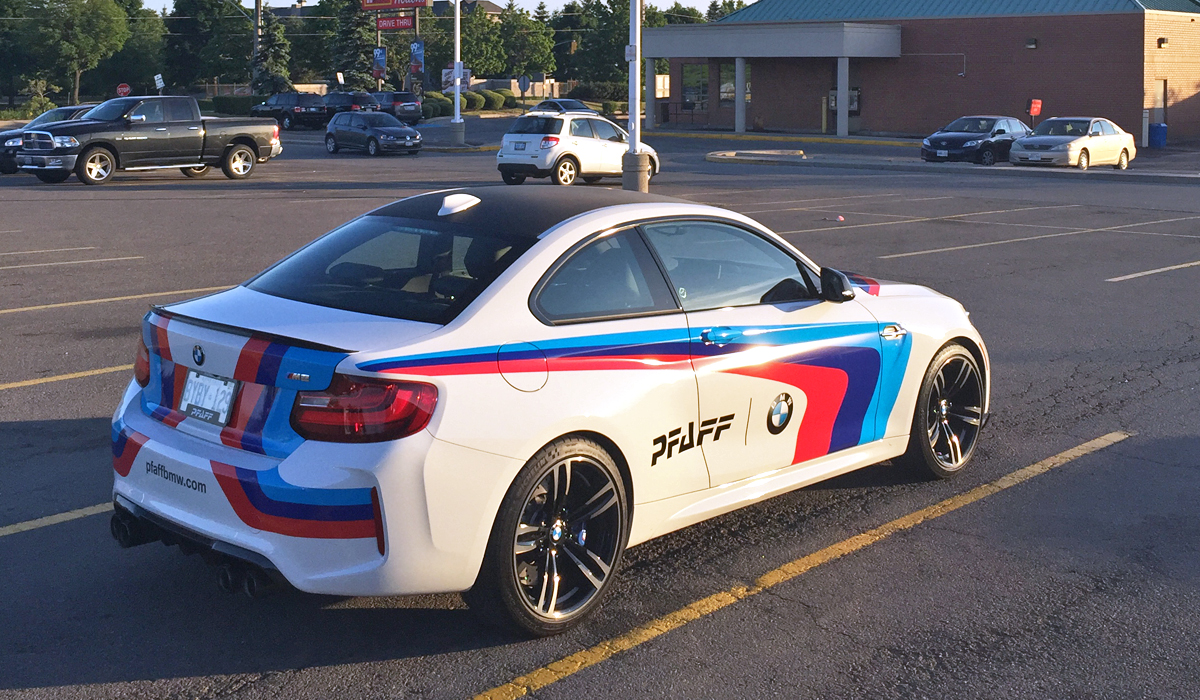 Even with the factory exhaust system, the M2 sounds distinctively sporty. Add the optional BMW M Performance exhaust, and the M2 sounds downright mean on cold start. It continues to put a smile on your face as it burbles and pops through overrun, and snaps through the gears with a whip crack under heavy acceleration. Angry-sounding but without the annoying drone of some aftermarket systems, this is exactly how a sports coupe should sound.

It punches above its weight

The M2 can do a lot for its size. Not only is it a stellar performer that you could easily take to the track for a weekend (and lead the pack), the fit and finish is incredible – with a tasteful blue-stitched leather interior. Lots of options come standard, and this car having the Harman Kardon stereo and all the tech options made it comfortable for longer drives. A spacious trunk managed to swallow two coolers and four folding camping chairs, plus a few other bags this weekend at our event without any issue. It does almost everything so well, that it’s hard to believe you are in a sub-$100,000 BMW. 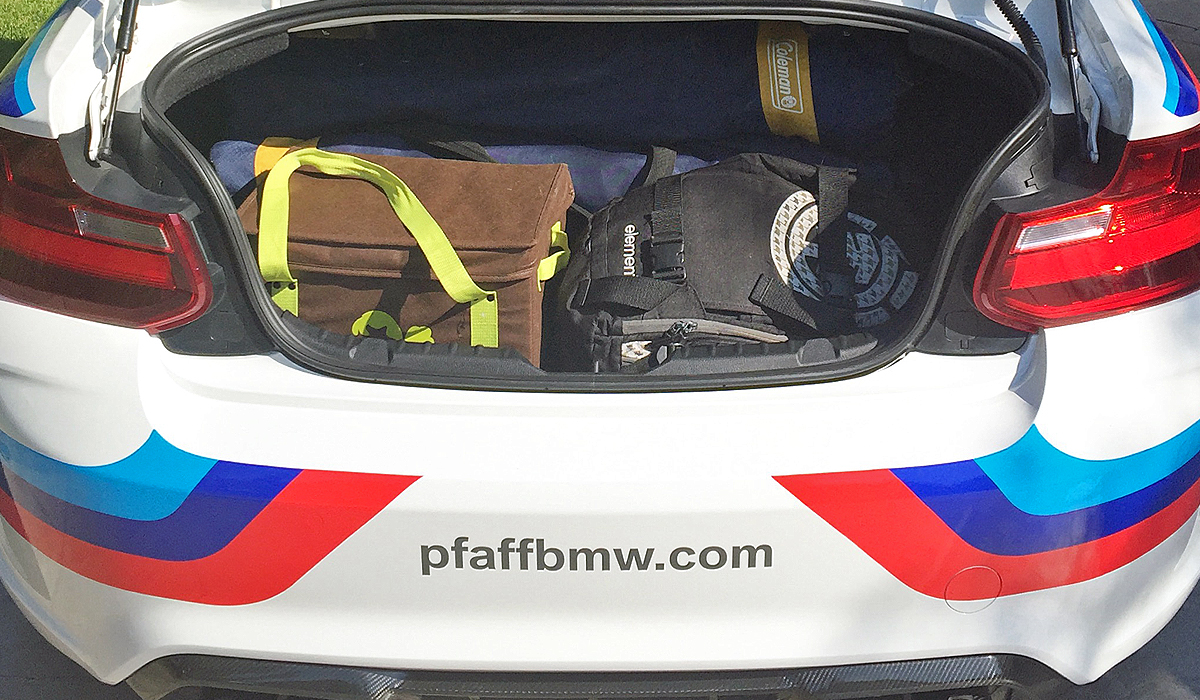 Goosebumps added at no charge

At the end of the day, I always judge a car by the size of the smile it puts on your face. Do you glance back at it as you’re walking away when you’re done driving for the day? Does it continue to surprise each and every time you get into it? Does it make you feel like a kid again, as the tingly feeling grows in your arms and fingertips each time the car powers its way through a windy backcountry road?

It is through this completely unscientific measurement that the M2 really shines. It is just a ton of fun for the money, and anything else is this bracket would be hard pressed to do better than the many, many things it does so well. The M2 has character in spades – something increasingly hard to find nowadays.