Pfaff at the Georgian College Autoshow 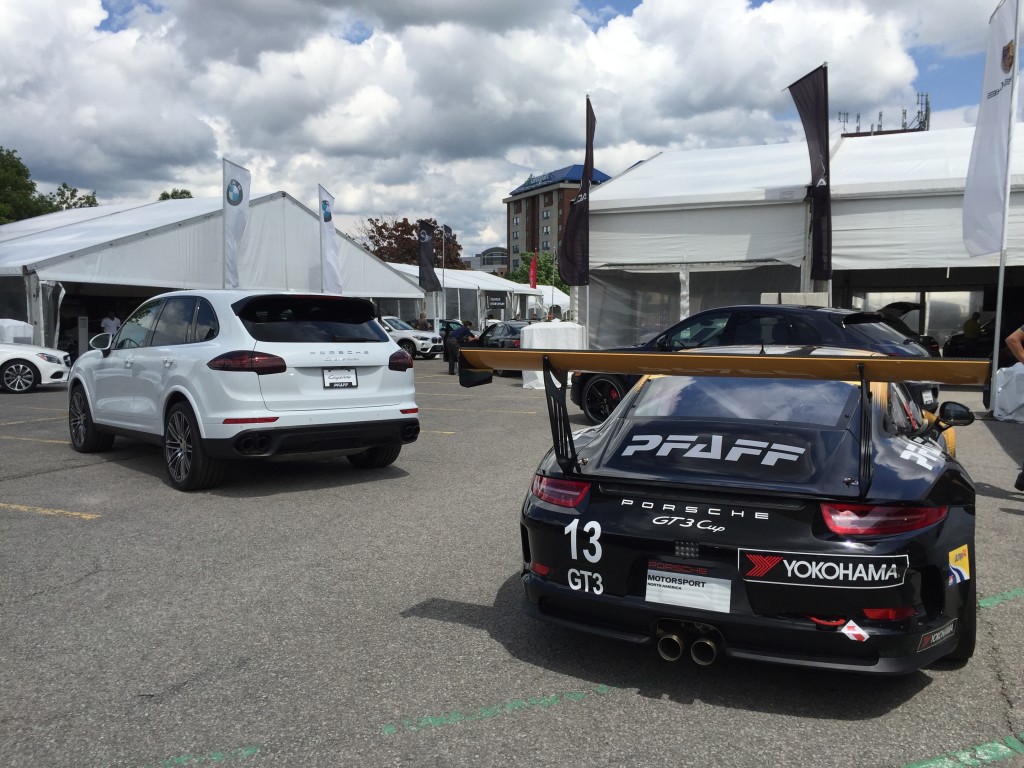 Every year, the students of the Automotive Business School of Canada organize and run the largest outdoor Auto Show in Canada.To commence the 31st year of this show, almost every automotive manufacturer and school sponsor had an exciting visual display. 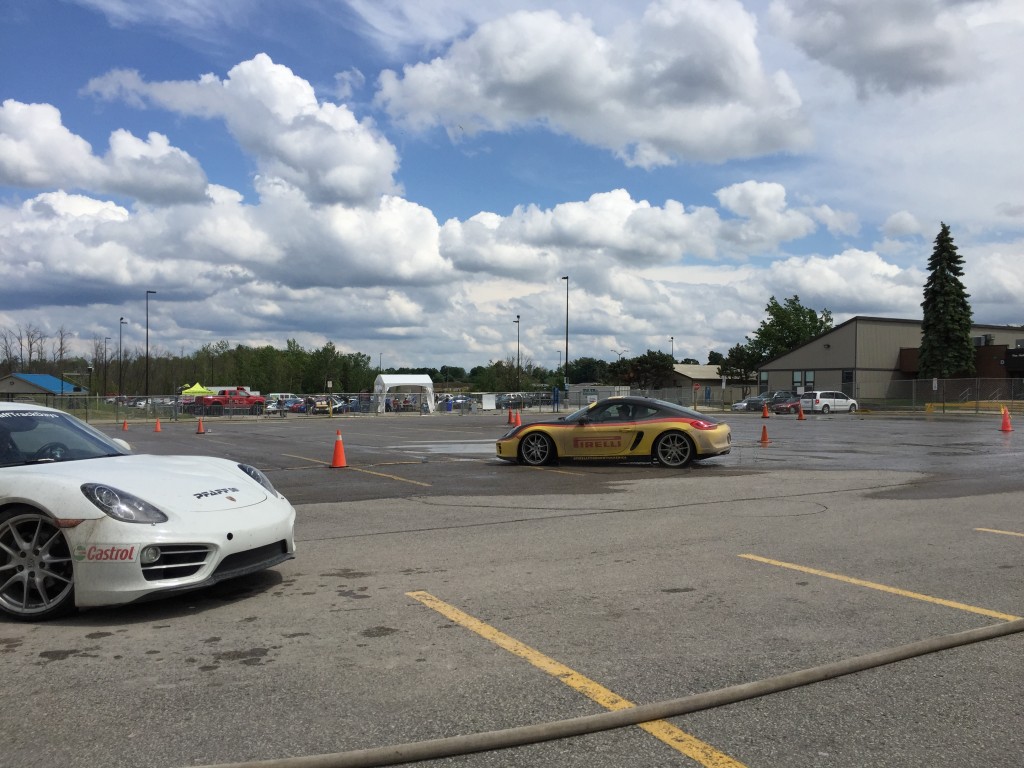 Pfaff contributes a major asset to the show by running the Pfaff Porsche “test track”, which is also one of the biggest attractions. This year, the test track returned, featuring two Porsche Caymans that gave show attendees the chance to take a ride around a slippery parking lot; in order to go for a ride, participants made donations, with all proceeds going towards Fort McMurray. 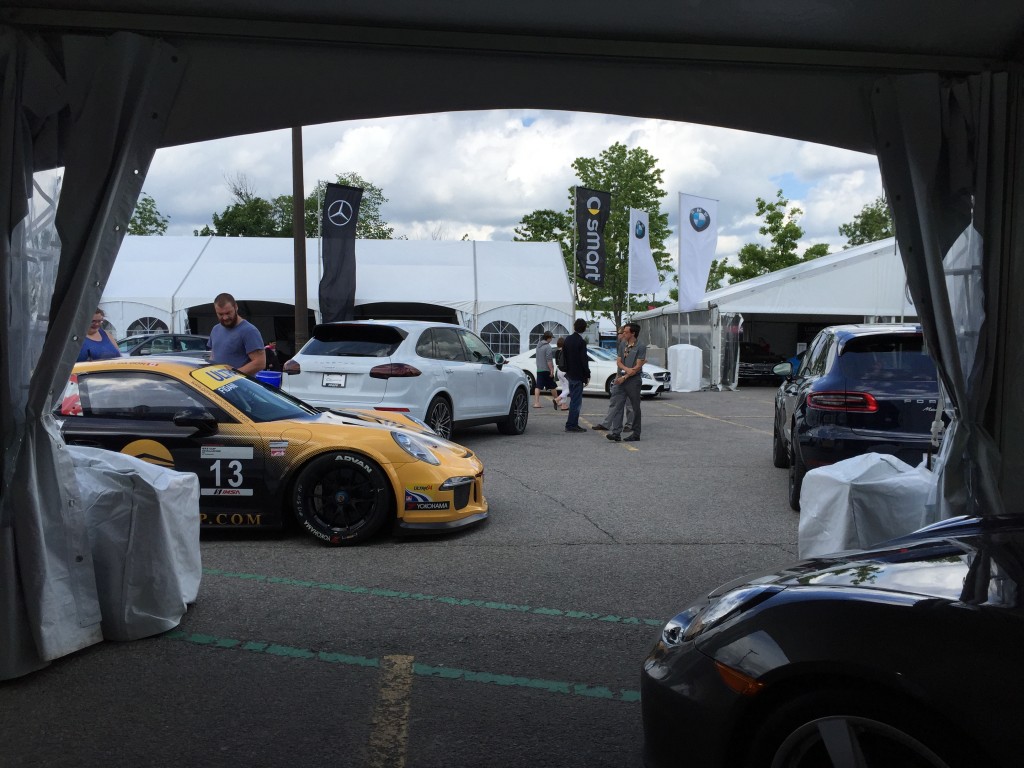 Along with the test track, Pfaff took over the Porsche display, showing off one of each model in the Porsche lineup, along with Orey Fidani’s 911 GT3 cup cars. 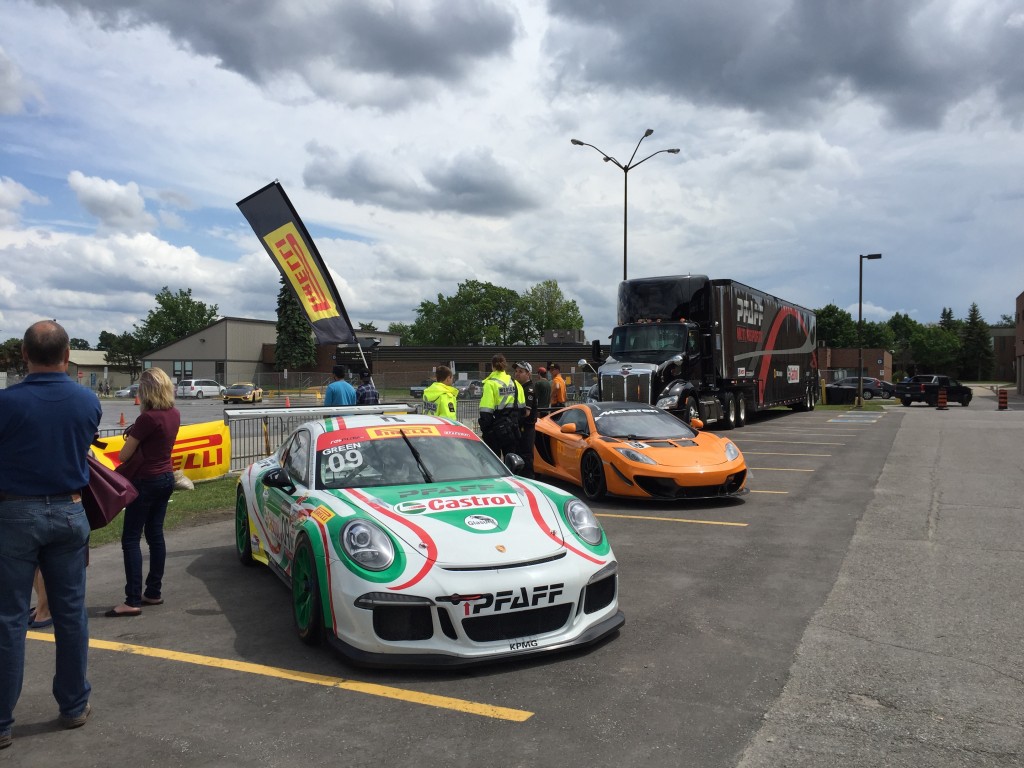 Pfaff Motorsports also had a display by the test track, with Chris Green’s Porsche GT3 Cup car on display, as well as the McLaren 12C GT Sprint. The Pfaff HR team was also on site for the majority of show. 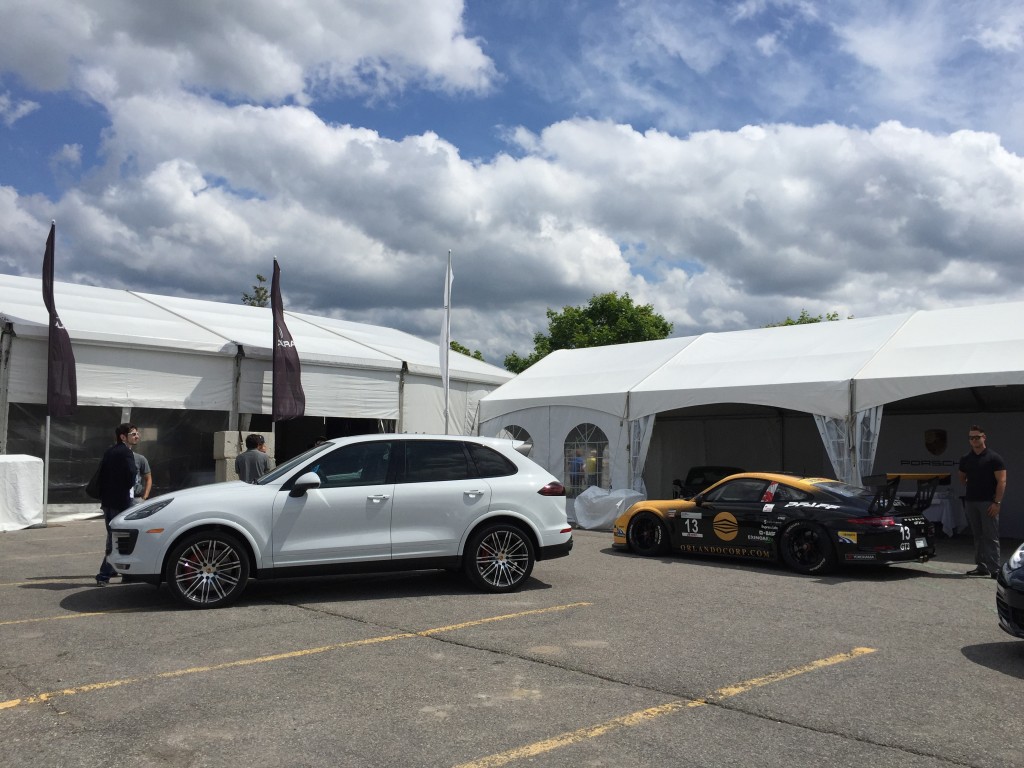 With our 600-plus employee base featuring many Georgian College grads, the annual autoshow is an important initiative for Pfaff, and this year’s was one of the best.