Pirelli begins construction of a new plant in Mexico 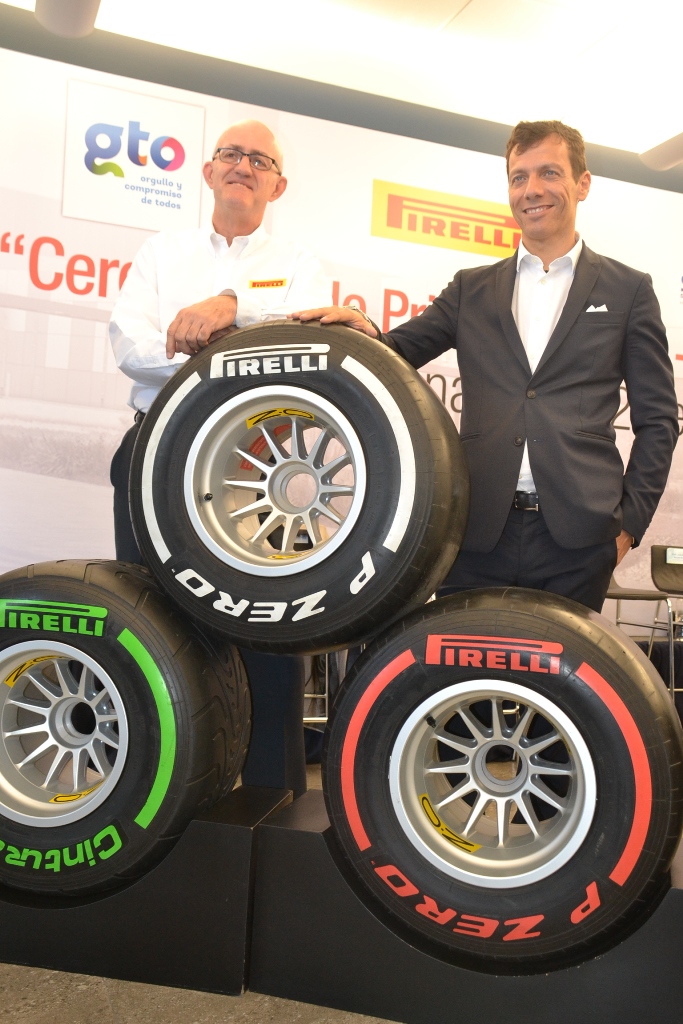 This massive new investment of $200 million – on top of the $400 million already invested – confirms the importance of the NAFTA Region among Pirelli’s international operations. The new plant strengthens Pirelli’s position in Mexico and its growth at a worldwide level, and will increase its market share in the tire industry, by meeting the requirements of export and domestic customers. The announcement of this new investment comes four years after the inauguration of the first Pirelli plant in Mexico.

Tire production in the new plant is scheduled to begin in the second quarter of 2017 and will employ the group’s most advanced technologies and processes from the beginning. The Silao plant will continue to focus on the Premium segment, with production of High Performance and Ultra High Performance tires for cars and SUVs, for the NAFTA region markets. 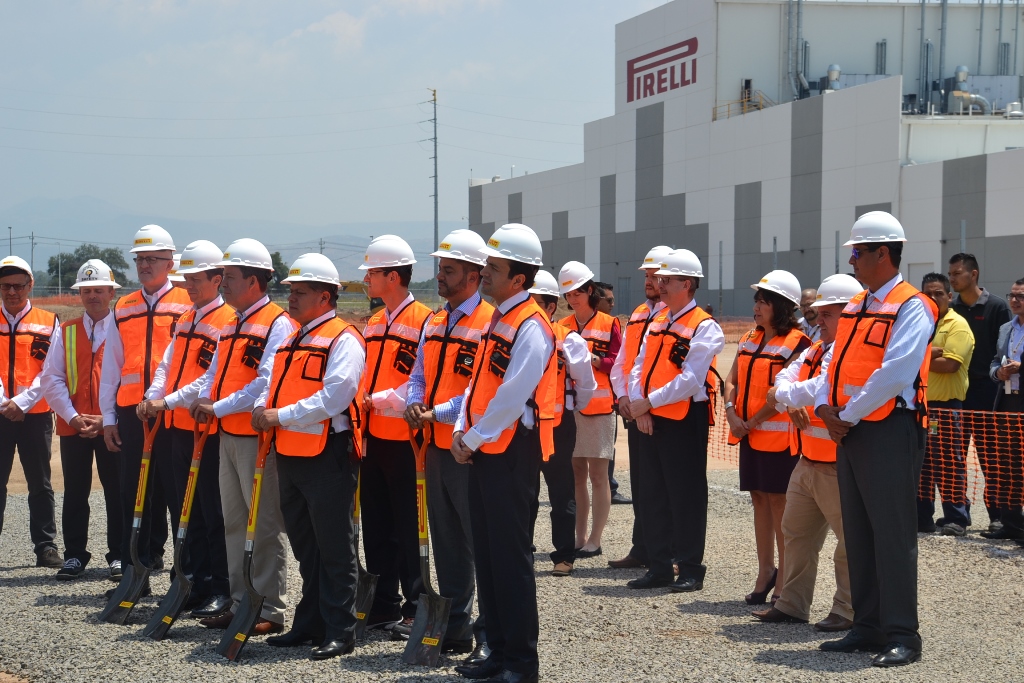 With this new investment, the workforce will be increased by 400 employees, which will be additional to the 1,400 already employed, and is forecast to grow to over 1,800, not including the already existing 400 ancillary workers. 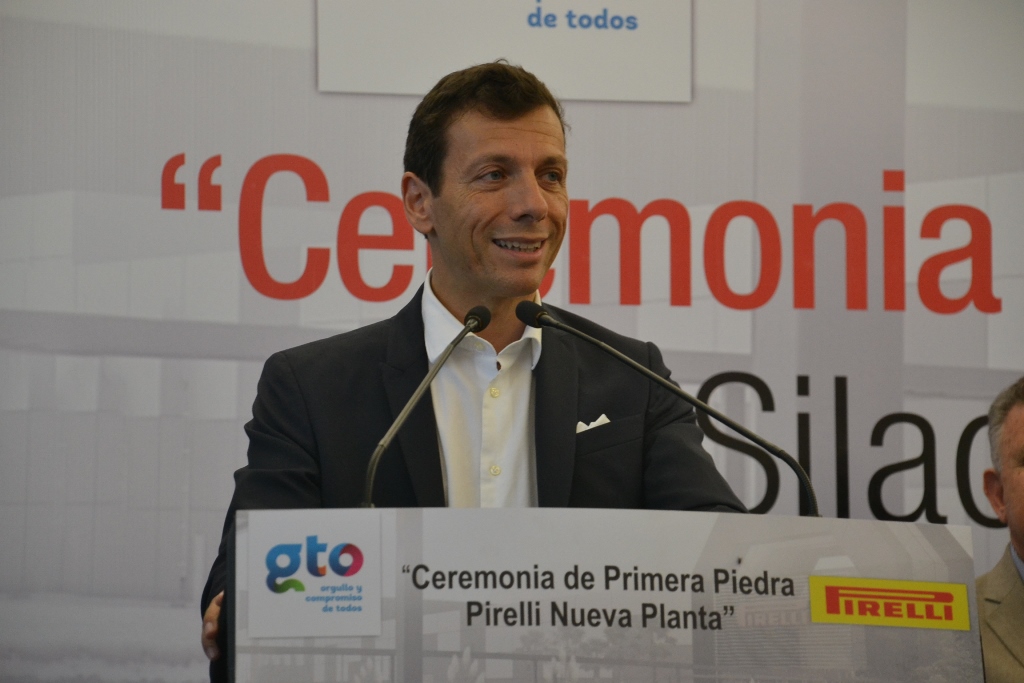 The Silao facility distinguishes itself through its high standards in terms of processes and products, as well as its environmental sustainability. In addition, Pirelli plans to provide technical training, through the Piero Pirelli Institute, to the entire automotive industry in the Guanajuato area.

The new investment confirms the importance of Mexico among Pirelli’s international operations, also thanks to its strategic position. In recent years Mexico has been an ideal base to significantly develop Pirelli’s rapidly growing position in the NAFTA region.