Last night The Warehouse at Downsview was host to Pfaff Motorsports’ 2016 launch party which saw appearances from our friends at KPAX Racing, DeVILBISS, and our usual suspects Chris Green and Orey Fidani, in addition to new driver Gerald Panneton. Gerald will be fielding the new Porsche Cayman GT4 Clubsport, a first for the series and us at Pfaff.

KPAX Racing was kind enough to bring out their two 650S GT3’s running in the Pirelli World Challenge series, a series Chris Green will get very well acquainted with this coming Victoria Day weekend at Canadian Tire Motorsport Park, where he will be competing against other Porsche GT3’s in the GT Cup class. These two monster 650S’ run competitively in the GT class and aim to continue their success in 2016.

DeVILBISS brought their awesome Audi R8 LMS driven by Kyle Marcelli, who has raced in the Porsche GT3 challenge in 2012. Kyle now drives in the Pirelli World Challenge and is doing very well. 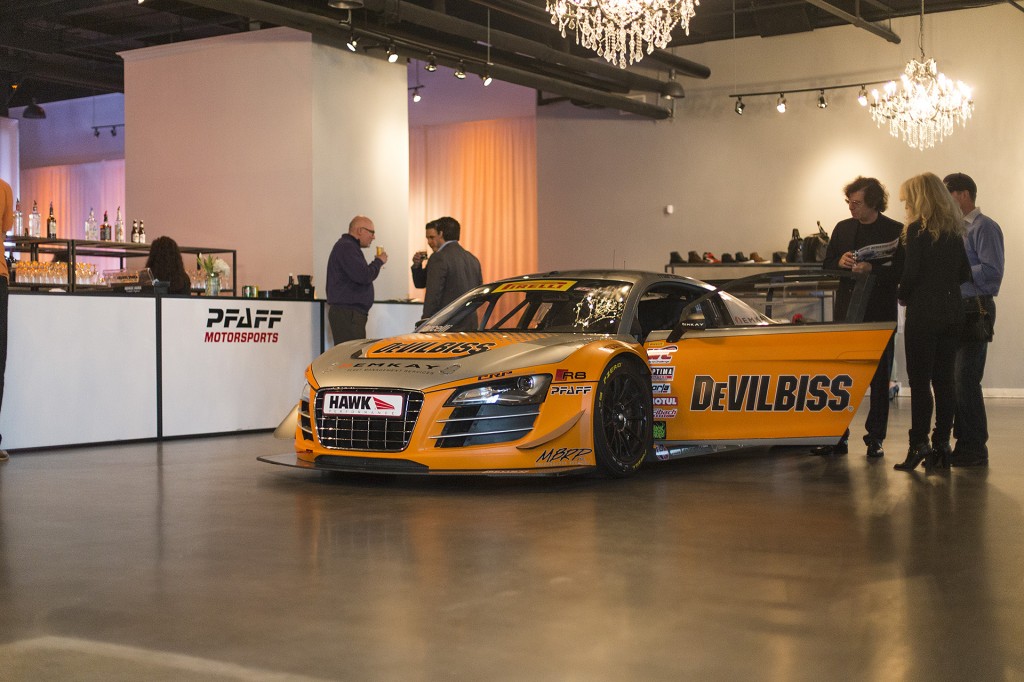 Steve Bortolotti begins his second year as team manager, and strives to maintain Pfaff’s success in 2016 following last years double championship win. With Steve behind the curtain, Pfaff Motorsports has grown exponentially, quickly shaping 2016 into what could potentially be the most exciting year for Pfaff. 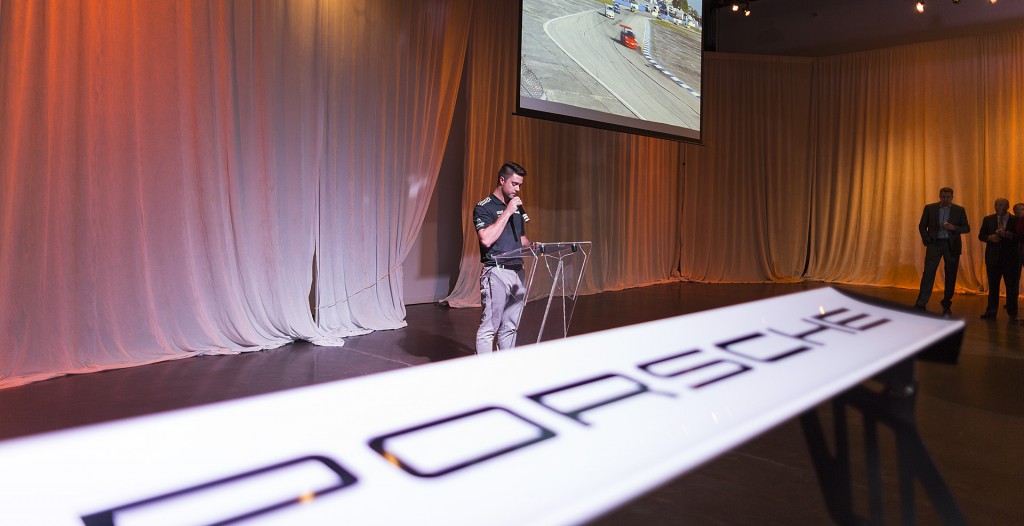 Orey Fidani continues to become more comfortable in the 991 Platinum class GT3 Cup, and aims to further his success from last year in a new field. Though the cars appear similar, there are many differences between the 997 and 991 Cup cars from the drivers perspective that make it a challenging transition without serious seat time. Due to an unfortunate incident in Sebring leaving his car heavily damamged, Orey Fidani will be getting comfortable during Thursday and Friday practice sessions this week. 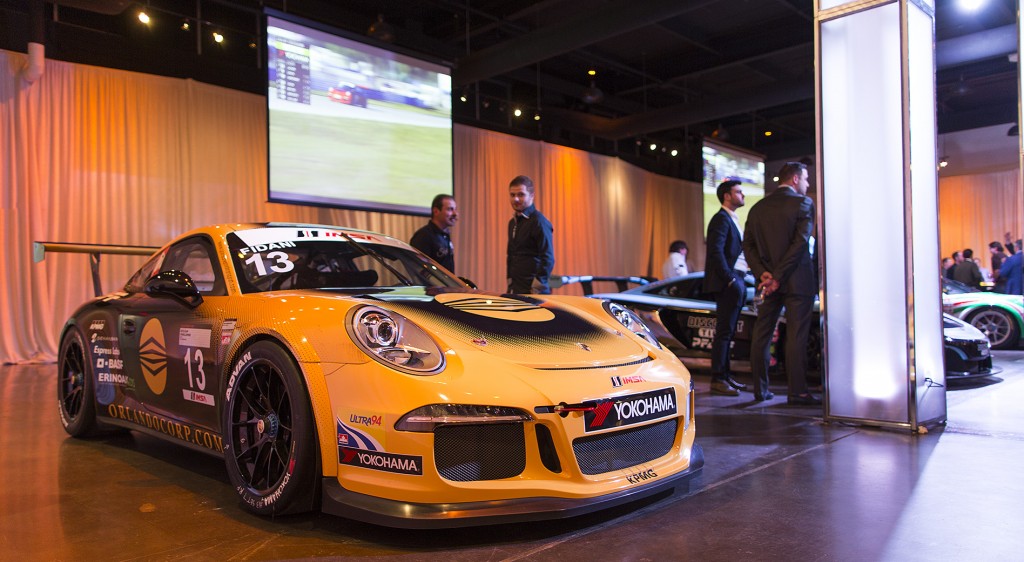 Check out our full gallery from last nights event! 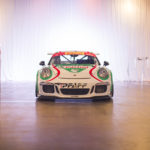 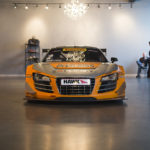 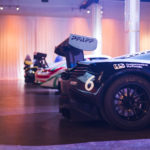 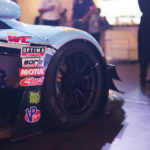 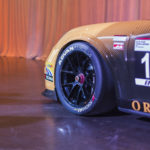 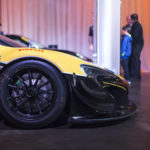 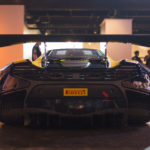 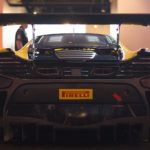 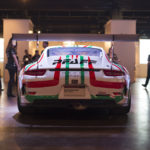 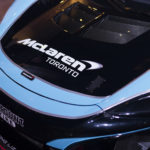 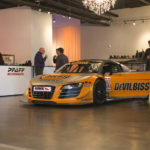 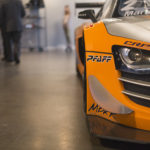 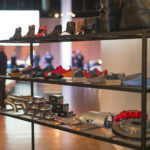 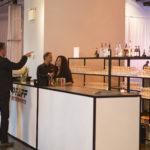 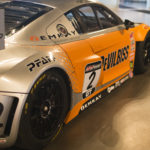 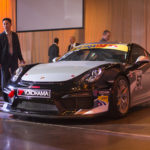 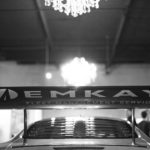 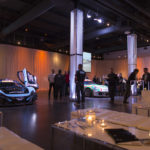 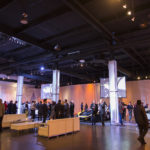 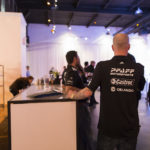 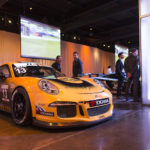 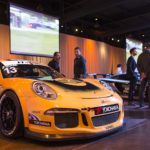 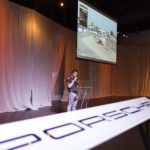 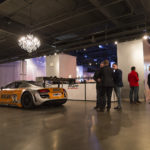 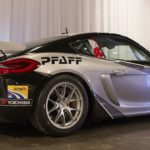