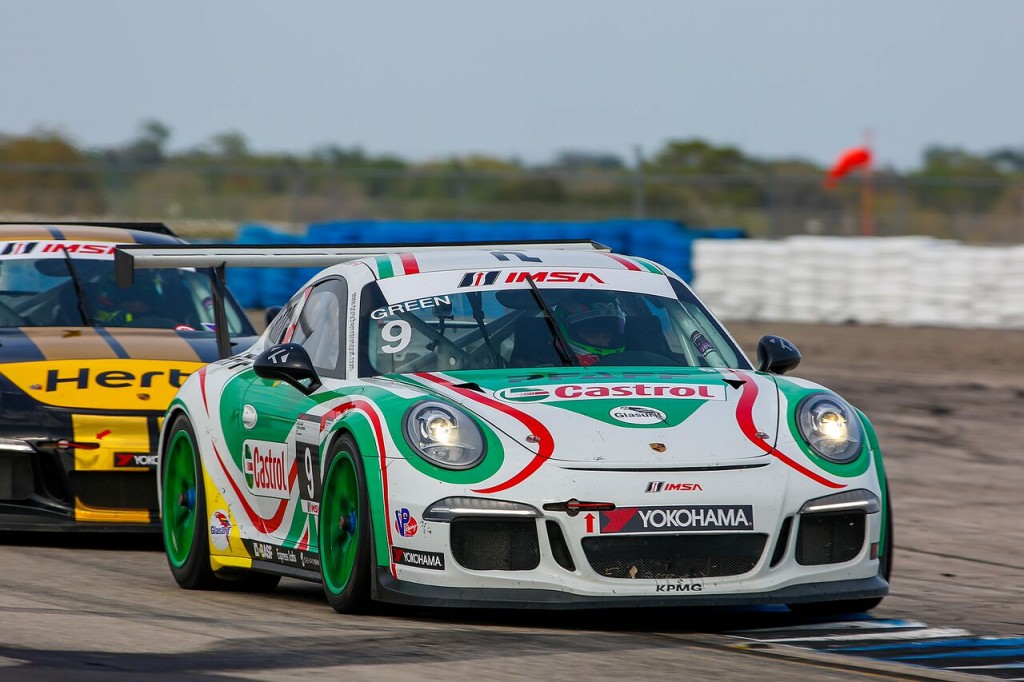 The final day at Sebring International Raceway came to a close, and Chris Green put in another incredible drive to come within a few feet of claiming the win.

After starting second, Chris was challenged immediately by the third place driver, and had to fight hard to hold his position. Chris did all he could to protect the position, until a banzai move from the car behind forced Chris to give up the position. He would then later fall back to fourth shortly after, but did a good job of keeping the car out of trouble. 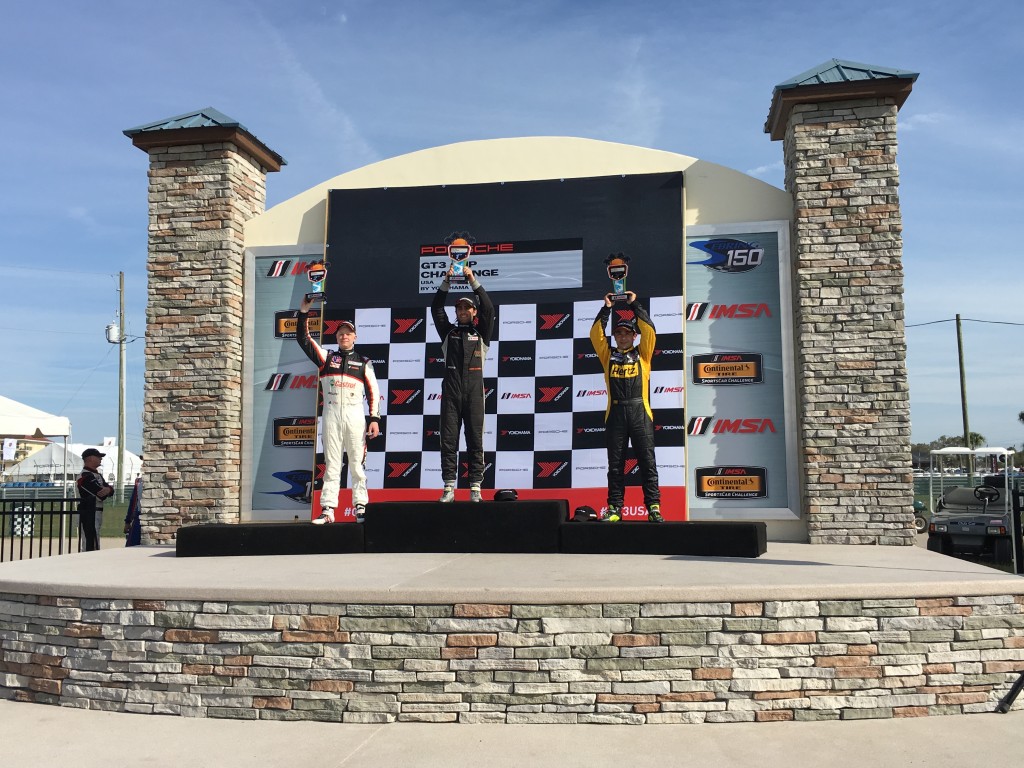 Chris then took his time to regroup, and mounted his charge to the front where he would get all the way back to second place. A late-race caution for an incident involving Orey Fidani brought Chris to the back bumper of the leader, which set up a penultimate-lap shootout to the checkered flag. Chris tried moves inside, and outside, but couldn’t make a clean pass for the lead. A final last ditch effort around the outside in the final corner wasn’t quite enough, but he put on an incredible show for the fans at the track and those watching online.

The team’s third place yesterday, and second today, definitely stood out as the most spirited drives in recent memory for the series, and made for some great television for the viewers watching! 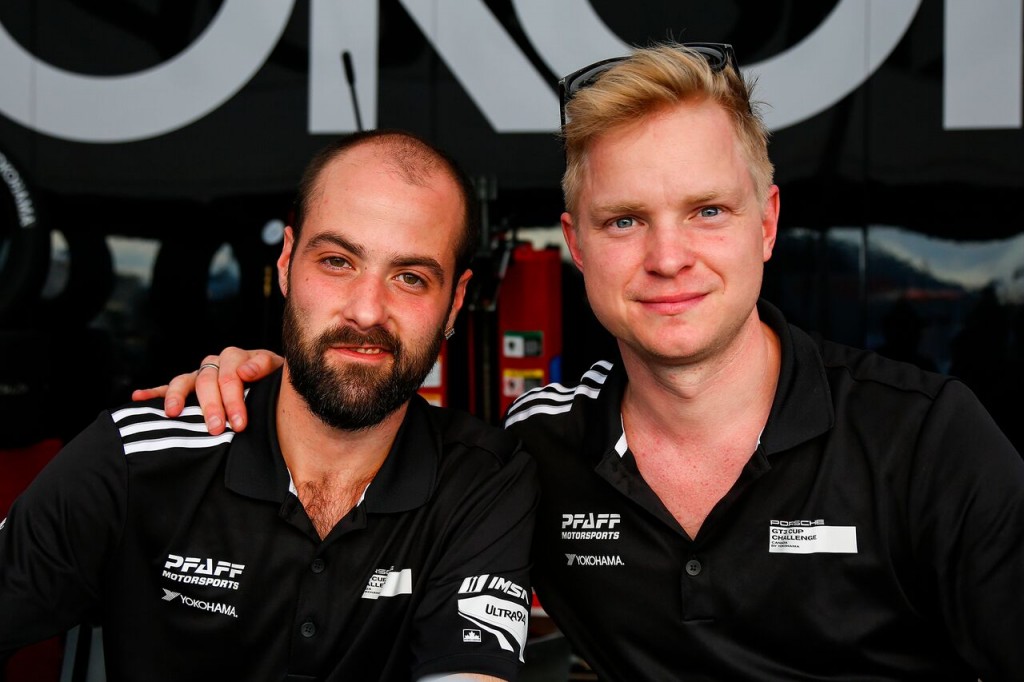 Out next race will be Victoria Day long weekend at Canadian Tire Motorsport Park where we will compete in the Pirelli World Challenge GT Cup class.