Pfaff/McLaren at the Quebec City Autoshow 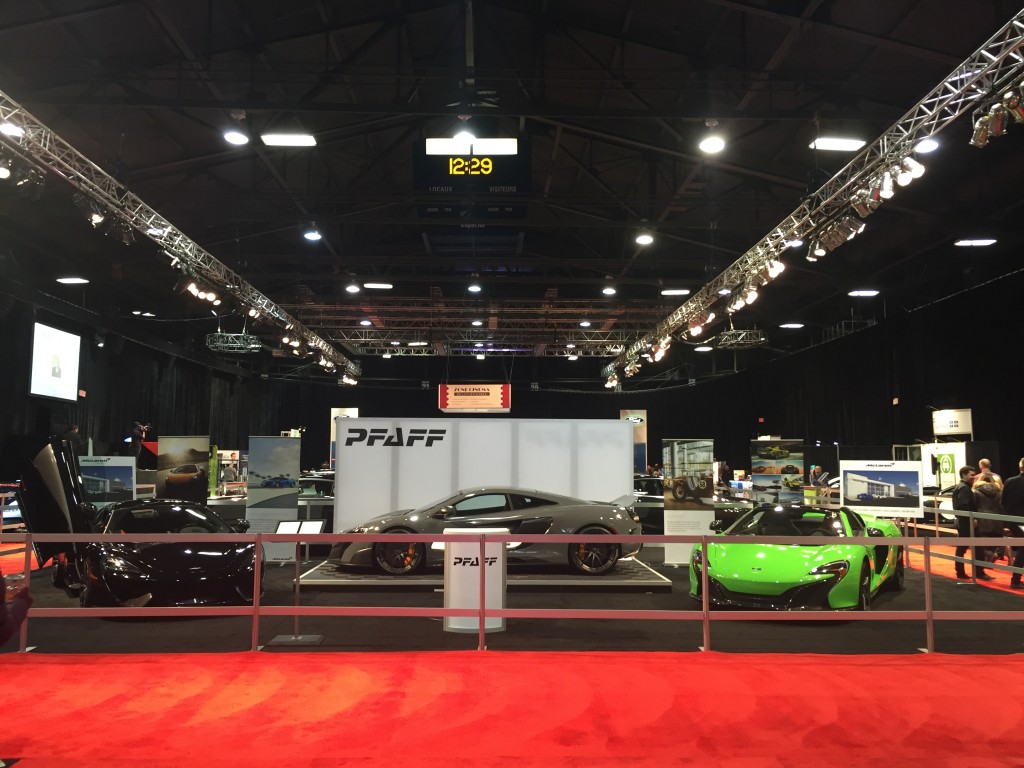 Celebrating its 35th anniversary this year, the Salon d’Auto International De La Ville de Quebec is a staple of the autoshow calendar, and a well-attended event in the region. This year’s event, however, was the first time the McLaren brand had been exposed to the crowds at the Quebecois capital, with the Pfaff/McLaren display being a major feature of this year’s show.

Although there are few 12c and 650S owners in the immediate region, it was a great opportunity for our team to share our passion for the McLaren brand with the Québécois, who as motorsport fans, are very much aware of our brand because of its rich Formula One background, and with Gilles Villeneuve having run his first race in Formula One with McLaren. 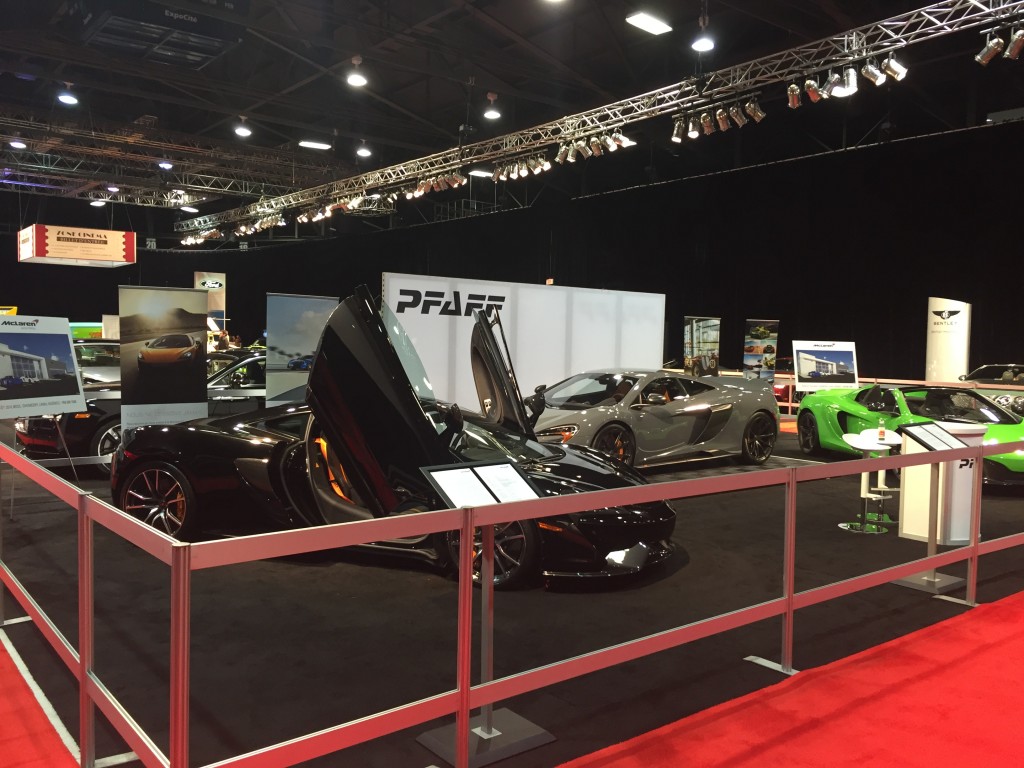 The Chicane Grey 675LT was the undisputed star of the event, and was actually featured on posters, magazine covers, and all media across the city. Indeed, walking into any of the city’s restaurants, you’d see magazines with a McLaren gracing the cover.

Perhaps our secret weapon was the stealthy, menacing new 570S, which shared the booth with the 675LT and the 650S. Starting at $219,750, the 570S is the most accessibly-priced McLaren yet. 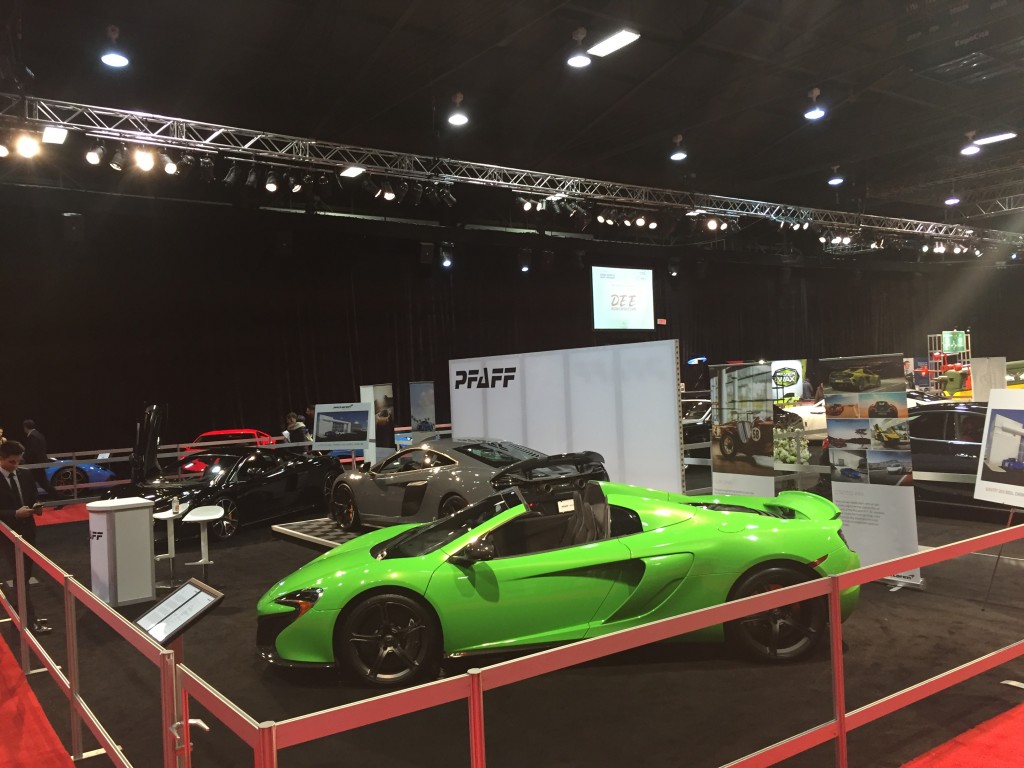 With a crowd of almost 9,000 people on the opening Tuesday, the audience of the Quebec City show continues to grow – indeed, the organizers expect to see over 75,000 people through the course of the week, with a massive snowstorm not preventing car fans from visiting the show.

In addition, the show organizers hosted a great VIP night, with full-on acrobatics and entertainment after hosting a media tour a few hours prior.

The Quebec City auto show ends at 5:00 pm on Sunday, March 6. If you’re in the area, be sure to stop by and meet national brand manager Chris Green, as well as the team from McLaren Toronto and the soon-to-be-open McLaren Montreal!