It’s been a year and a half since Pfaff acquired BMW of Mississauga on Dixie Road, and about half a year since the new Pfaff BMW sign went up on the building. In that time, in an effort to learn as much as I can about the model lineup, I’ve driven a number of new BMWs as my personal car.

I’ve been driving the all-new 7 Series for three months now, which is something of a record for me, as I like switching between vehicles from all of our brands. But there’s so much about this car that appeals to me. 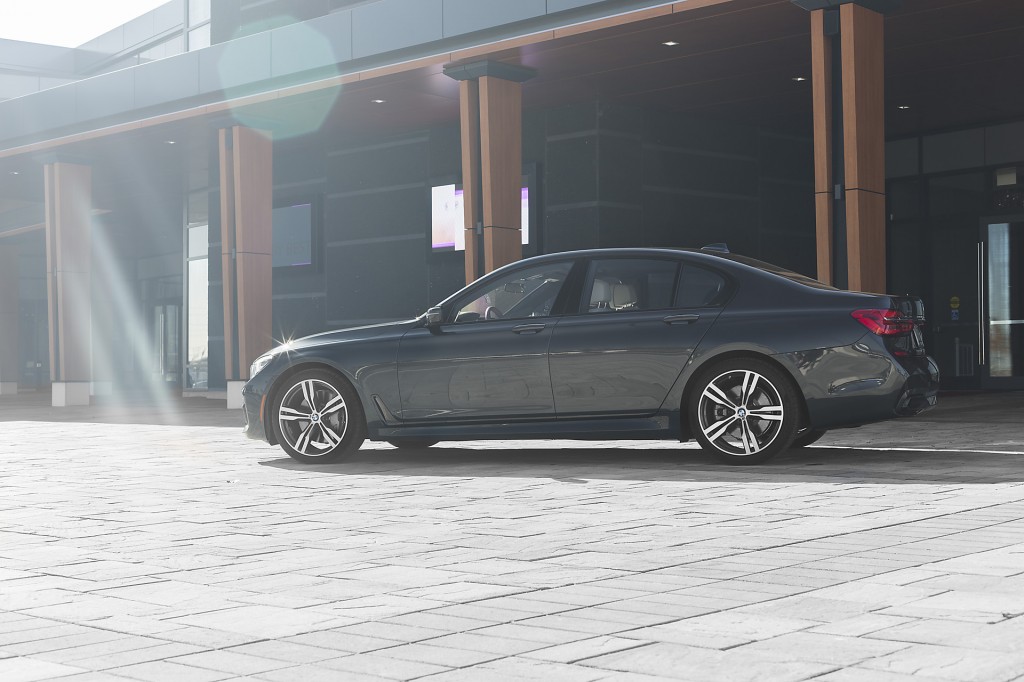 With our dealerships being spread between Mississauga, Vaughan, Woodbridge, and Newmarket, I’m in the car a lot, and there’s no car I’ve yet driven that is as relaxing as the new 7 Series. Its driver assistance technologies are incredible. The active cruise control and side assist mean that I can cruise along with just a light touch on the steering wheel while the car does almost all of the rest.

It’s great for long drives. In December, I drove it to Montreal and back and the interior comfort is just incredible. Fuel economy, for such a large car, powered by a twin-turbo V8, is excellent. That’s thanks to the car’s carbon-fibre core and the lightness that has been engineered into it from the beginning. 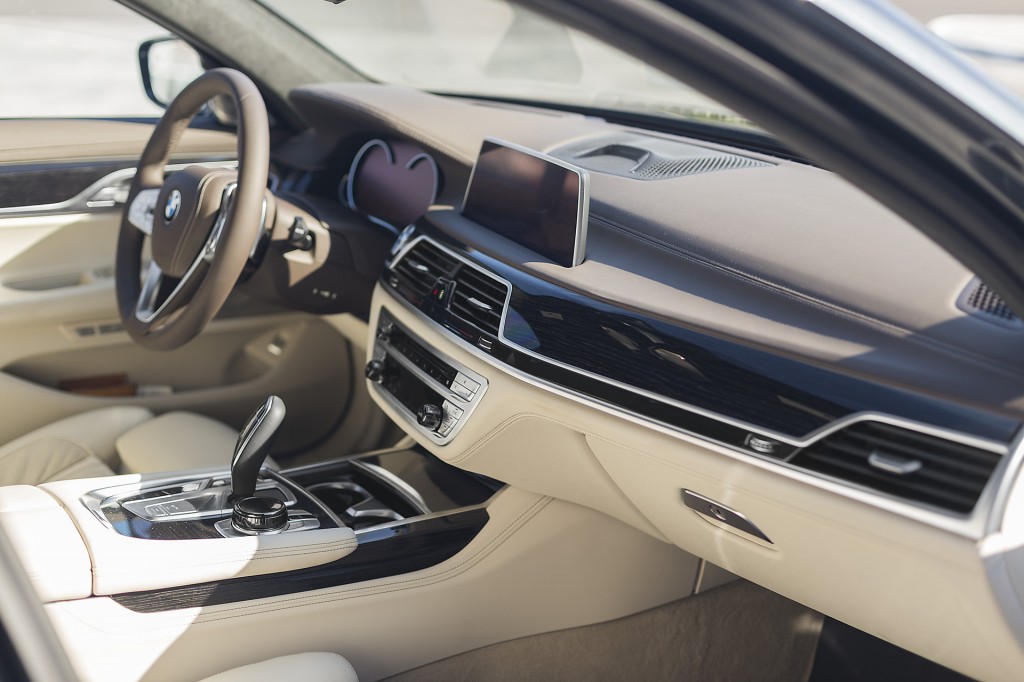 Those same elements mean that when you really want to drive the new 7 Series, you can put it in sport mode, and it responds like a sports car. The transmission, which shifts so smoothly and comfortably when you’re cruising, snaps between gears so quickly and precisely, and the engine and exhaust sound amazing. 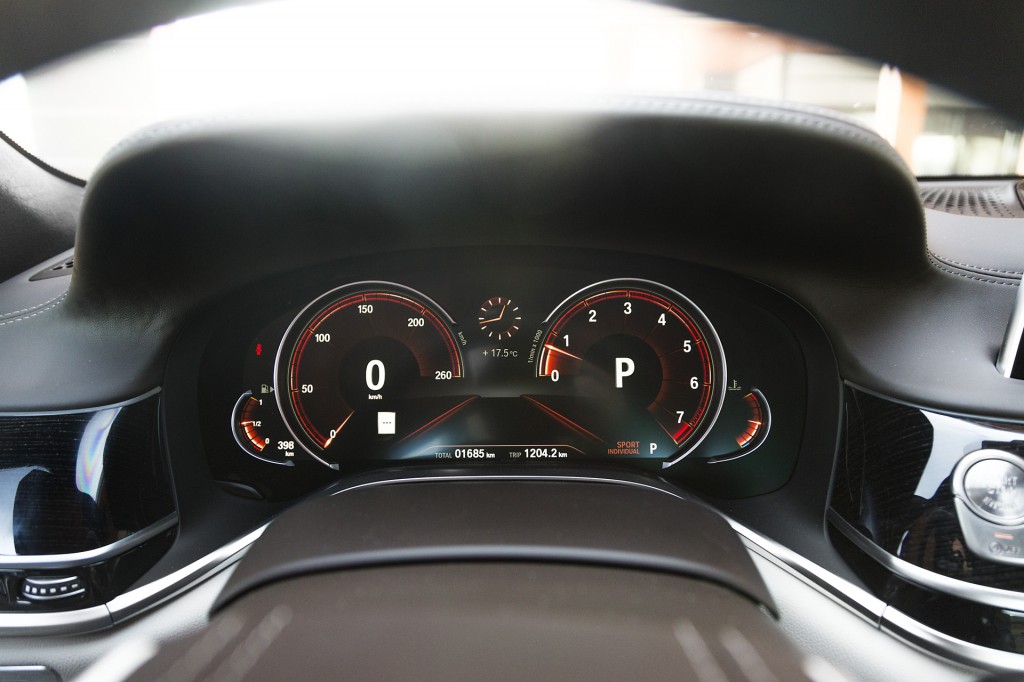 Some people are critical of all of the technology that’s in cars these days, but the electronic controls mean that a modern car like the 7 Series can have a wider personality than ever before: more comfortable on the one hand, more dynamic and sporting on the other. My father, who passed away 23 years ago, would be amazed at how far automotive technology has come, and the increased ability it has given every modern car.

A year and a half ago, I was a newcomer to the BMW brand – but after trying a few of its products, and really living with the 7 Series, I’m a fan. 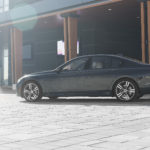 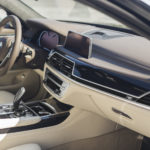 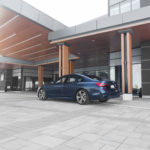 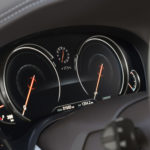 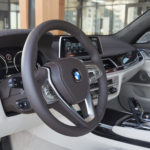 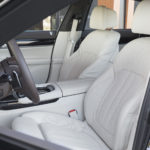 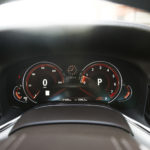