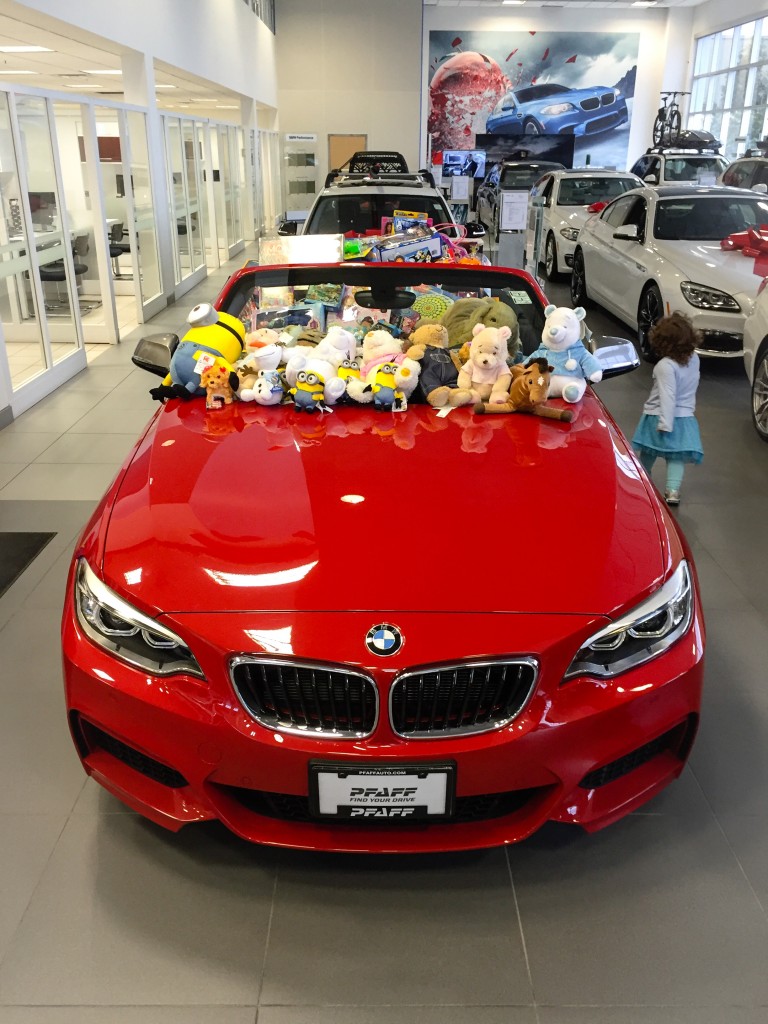 The BMW True North car club came together on December 13 to donate over 300 toys for Peel Regional Police’s Toys for Tots program. Dozens of club members filled three SUVs and numerous cars with donated toys, and gathered at Pfaff BMW, where an assembly line was set up to transfer the toys into the showroom – filling an M235i cabriolet to overflowing, as well as the rear of an X5 M in the showroom. It was an amazing display of generosity from the club to the charity, which distributes gifts to under-privileged children, in the Region of Peel, during the December festive season. 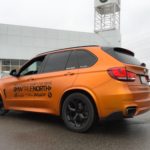 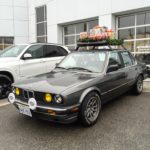 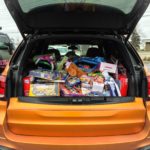 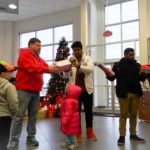 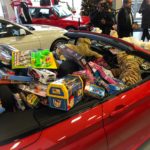 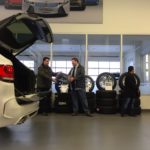 The club also presented a cheque for $4,500 to OllieStrong, its chosen charity for 2015. Oliver has Severe Aplastic Anemia. Second Stage, a rare blood disease that affects 2 people in a million every year. He will be undergoing a bone marrow transplant in the new year, and the money raised will help the family, who has been devastated financially and emotionally by Ollie’s sickness. 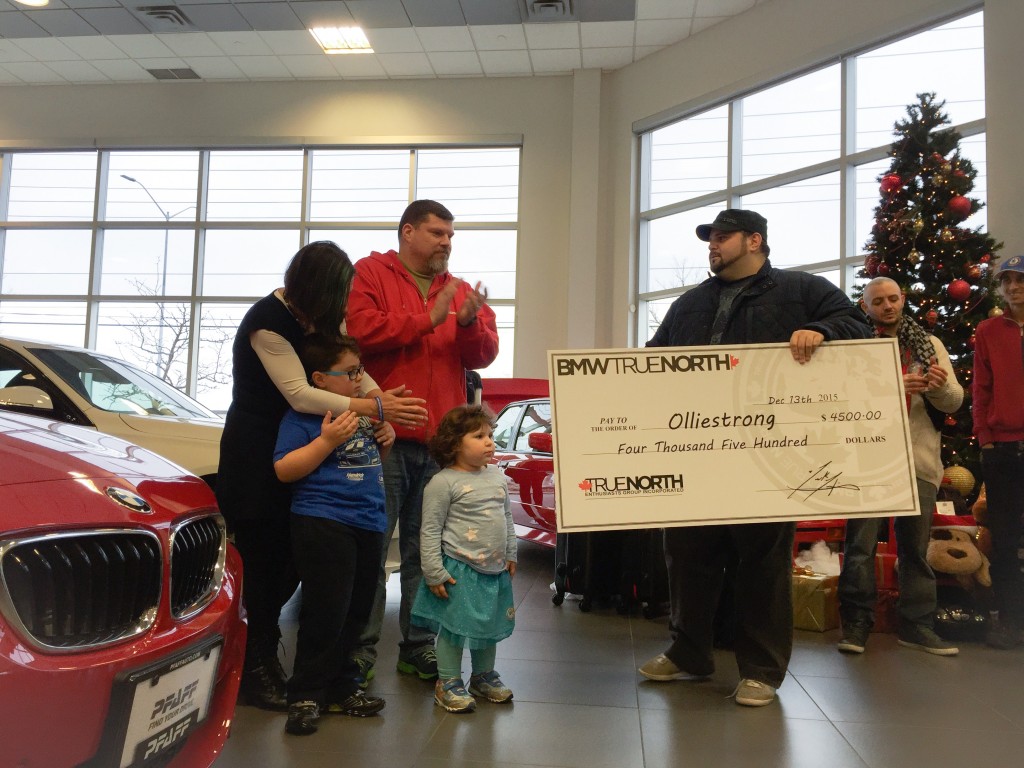 Thank you to everyone at BMW True North for your amazing generosity! 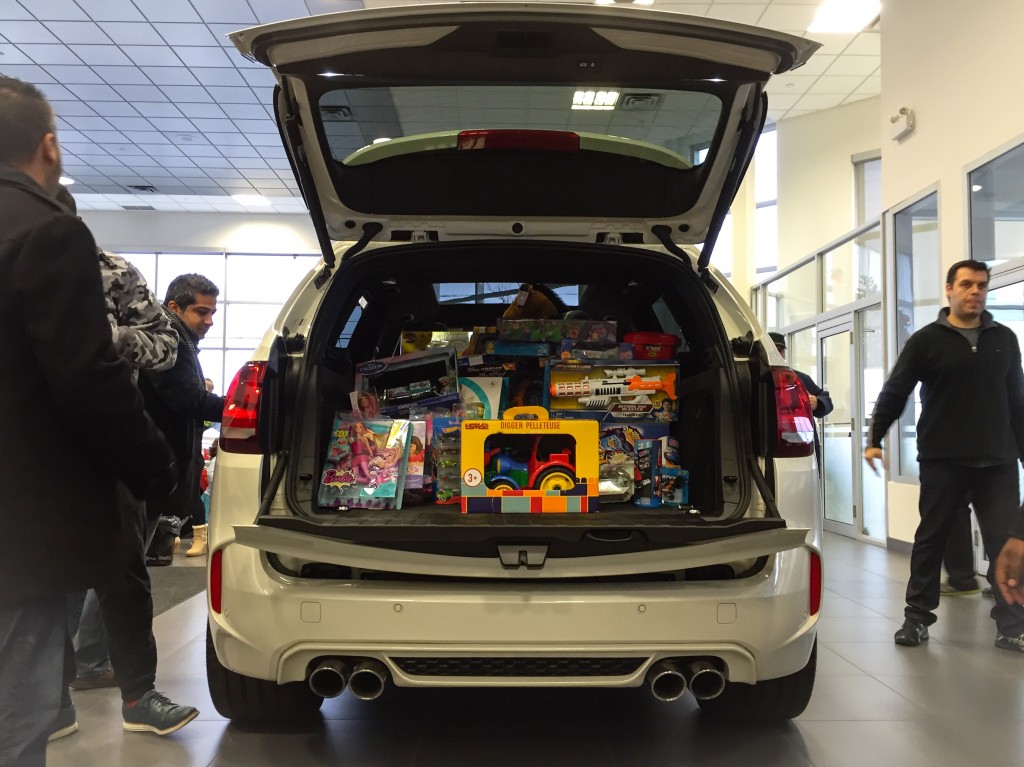