The story of Singer Vehicle Design is a pretty interesting one. The man behind the company, which restores and upgrades 964-generation Porsche 911s, is Rob Dickinson, former singer-songwriter and Catherine Wheel frontman. For the last seven years, he has been pursuing his vision of the “ultimate” Porsche 911 – a carefully curated set of modern upgrades that are exquisitely and extravagantly executed on donor 964-generation chassis to produce a Porsche that simultaneously combines the best saying cues of the early seventies with 21st-century technology.

On Wednesday, December 2, the McLaren Toronto/Pfaff Tuning facility played host to over 100 Singer Vehicle Design and vintage Porsche enthusiasts to officially kick off the restorer’s relationship with Pfaff Automotive Partners. Customers wishing to commission a 911 through Singer can now work through Pfaff, who will help specify the options for the restoration and recommissioning, as well as handle all of the paperwork and logistics associated with getting the donor car to California and back.

Rob Dickinson himself was on hand to tell the crowd the story of his obsession with the Porsche 911, and the way his company meticulously upgrades them with carbon fibre bodywork, engines by Cosworth and Ed Pink Racing Engines, and outfits their interiors with the most luxurious materials. Two vehicles were also on display from customers in Montreal and Toronto.

We think the work speaks for itself in photos, and hope you enjoy the gallery. 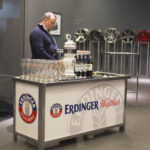 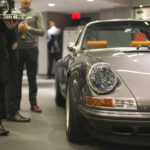 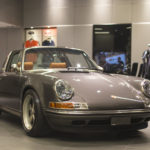 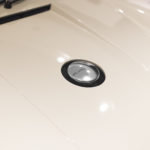 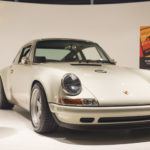 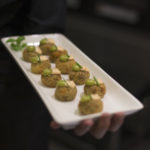 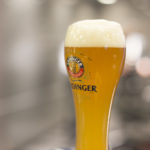 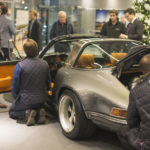 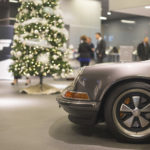 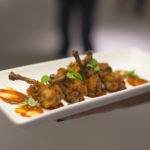 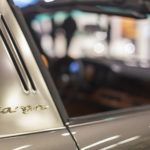 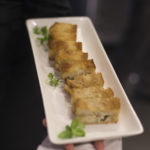 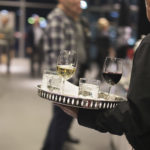 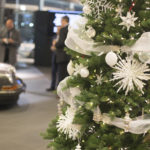 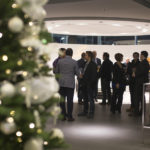 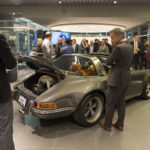 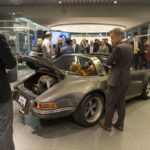 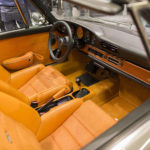 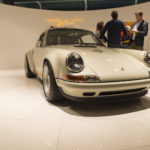 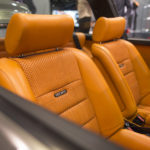 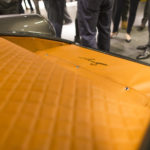 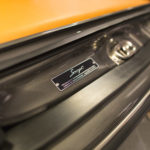 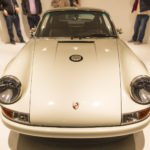 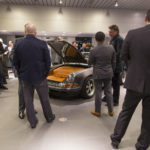 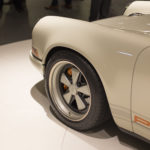 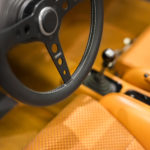 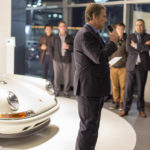 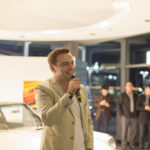 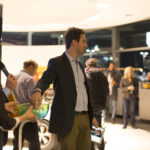