It’s McLaren’s conceptual vision for the future of motorsport technology; because modelling the future is something they do every day at McLaren.

Its Formula 1 race strategists think many laps ahead when planning a grand prix pit stop, its automotive engineers build high-performance road cars for the next generation of driver; and its technologists and designers in McLaren Applied Technologies devise ways to improve healthcare, transport and many other areas of our lives. 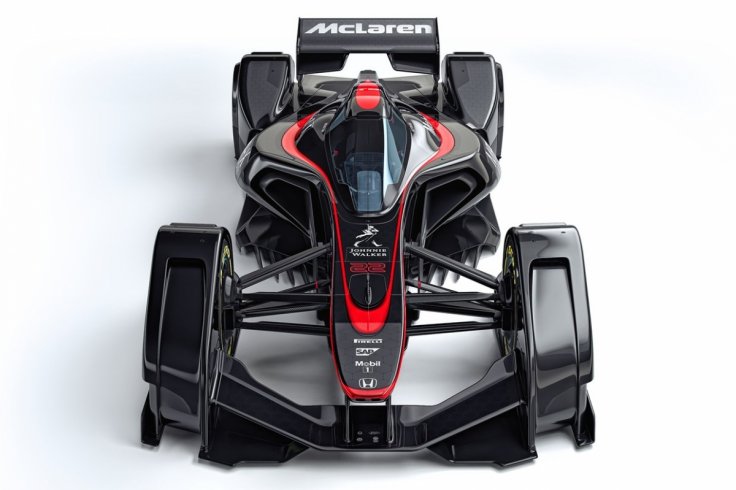 “With the futuristic McLaren MP4-X concept racecar, we wanted to peer into the future and imagine the art of the possible,” said John Allert, Group Brand Director, McLaren Technology Group.

“We have combined a number of F1’s key ingredients – speed, excitement and performance, with the sport’s emerging narratives – such as enclosed cockpits to enhance driver safety, and hybrid power technologies.” 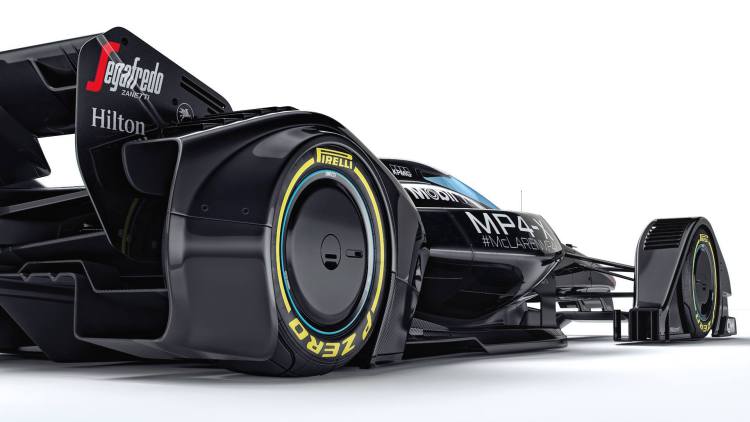 “Formula 1 is the ultimate gladiatorial sport, and the future we envisage will be a high tech, high performance showcase that excites fans like no other sport.”

It looks visually striking, but it is beneath the skin where the changes are most apparent.

MP4-X is designed to harness alternative power sources; the chassis changes shape to adapt to different aerodynamic demands; and it can communicate in the event of a failure or a problem.

This is therefore McLaren Marketing’s unique conceptual take on motor racing’s future. Discover the MP4-X in all its glory in our interactive carousel, with exclusive insights into the future supplied by the technologists and designers at McLaren Applied Technologies.