We’re big fans of the Audi Q7 at Pfaff. Since it was introduced in late 2007, the Q7 has been a big hit – in terms of sales and in the minds of our customers. They love its versatility, its roomy, seven-seat interior, and the fact that it looks, drives, and feels like an Audi should.

For owners of the current Q7, as well as a group of prospects, Pfaff’s 2017 Q7 launch event on November 4 was a chance to get acquainted with the all-new model, coming to our showrooms early next year. The technology in it – from its aluminum-intensive structure to its full suite of driver aids and unbelievable digital virtual cockpit – is simply amazing.

It’s stronger and faster than ever before – but because it’s lighter, too, it’s also more fuel efficient, even though there’s more room inside, and a higher level of standard equipment.

To introduce the new Q7 to our audience, Audi Canada brought along a very special guest. A race-car driver, a celebrity instructor with the Audi Driving Experience and Audi Sportscar Experience, and one of the most well-known faces on the IndyCar circuit. Scott Goodyear raced for Pfaff in the late 1980s, winning the Rothmans-Porsche Turbo Cup in 1988, and has remained a friend of the family and company ever since. 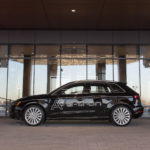 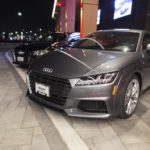 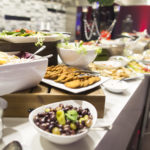 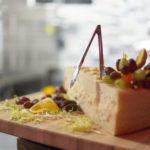 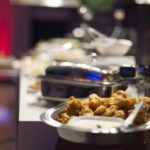 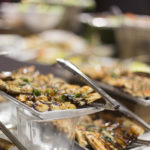 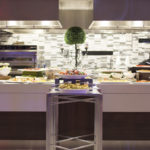 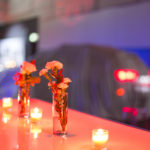 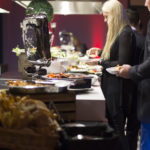 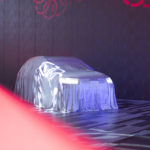 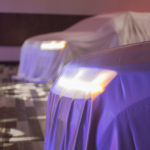 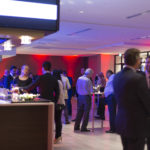 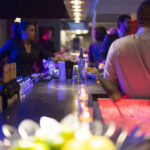 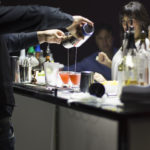 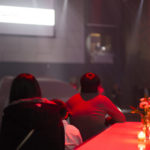 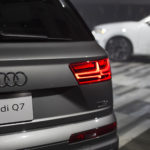 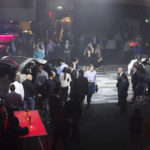 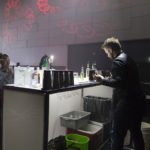 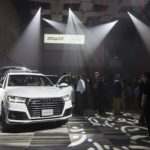 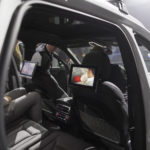