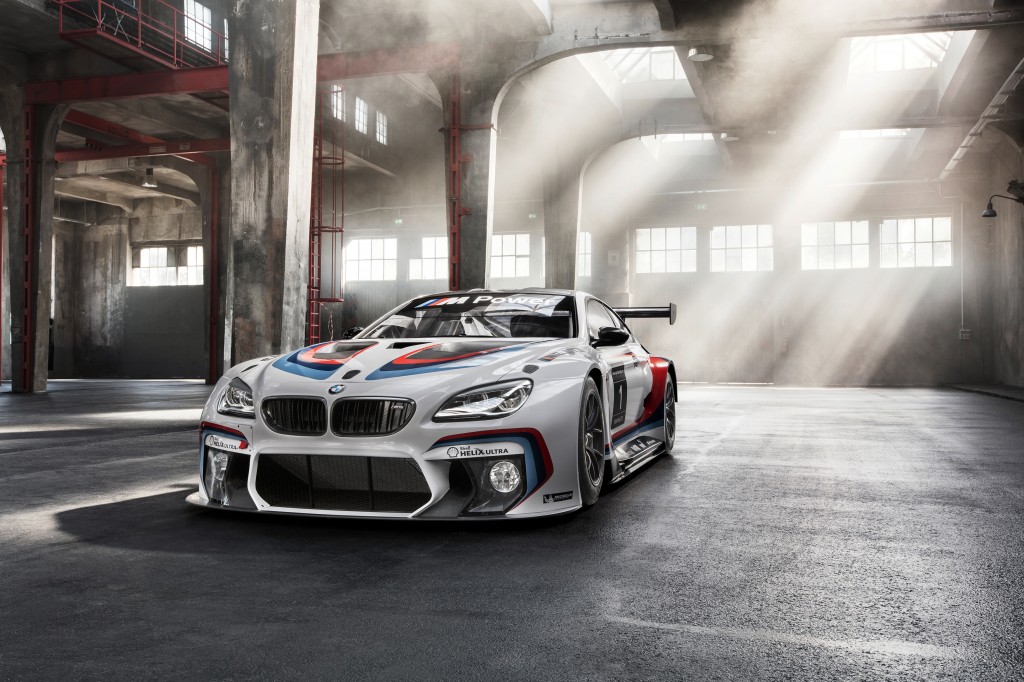 BMW has set a course for the future in GT racing with the presentation of the newly developed BMW M6 GT3 at the Frankfurt motor show. The racing version of the BMW M6 Coupe will be sent into action by numerous private teams from the 2016 season in a host of championships and renowned race events around the world as part of the BMW Sports Trophy.

BMW Motorsport has channelled its vast well of experience amassed since 2010 with the BMW M6 GT3’s successful predecessor, the BMW Z4 GT3, into the development of the new car. Indeed, the new GT3 racer boasts a raft of improvements, particularly in the areas of drivability and economy. One example is the use of a series-produced engine with M TwinPower Turbo technology, which develops higher output and an increase in torque. Moreover, with its centrally-positioned driver’s seat and long wheelbase, the BMW M6 GT3 offers a driving feeling unparalleled on the racing scene. 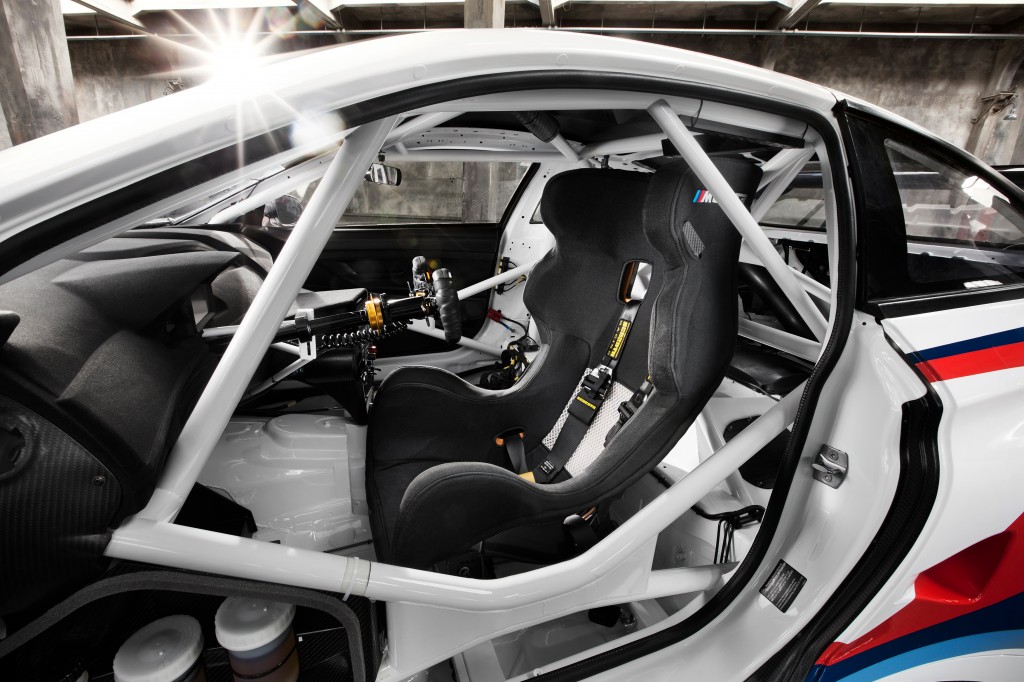 The M6 GT3 weighs less than 1,300 kg, and the transaxle drive concept, sequential six-speed racing gearbox and body aerodynamics optimised in the BMW wind tunnel also highlight the imminent arrival of a full-blooded racer from BMW Motorsport in 2016. The reliability, efficiency and ease of maintenance of the M6 GT3 will likewise be tuned to master the demands of endurance racing, and its longer wheelbase promises to deliver significantly improved handling characteristics compared with the BMW Z4 GT3. As well as the car itself, M6 GT3 customers will also benefit from the service laid on by BMW Motorsport support engineers and a trackside supply of parts. 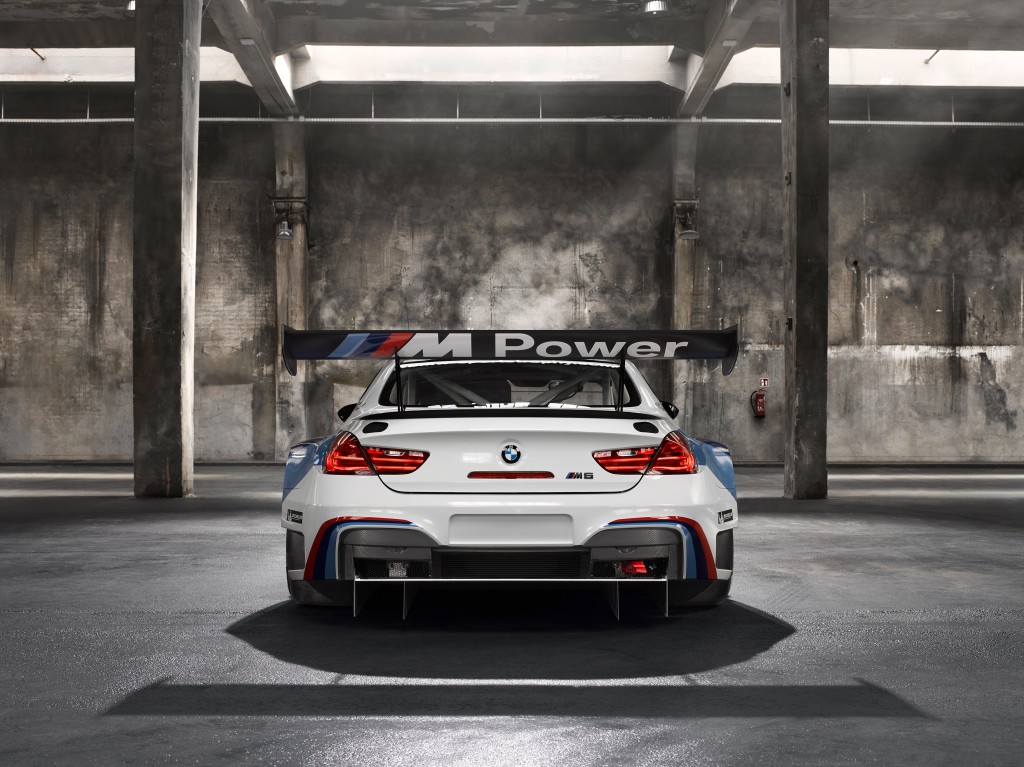 The M6 GT3 has undergone an extensive programme of testing on a variety of circuits over the course of 2015. This has allowed the experienced BMW works drivers to amass many valuable kilometres at the wheel of the BMW M6 GT3 and to carry out important work on the baseline set-up of the new GT and endurance racing challenger. This new poster car for customer racing is now undergoing a final round of fine-tuning prior to its race debut in the coming year. 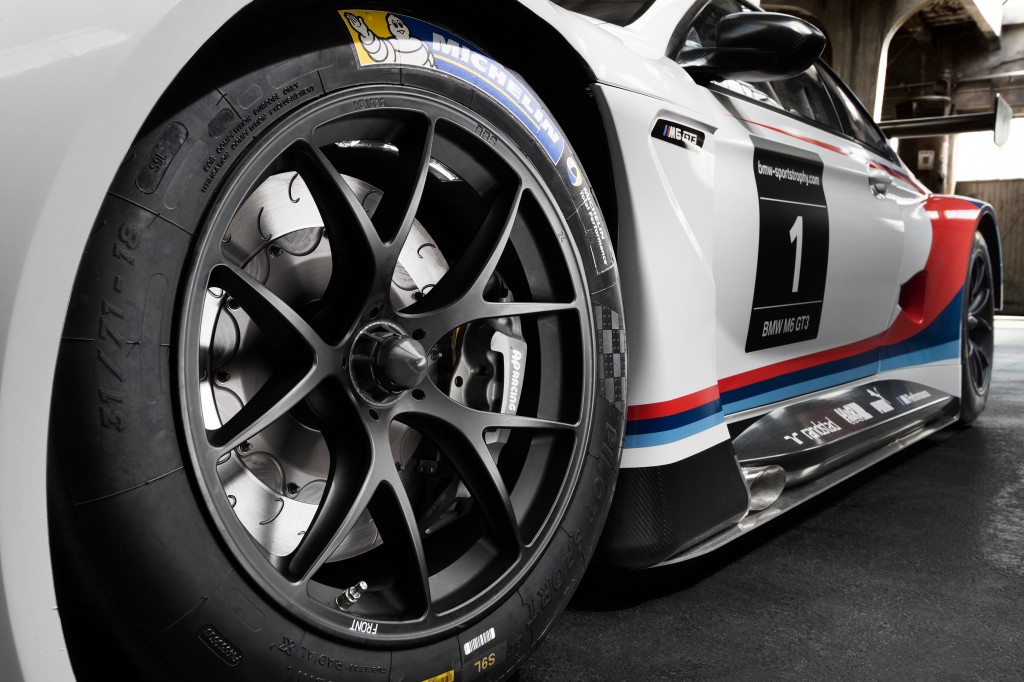