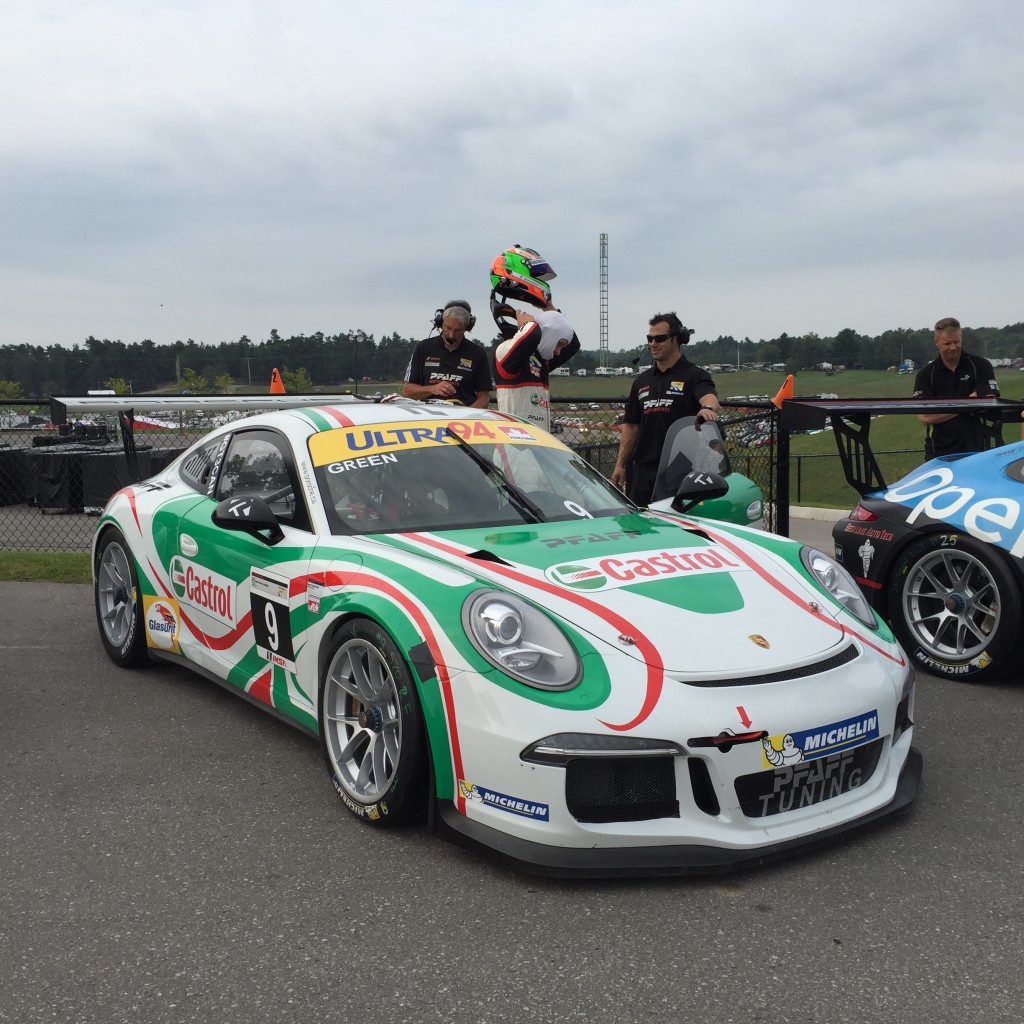 His fastest lap of 1:20.110 was less than 0.5 seconds off the pole-setting lap of B.C.’s Scott Hargrove, but the competition at the front of the Platinum field is unbelievably close, meaning the #9 Castrol-Pfaff 991 GT3 Cup will have to start on the outside of the second row. It was a disappointing result for Chris, who has started no lower than third all season. 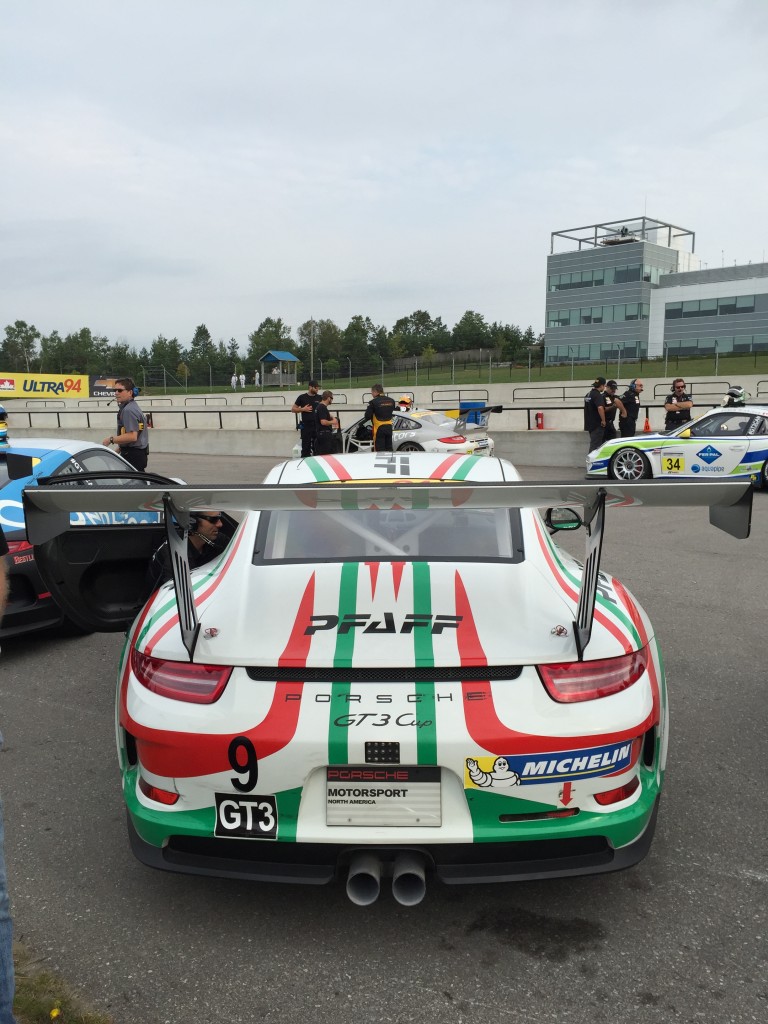 “It’s hard to describe, but I felt like the car never got into the zone,” said Chris, whose day job is Pfaff’s McLaren and Pagani brand manager. “We dealt with a small mechanical issue in practice two yesterday, and while the car felt good today, and I was feeling good, there’s clearly some work we need to do before this afternoon’s race. Starting on the outside is challenging, because the drivers on the inside are always going to be more aggressive – and with the championship on the line, I have to make sure we have a clean start to the first race.” 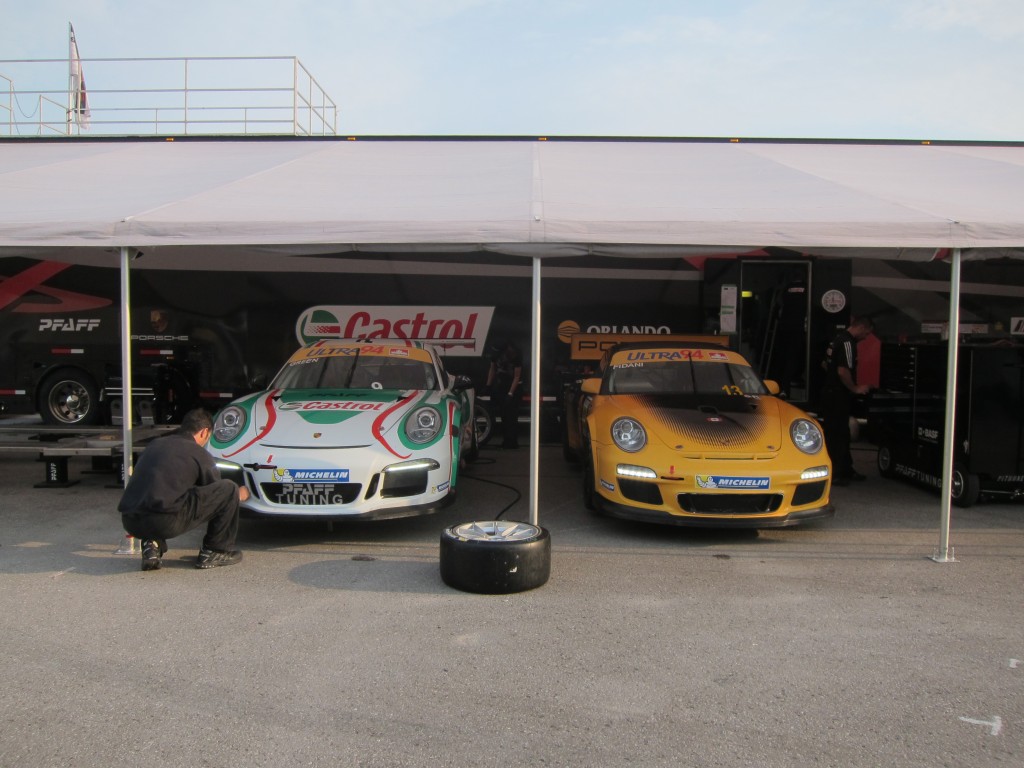 Orey Fidani was exceptionally consistent during the abbreviated 20-minute qualifying session, setting a fastest lap of 1:22.609, landing his Pfaff-Orlando #13 997 GT3 Cup on third position in the Gold class. “The car felt really good today, and I’ve learned a lot about this track since the last time we raced here.”

Race one goes live this afternoon at 2:45 pm. Follow us live at https://twitter.com/Pfaff_Auto.