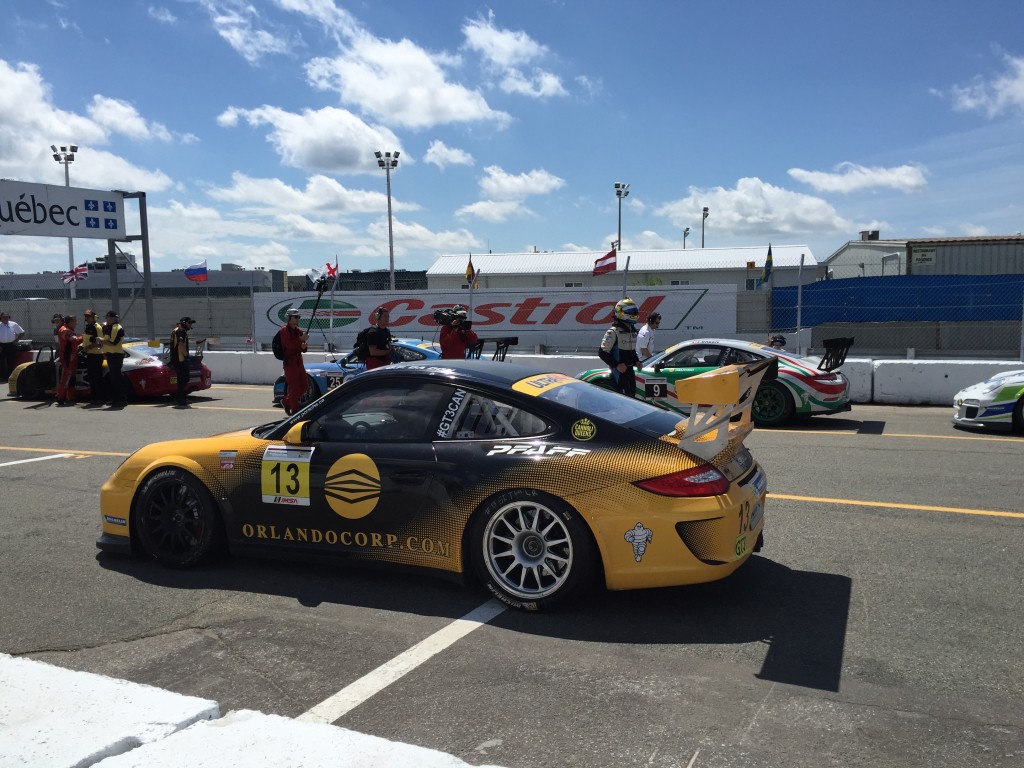 Despite a third-pace finish for Chris Green in the #9 Castrol-Pfaff 911 GT3 Cup, it was a frustrating second race for Pfaff Motorsports at the 2015 Grand Prix de Trois-Rivieres. The team nevertheless continues to hold the points lead in both driver’s championships, and continues to lead the team championship.

The trouble for Chris Green began at the start of the race, where the #25 car of Scott Hargrove contacted Chris Green even before the green flag was thrown, causing Chris to drop back, and also allowing the #22 car of Daniel Morad to pass while Chris recovered. On the narrow, short circuit of Trois-Rivieres, Chris was able to do a great job catching up, coming to within less than three-tenths of a second of second-place Morad. It was in the closing laps of the race, where, with Chris applying serious pressure, the #22 car drove into his right front, dropping him back.

Chris finished the race in a solid third place, scoring important championship points, but was ultimately frustrated, as he felt his car was running well. 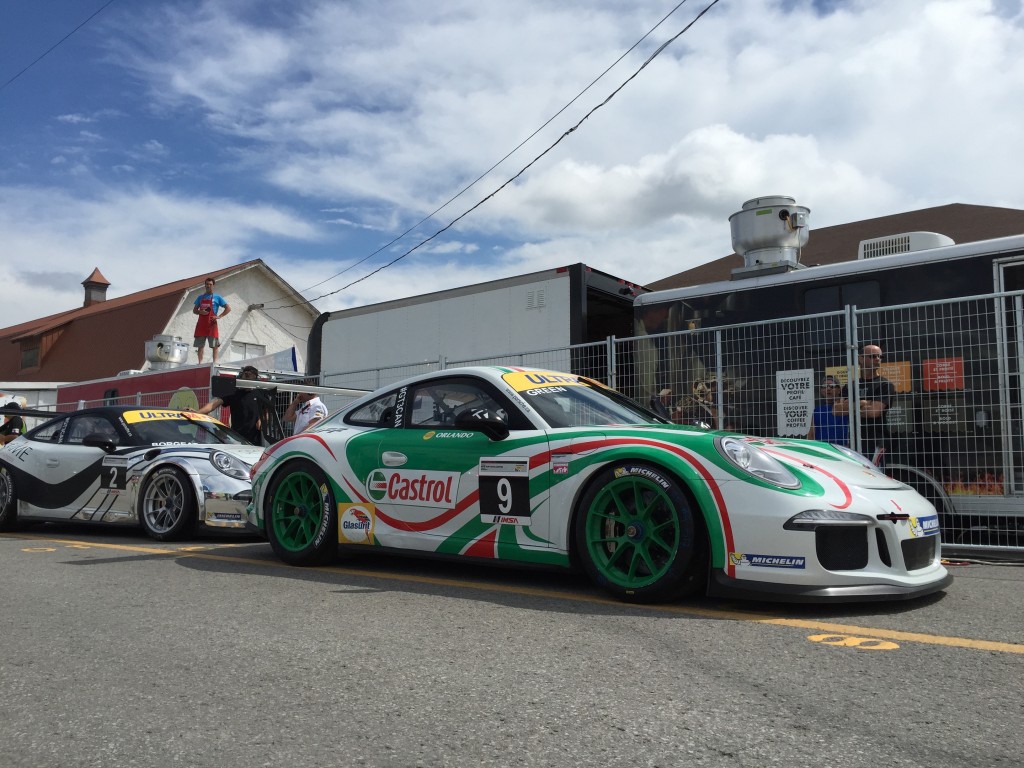 Teammate Orey Fidani had a challenging start as well. “It was a little bit chaotic up there,” he said. “Everybody locked up, and Shaun McKaigue was able to squeeze through a gap and grab first place from Michael de Quesada, dropping me from second third. In time, I was able to reel them in, but then I overshot turn one, went in a little too deep and too fast. The back end of the car came out, and I spun, flat-spotting one of the tires.”

With the flat-spotted tire causing a major vibration, Orey had to bring his car into the pits to change it. And while the team executed a beautiful, textbook pit stop, there was no way for Orey to claw his way back to the front of the field in such a short race. He finished fifth in class, off the podium for the first time this season.

“Still, I enjoyed this weekend,” he said. “I learned a lot, I enjoyed the track despite its narrow width and tight, blind turns. I’m much more comfortable in the car, and am still leading the championship in my class by 10 points.” 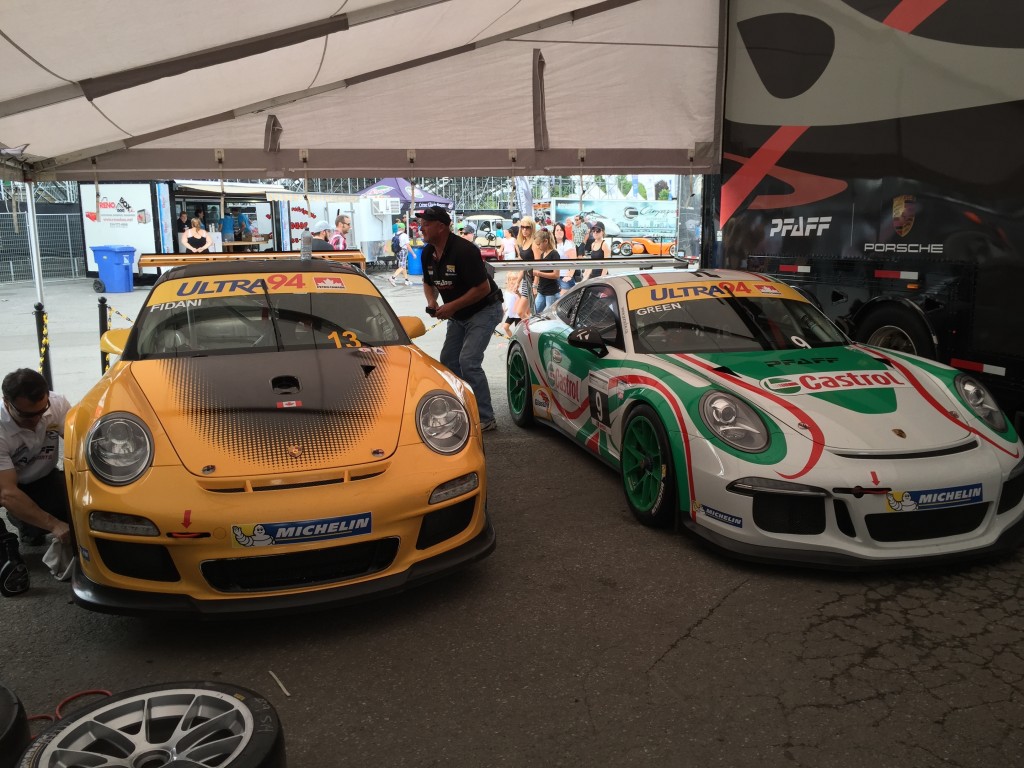 Despite the disappointing result in race two, Chris Green was very positive about the weekend overall.

“The crowds are great a Trois-Rivieres,” he said. “The atmosphere here is unlike any other race weekend. The crowds are huge, they’re hugely enthusiastic, and we had a large group from Castrol Canada here cheering me on. The racing was close, and we still have a strong points gap in the driver’s championship.”

The Canadian GT3 Cup challenge wraps up August 28-30, at Canadian Tire Motorsport Park, in Bowmanville, ON. The team plans to do more testing before the weekend to prepare for what will surely be an exciting two races.