This is the world’s most extreme Toyota Sienna 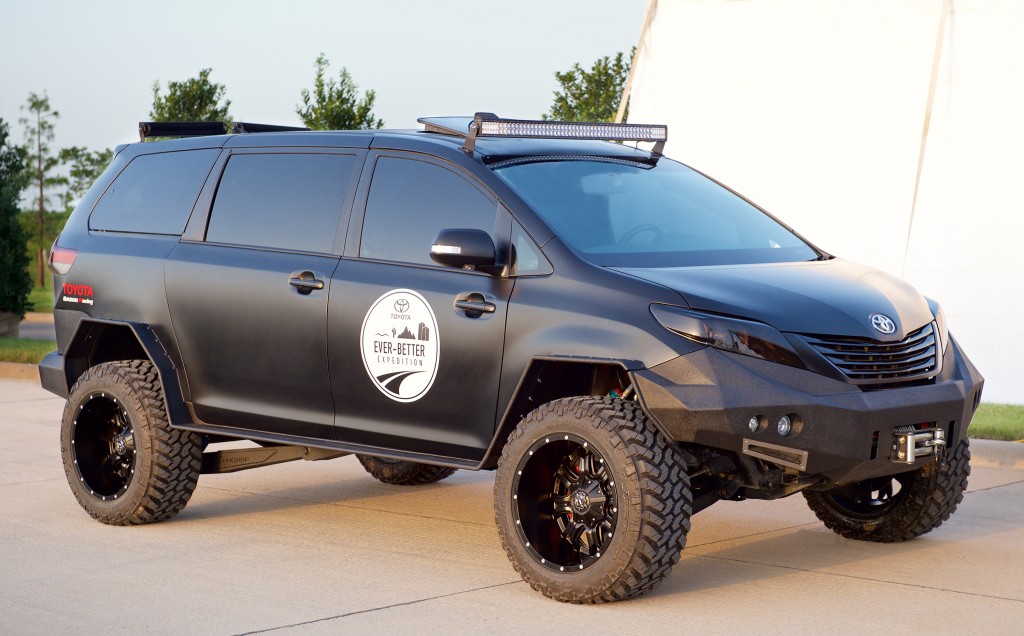 Groups of Toyota engineers and other team members participating in the company’s Ever-Better Expedition are driving a convoy of Toyota’s best-known models across North America, tackling some of the continent’s most challenging and inspiring driving environments, from California’s Death Valley in summer to the icy roads of Alaska in winter, from Pike’s Peak in Colorado to the streets of New York City. Along the way, they will also visit Daytona Beach, Route 66, Toyota manufacturing and research facilities, and the highways, avenues and back streets that customers across North America use every day.

The goal of the Expedition is to allow Toyota team members to get out from behind their desks and experience in the real world the vehicles they design, engineer, manufacture and sell — taking what they learn from the road to inform the development of future generations of vehicles and deliver an ever-better driving experience to customers. The Expedition will also allow them to interact directly with North American customers to better understand their needs and how they use Toyota products. 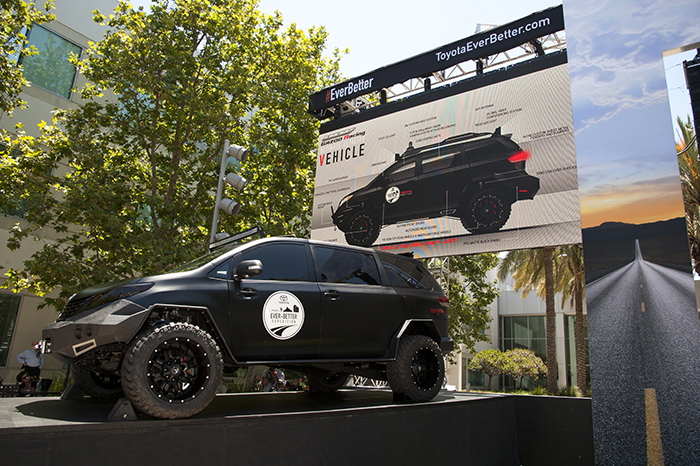 The North America Expedition is the second leg of Toyota’s Five Continents Driving Project. It that was inspired by Toyota President Akio Toyoda, whose passion for cars and the driving experience is revolutionizing the way that Toyota approaches product development and customer engagement. The first leg was organized and executed by Toyota Australia, where vehicles drove cross-country through Australia’s diverse and rugged terrain, resulting in new product insights and valuable learning experiences for team members.

Toyota also introduced the Ultimate Utility Vehicle (UUV) for the Ever Better Expedition – a custom-made Sienna body retrofitted on top of a Tacoma truck built for display at this year’s Specialty Equipment Market Association (SEMA) conference. It’s just about our favourite minivan ever.