BMW a multiple winner in the J.D. Power Quality Study 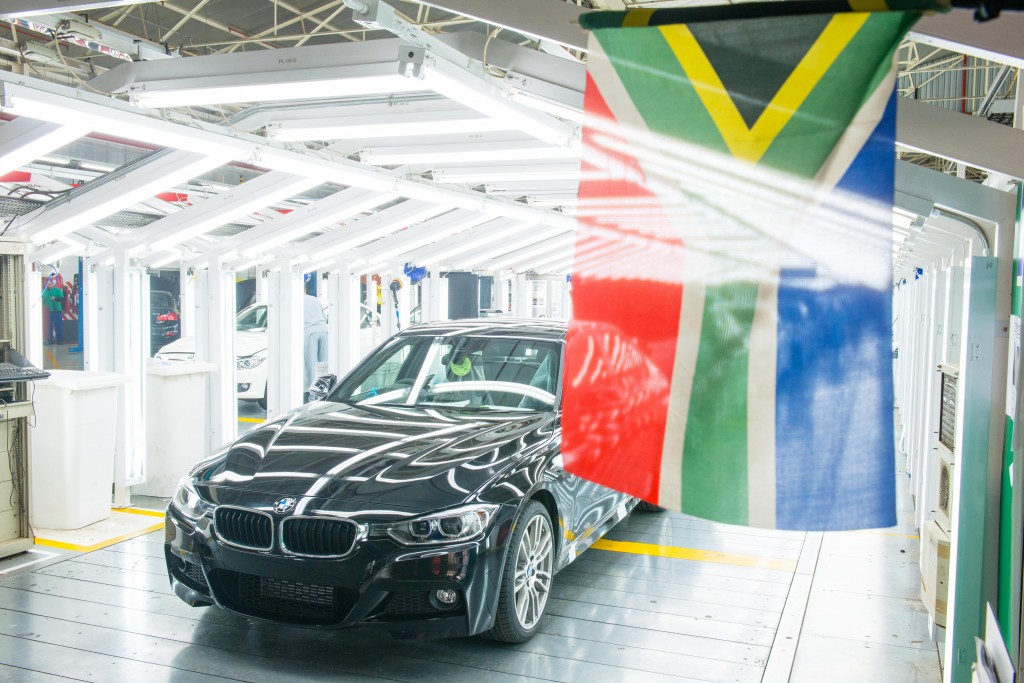 Premium quality, reliability and ergonomics: these three attributes have earned BMW top placings in the prestigious Initial Quality Study by J.D. Power and Associates. Each year this study assesses the quality of new cars in North America, and in 2015 has a total of five awards lined up for BMW. It is the first time BMW has topped three segments, with the BMW 2 Series, the BMW 4 Series and the BMW 5 Series. In addition, the BMW plants in Rosslyn, South Africa, and Dingolfing, Germany, have been honoured for their high production quality.
Product concept and product quality.

As part of the Initial Quality Study, 84,000 North American new car buyers who registered their vehicles between November 2014 and February 2015 inclusive were surveyed regarding any problems they experienced with their car in the first three months of ownership. This Initial Quality Study has been running for 29 years and allows new car buyers to respond to a comprehensive catalogue of questions on product concept and product quality, covering 233 points in total. In eight individual categories (Exterior; Driving Experience; Features/Controls/Displays; Audio/Communication/Entertainment /Navigation; Seats; Heating, Ventilation and Air Conditioning; Interior; Engine/Transmission) the questions address not only technical aspects but also ease of operation, for example.
In the Small Premium Cars segment, the new BMW 2 Series – available in Coupe and Convertible guise and making its debut in this customer satisfaction survey – came first by a clear margin. 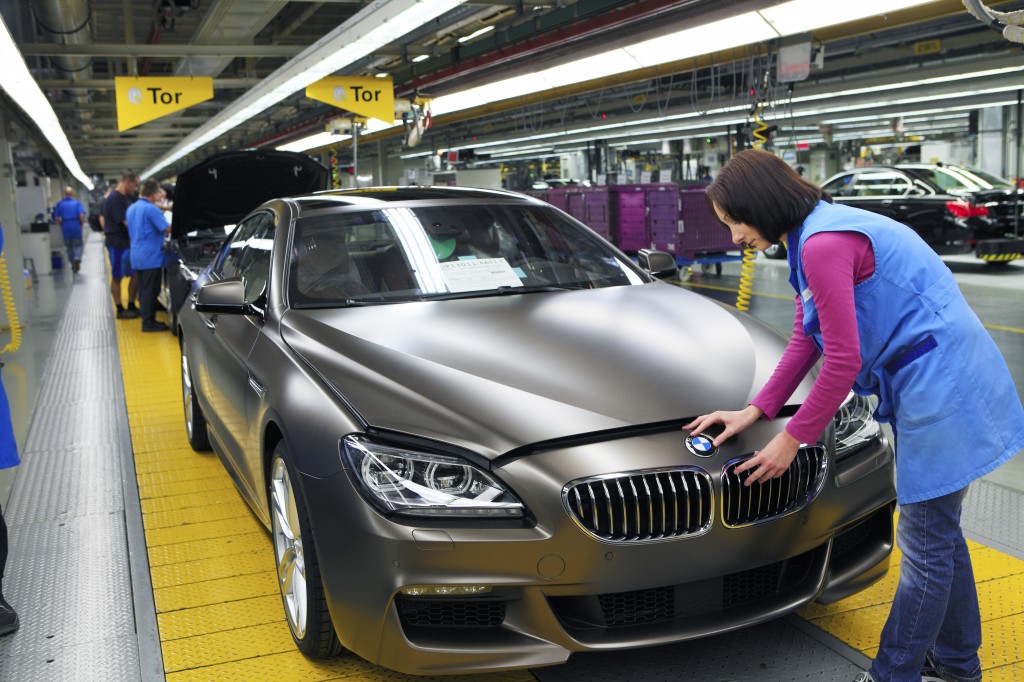 The BMW 5 Series, which was also the world’s bestselling executive car in 2014, likewise won over new car buyers with its product concept and product quality, earning it 1st place in the Midsize Premium Cars segment.
Following its improvement in last year’s standings, BMW AG secured another significant boost in the brand rankings of the J.D. Power and Associates Initial Quality Study 2015. 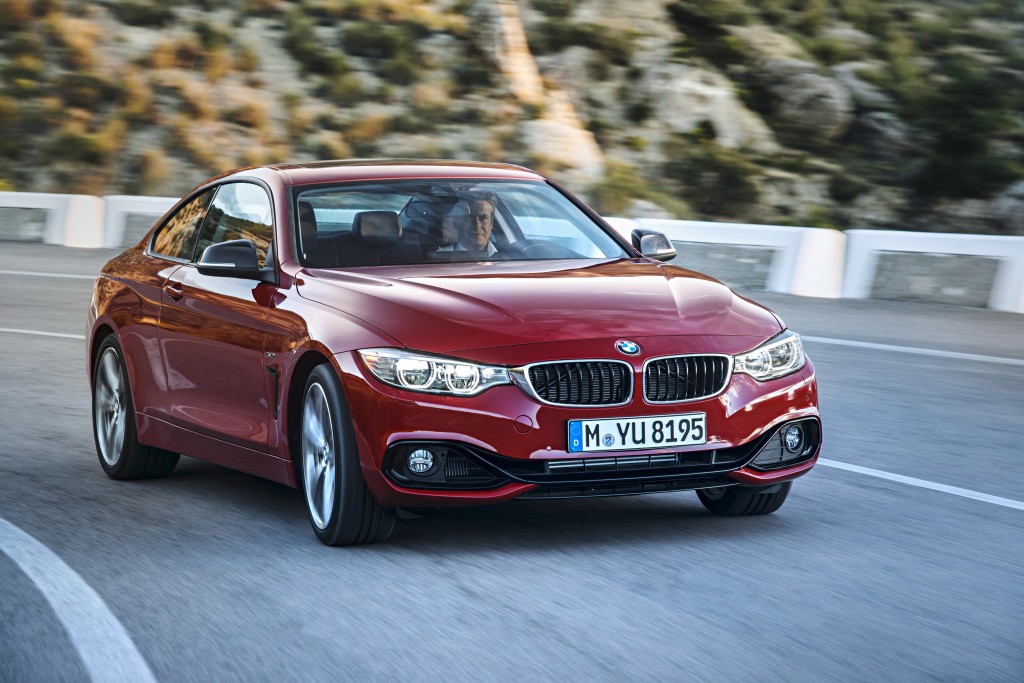 Beyond vehicles as such, J.D. Power and Associates also assesses car assembly plants around the world in terms of their production standards. Here the critical factor is the number of faults and malfunctions arising in cars delivered to customers. This year’s accolade for the world’s best assembly plant went to the BMW plant in Rosslyn, South Africa, where the BMW 3 Series is built: for this achievement BMW AG was presented with the Platinum Plant Quality Award 2015. In addition, BMW Plant Dingolfing – which produces the BMW 3 Series, BMW 4 Series and BMW 5 Series – received the Silver Plant Quality Award 2015, making it the second-best car factory in the Europe/Africa region after BMW Plant Rosslyn. The Initial Quality Study thus also showed BMW Dingolfing to be the best car plant in Europe. 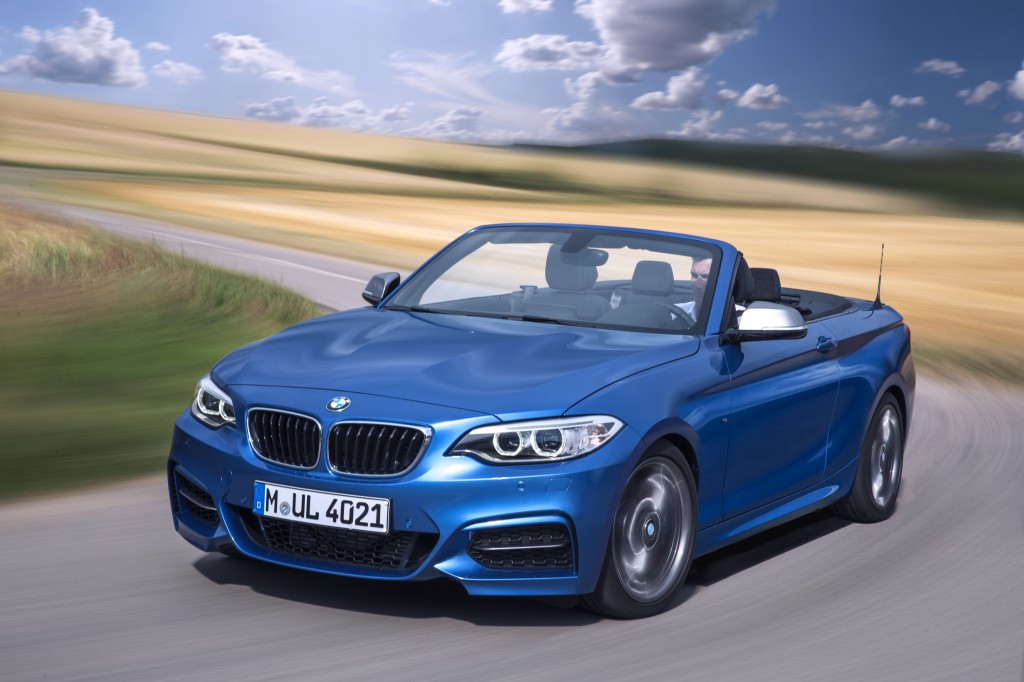 J.D. Power and Associates is among the world’s leading market research companies and regularly assesses satisfaction levels among vehicle buyers in the main international car markets.