Chris Green will start today’s first Porsche GT3 Cup Challenge race at the Honda Indy in second position. He’ll line up on the front row beside B.C. native Scott Hargrove, reigniting a series rivalry from last year at the same race weekend. Behind them on the second row are Ontario natives Daniel Morad and Marco Cirone. 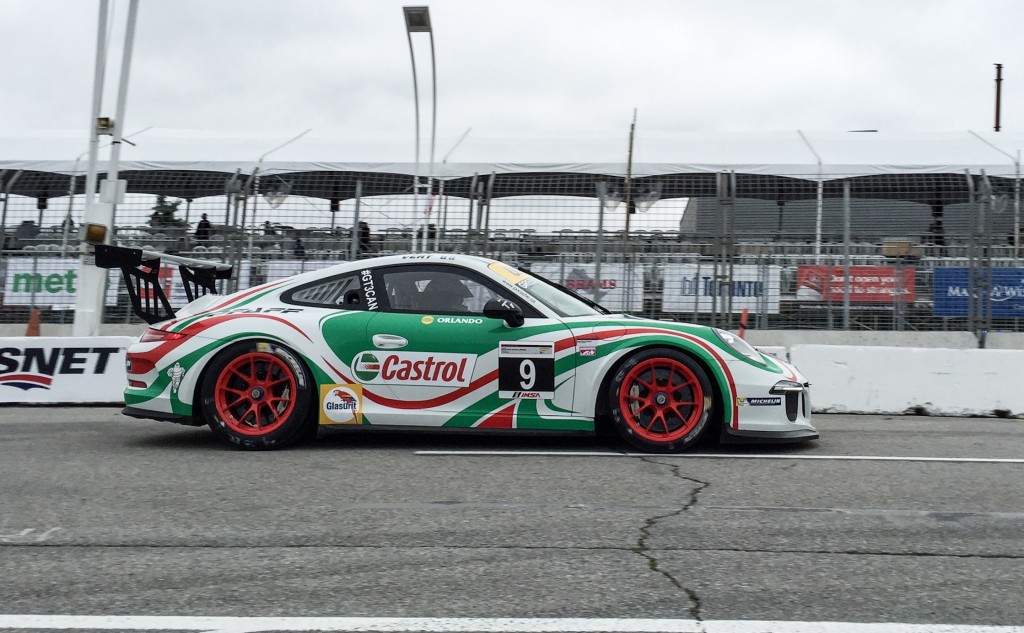 Late in the session, while pushing hard, Chris spun the #9 Castrol-Pfaff Motorsports 911 and touched the tire wall, causing minor cosmetic damage, which will be repaired in time for the start of the race. 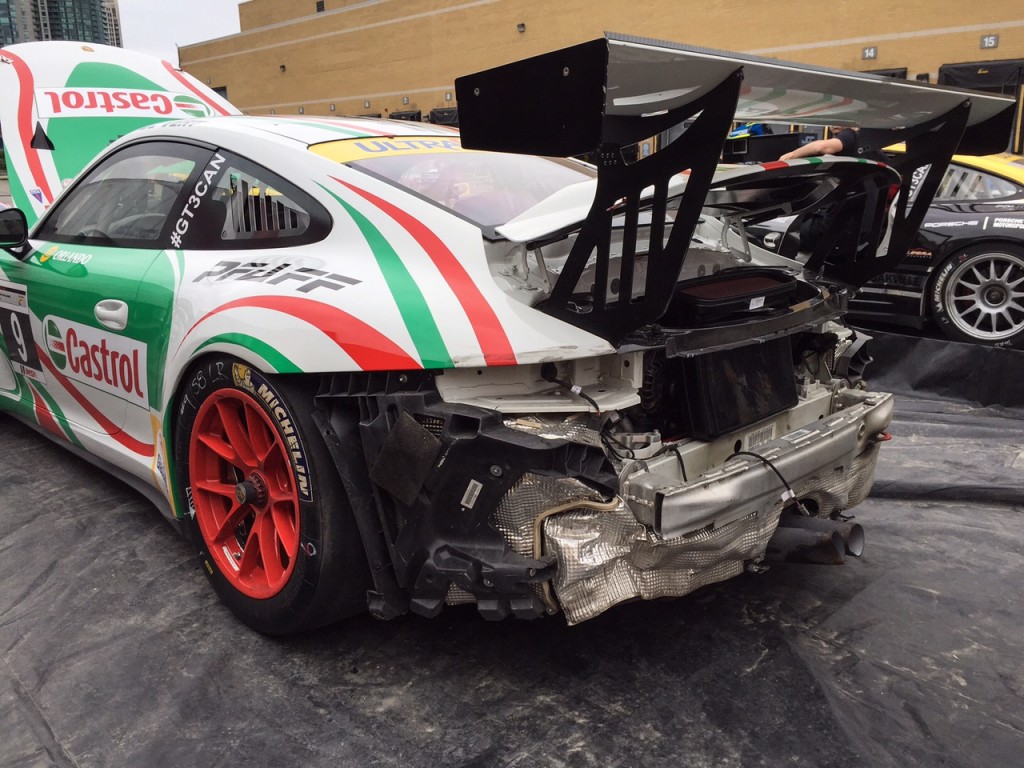 Unlike the last race weekend, which was held at Orey Fidani’s home track of Canadian Tire Motorsport Park, the Honda Indy’s temporary street circuit is completely new to him; he’s never raced here before.

“My impressions of the track is that there are many different surfaces deal with, and probably six or seven different grip levels. It keeps changing; there are concrete sections, there are bumpy patches. It’s very challenging.” 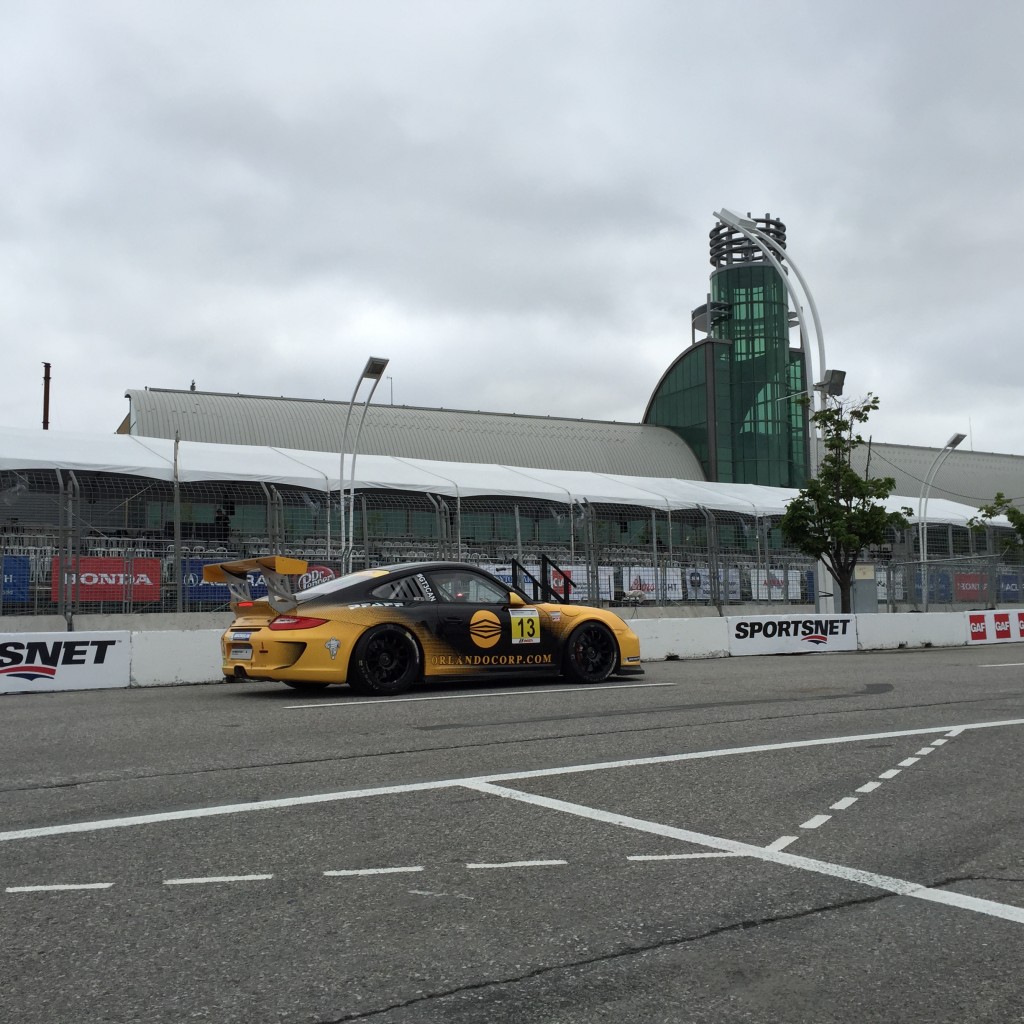 This is Orey’s first time not just on the Indy track, but on a street circuit of any kind. “While there’s no intimidation factor – you can get to know a circuit in one session, then start chipping away at your lap times – I still have to be braking deeper into the corners, and getting on the throttle earlier on the way out. I’m looking forward to the race this afternoon.”