Does your car need a brake fluid flush? 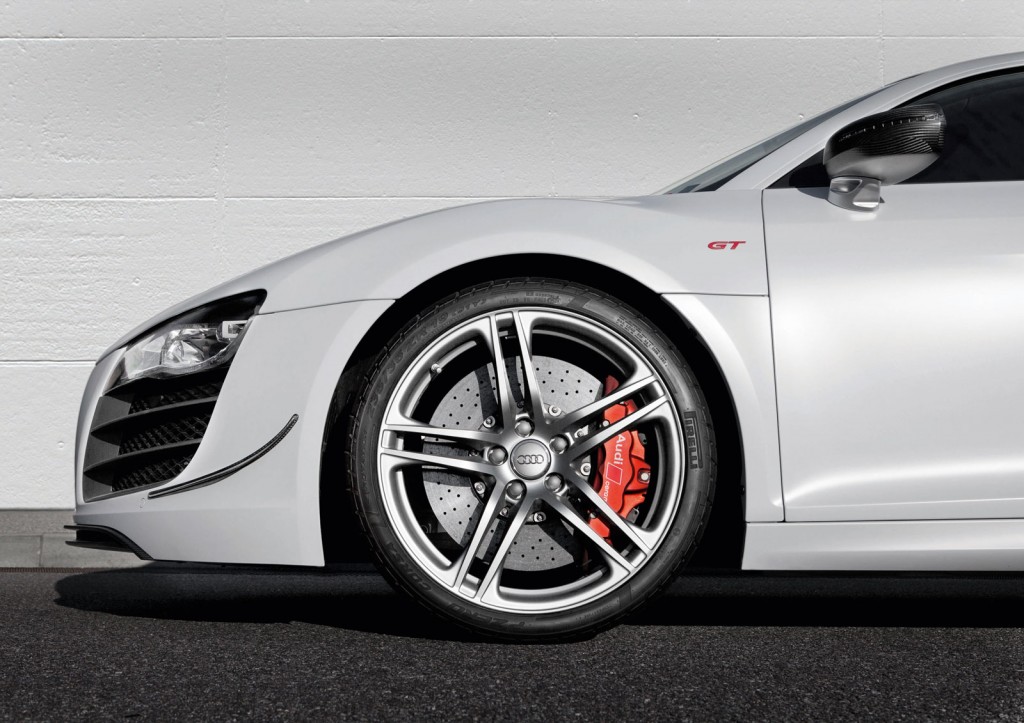 Did you know that the average motorist that drives 15,000 to 25,000 km a year uses their brakes about 75,000 times in that same period? No wonder that nearly half of all motorists in a recent car care council survey cited brake failure as their number-one fear amongst driving emergencies.

Why does brake fluid deteriorate over time? It’s hygroscopic: when brake fluid is exposed to air, it absorbs ambient moisture, lowering the boiling point of the fluid and reducing the upper temperature tolerance of your car’s braking system. In the worst-case scenario, highly contaminated brake fluid can result in a loss in braking power. Though most street cars are never driven in such an extreme fashion, over time, the heat that is transmitted through the caliber and then the fluid, during starting and stopping, causes the fluid to break down, reducing its boiling point (and changing its colour).

Another threat from moisture absorption is corrosion. Many cars’ stock brake calipers are cast iron, which does not react nicely with water over time. If you allow contaminated brake fluid to remain in the system too long, water can cause pitting on the internal surfaces of the caliber and piston, translating into major brake system work in the long run.

While the likelihood of your brakes failing is very low indeed, it is true that after years of service, your brake fluid’s average boiling point will drop due to moisture contamination. That’s why in many European countries, regular brake fluid checks are required (and why a significant number of cars rail such tests). Brake fluid checks aren’t required on a regular basis in Canada, but if your car’s brake fluid hasn’t been changed in three or four years, it’s something you should probably look into.