The original TT first turned Chris Belear on to Audi 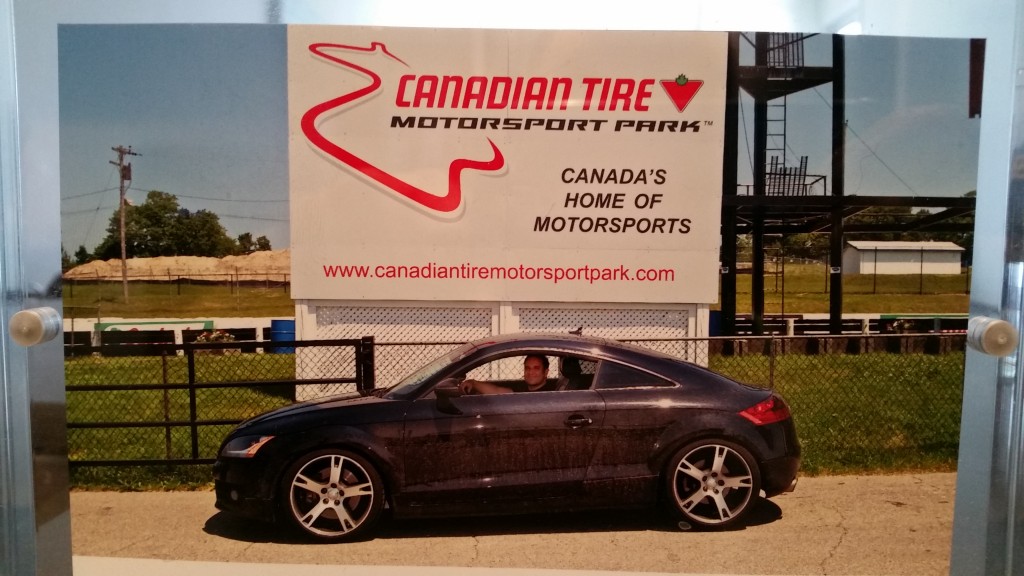 How does a guy that studied political science in university end up in car sales? It’s about entrepreneurialism – and about seeing the original TT for the first time.

“I always had a knack for sales,” says Chris Belear, Pfaff Audi Vaughan’s pre-owned sales manager. While studying at the University of Western Ontario, where he graduated in 2002, he ran a College Pro Painting franchise and worked as a sales representative at Sears.

When he moved to the Toronto area, Chris transitioned into selling high-end electronics at Bay Bloor Radio downtown, which ended up being his accidental “in” to the car business, when he sold a Bose Wave radio to Chris Pfaff.

“I’ve always been a car person, and I always remembered seeing that original TT. Maybe because he had a positive experience, Chris asked me to send in a resume, and the rest is history.”

Chris has been with the Pfaff group for nine years now, starting with Audi in Newmarket. He has worked at Pfaff Porsche pre-owned, Pfaff Leasing, and at Audi Vaughan; eight-and-a-half years in sales, and six months in his current role managing the pre-owned department.

Outside of work, he lives the active lifestyle typical of many Audi owners. He’s a fitness fanatic, a runner, a snowboarder, a squash player, and a golfer. He travels extensively and is a foodie as well.

Cars are still his first love, though. “If there’s one car I’d kill for in my dream garage, it’d be a Porsche 959.”