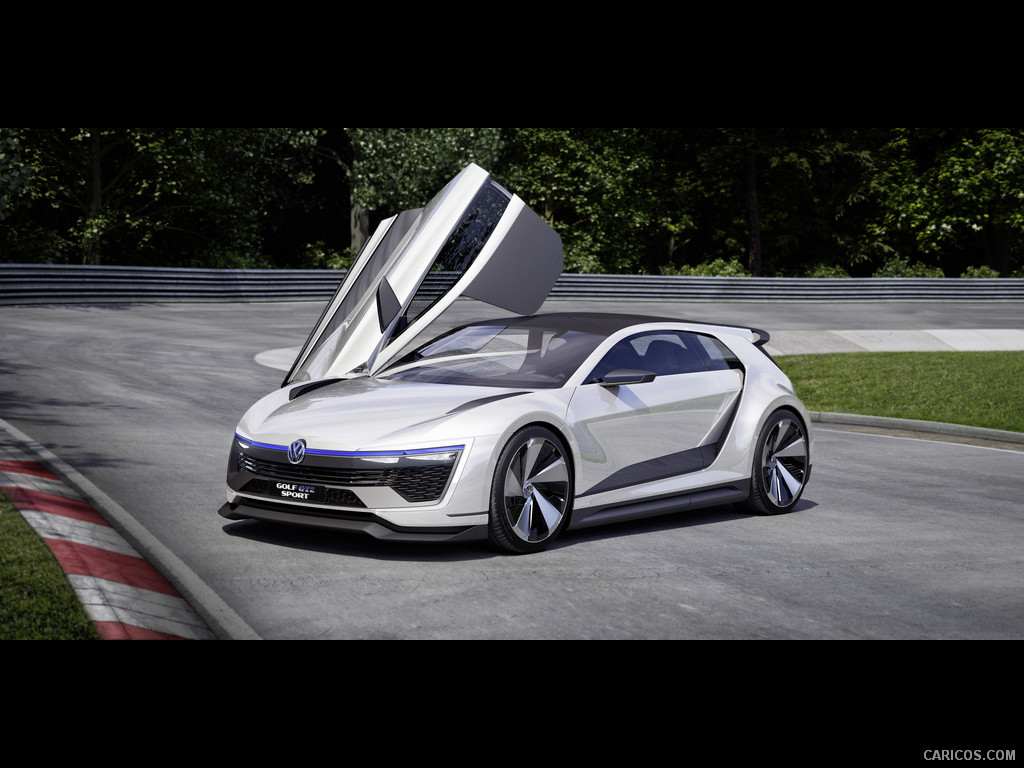 This year Volkswagen topped the previous 33 GTI Meets in Worthersee with world premiere of the Golf GTE Sport, a concept car with a carbon body, newly conceived cockpit and a 400-hp plug-in hybrid all-wheel drive system. With the Golf GTE Sport, Volkswagen shows what is achievable when the GT idea gets catapulted into the future.

For more than three decades, the south shore of Lake Wörthersee in Austria has become a Mecca for GTI fans each May. And it has long since become a tradition that Volkswagen brings along some special automotive surprises for the visitors, who can number up to 200,000.

The Golf GTE Sport transfers the Volkswagen GT tradition into tomorrow’s world. A total of three motors – combined in a 400-hp plug-in hybrid drive system – power the high-tech Golf, which is largely made of carbon. The 280 km/h concept car leaves the usual boundaries between road car and racing car behind: its progressive hybrid system combined with high-tech all-wheel drive, the lightweight body, optimum aerodynamic downforce levels, a high-precision chassis, a new motorsport cockpit and an extraordinary seating concept facilitate breathtaking performance on the racetrack. At the press of a button, however, the concept car is equally able to drive up to 50 kilometres by electric motor alone and thus with zero emissions.

It’s a tantalizing glimpse into the future, but a 2015 GTI is just as exciting to drive. Check out our inventory here.