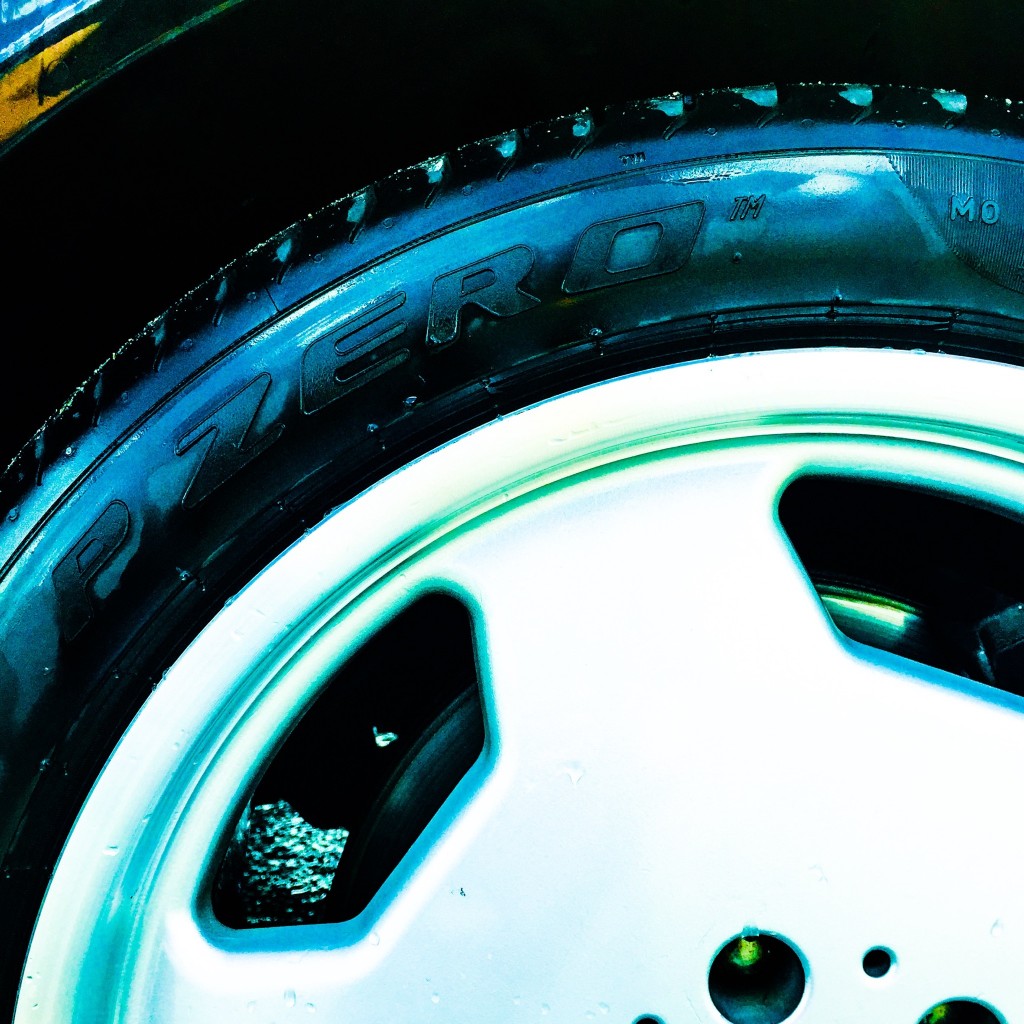 Over more than a decade as an auto journalist, and another seven years working in the car business, I’ve read a lot about how important tires are – and spent a lot of time explaining to people how important they are. I’ve attended launches for tires, gone to seminars about them, extolled the virtues of checking tread depth, age, and tire pressures. But, if I’m being honest, it wasn’t until very recently that I actually became a believer.

See, over all that time, I was basically always driving a new car with a new set of tires – press demonstrators were always new and carefully prepared, and in the business, I was switching company cars every six months or a year, and never really got a chance to sufficiently wear out a set of tires where switching to new ones had a noticeable effect. It wasn’t until I had my own cars, ones that I was using for fun and for daily transportation, that I had any occasion to order and install a new set of rubber.

I knew all of this in principle, of course. No matter what else is on your car – or how you’ve chosen to enhance it – everything you do is transmitted to the road through those four, hand-sized contact patches, the only thing connecting your engine, drivetrain and brakes to the road’s surface. If your tires are toast, it doesn’t matter how much power your car is making, or how sophisticated its suspension is; the car can’t do its job if the tires aren’t pulling their weight.

At the end of the driving season last year, even before I fitted a set of Pirelli SottoZero winters, I knew that I’d need to shop for a new set of summer rubber this spring. With 391 lb-ft of torque, my Mercedes E55’s rear boots had definitely seen better days. Moreover – and this is important – they were also literally showing their age. Despite having just enough tread left over to remain legal, my car’s tires were almost 10 years old, judging by the markings on their sidewalls. Rubber hardens as it ages, losing its pliancy and ability to grip. So even though the fronts were almost brand-new in terms of tread depth, in wet conditions, their hockey-puck consistency meant skittish behaviour.

Wanting to retain my car’s all-original specification, I spent some time researching what current tires were approved by the manufacturer for my car. This is, it turns out, a fairly involved process, as most major tire brands work closely with the car companies to build tires specifically designed for the characteristics of their automobiles. Porsche, for instance, has its N ratings; BMW has a star rating; Audi has AO and RO1. In the case of my car, I wanted something with an M0 or M0E rating, meaning that Mercedes has tested the tire and approved its use on my vehicle.

Having had an amazing experience with the SottoZeros over the winter – and generally positive experiences with Pirelli tires in general over the years – I eventually narrowed my selection down to the new P Zero Ultra High Performance tire. A variation of the same tires fitted as standard to high-performance models like the new Porsche 911 and McLaren 650S, I figured it was probably overkill for what I needed, but I always had P Zero posters on my wall growing up, and was kind of tickled by the idea of such elite tires being fitted to my car. A set of 245/40/18 fronts and 265/35/18 rears were duly fitted to my car, and I headed back out onto the road.

After a couple of hundred kilometres of taking it easy and getting used to the tires, I gradually started pushing them a little harder. And my car felt transformed. The clumpy ride quality that I’d accepted as a consequence of driving a heavy, stiffly-sprung AMG disappeared; with new rubber (inflated to 48 PSI still at the rear) the sidewalls were able to do their work, and the car’s overall refinement improved massively. Tire noise went from a dull roar at speed to a distant whoosh. And I found myself tackling corners and on-ramps at speeds I wouldn’t have dared to attempt on the old set, which would start to telegraph their dissatisfaction long before the car’s limits were breached. Wet-weather confidence is much improved as well.

Of course, I shouldn’t be surprised by any of this. The only link between your car and the road, your tires play a huge role in its overall behaviour – and despite still being black and round, a set of new tires in 2015 is very different from a set from several years ago. Never mind the age of the rubber or the depth of the tread; tire technology has marched on too, and Pirelli’s engineers have never stopped trying to eke out more grip, more stability, more cornering power, and more refinement from their flagship high-performance tire – and everything else in their stable. 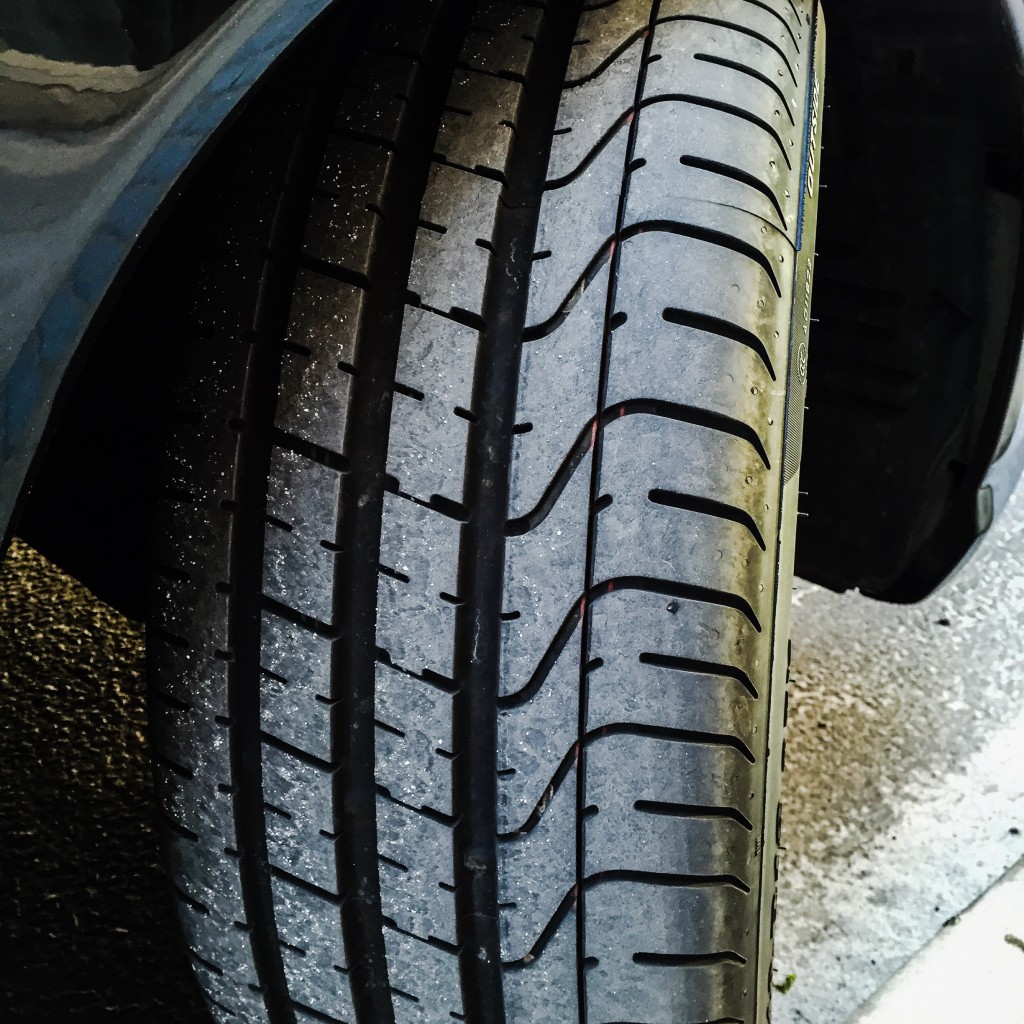 That these P Zeros are terrific performers in all conditions doesn’t, frankly, come as a surprise to me. My experiences with them in the past, and Pirelli’s reputation in general, meant that I expected them to be great. What I didn’t expect was how a new set of performance rubber would have a revitalizing effect on my car as well. If you have an awesome car whose tires haven’t had a refresh in a couple of years – maybe because you don’t get out on the road that often – switching them for a new set may be the best investment you ever make.