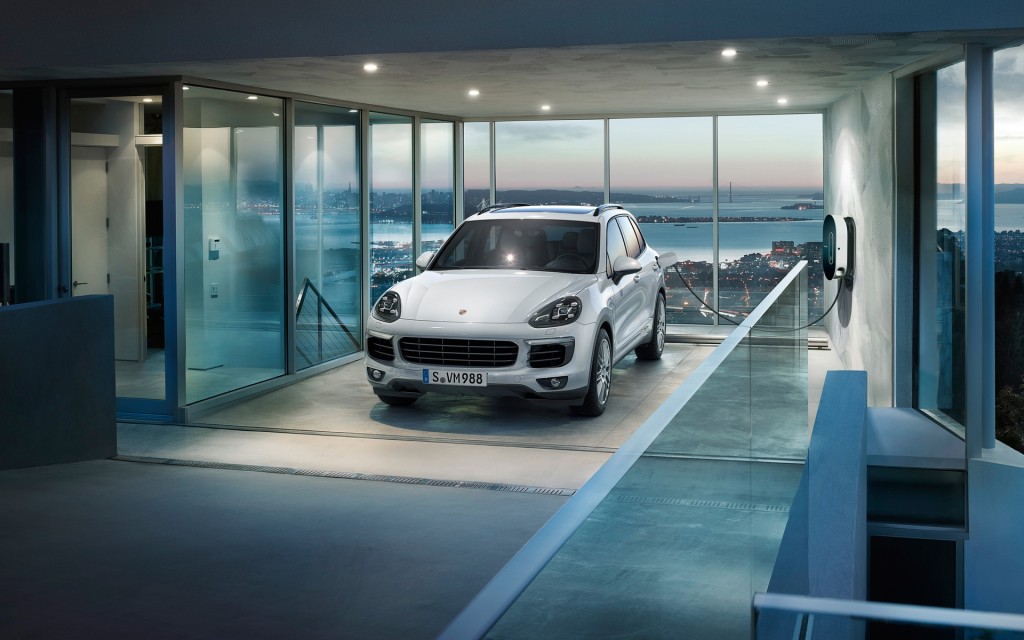 The list of engine options available for the Porsche Cayenne can be a little daunting. You have a choice of power outputs from 240 hp in the Cayenne Diesel to 300 (Cayenne), 420 (S), 440 (GTS), 520 (Turbo) and 570 (Turbo S). Prices range from $67,400 to $178,100, wheels from 18 to 21 inches. Like every other Porsche model range, then, the Cayenne has something for everyone – but requires you to know how fast you want to go, what you’re going to use the vehicle for, and what your needs are in order to make the right decision.

So why would you pick this Cayenne, instead of all the others? What makes it special, and earns it a place in the ever-expanding Porsche lineup?

Well, for one thing, it’s the technology. This is one of the most sophisticated drivetrains in the business. That supercharged V6, which produces a refined 333 hp, is paired with an electric motor that actually drives through the eight-speed automatic transmission to put its power to all four wheels. Total system output is 416 hp, and the Cayenne S E-Hybrid can operate on electric power alone, gasoline power alone, or a variable combination between the two. Millions of lines of code enable the two power sources to interact seamlessly, with exactly the right mix depending on driving conditions.

It does all of this without ever feeling artificial; because both the motor and the engine drive through the gearbox, the Cayenne feels conventionally Porsche-like, with crisp shifts from the Tiptronic, instantaneous throttle response, and a fat torque curve no matter what speed and what gear you’re in. It feels fast, too, despite the extra weight it’s carrying around: the electric motor produces maximum torque from zero revs, meaning it rockets off the line with even more zip than the twin-charged Cayenne S.

The coolest thing about this drivetrain, though, has nothing to do with gasoline: it’s the ability to accelerate to and cruise at high speeds in purely electric mode. From a standing start in E-Power mode, you can floor the throttle pedal up to its variable detent, and the electric motor wafts the car around with a surprising amount of verve. It does so right up to and well beyond all legal limits in Ontario, with the only noises you’ll hear being the distant rumble of the tires on pavement, and the whoosh of wind as it whistles by the mirrors. All-electric range of the E-Hybrid maxes out at 36 km, meaning that if you live and work in the city, you can do all of your commuting without consuming any fuel at all, without sacrificing any of the comfort or features that you’d expect from any Cayenne.

There’s more, too. Because this Cayenne is a plug-in hybrid, you get to take advantage of a number of cool government incentives that aren’t available to other Cayenne owners. If your commute includes stretches of 400-series highways that have carpool (HOV) lanes, you can drive in them even if you’re alone. File some paperwork with the government with the assistance of your salesperson, and you’re eligible for a payback from the Ontario government to the tune of several thousands of dollars. And green plates and a charging port mean you can take advantage of premium parking spots reserved for hybrids and electric cars in many of the GTA’s best parking lots.

The rest of this package is pure Cayenne, which is to say, you don’t have to accept any real compromises in terms of space, versatility and driving fun. The cabin has, like all 2015 Cayennes, been upgraded with higher-resolution screens and the 918 Spyder’s steering wheel. The rear seats still flip and fold flat to create a huge cargo area, should you need it. And on a winding road, the Cayenne’s superb handling, strong brakes, and stable platform mean that it’ll put a scare into your passengers – and some sports cars – if you want to. 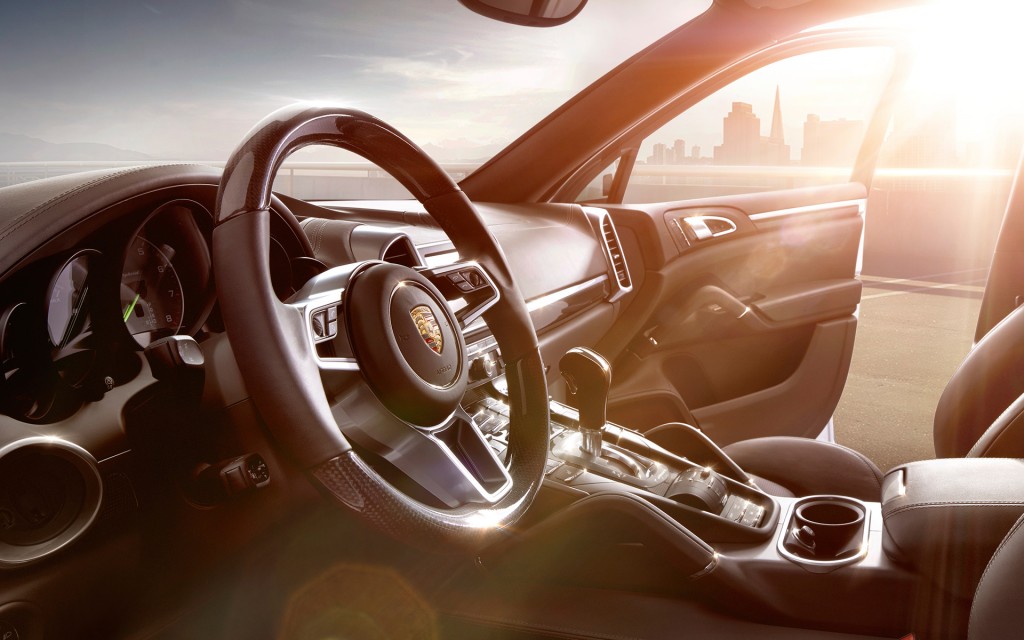 So, getting back to the original question, who’s this Cayenne for? Unlike the Cayenne Diesel, which is probably best suited for those who live further out into the country and whose drives are of long distances, or the Turbo and GTS, which are targeted at dyed-in-the-wool driving enthusiasts, the E-Hybrid is, more than anything, a Cayenne someone who divides their time between home and the urban jungle. It’s a terrific novelty to slip through downtown traffic smoothly and silently on electric power alone, it’s a guilty pleasure to hoof it down the HOV lane all by yourself, and it’s still a blast to drive when the mood strikes you.

If you love technology, and how Porsche is always at the forefront of the next big thing, you’re going to love this Cayenne.