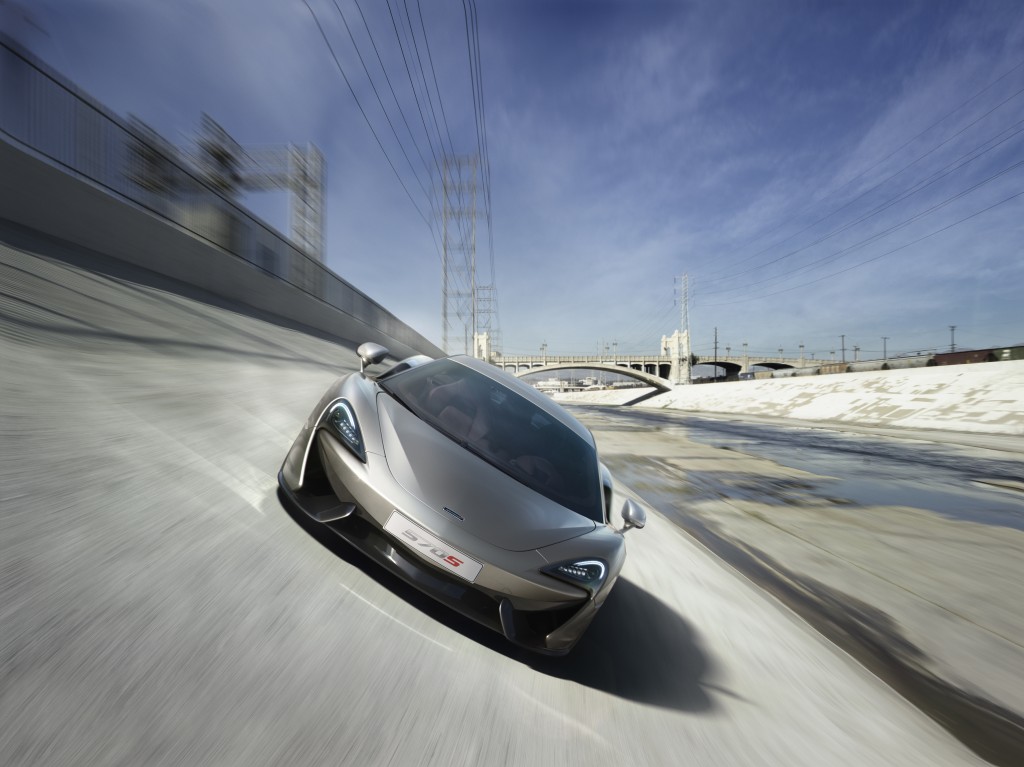 The McLaren 570S Coupe, first shown at the New York International Auto Show in April, will start at $219,750 in Canada. A pure McLaren, it brings class-leading levels of performance coupled with optimized handling characteristics and driving dynamics — the first time McLaren has offered its original and race-derived supercar technologies in the sports car segment. In line with the naming convention that began with the 650S, the number 570 gives away its power output: 570PS (562HP).

In addition, the McLaren 540C, the most attainable McLaren yet, will debut in Canada at an MSRP of $196,500. Like the 570S, it shares its DNA with models in the Super Series and Ultimate Series, including a lightweight carbon-fibre chassis and race-derived technologies. It too is fitted with a mid-mounted 3.8-litre twin-turbocharged V8 engine, which has been developed to be responsive and thrilling even at low engine speeds. As its name suggests, a dedicated application of the award-winning McLaren power unit generates 540PS (533HP). 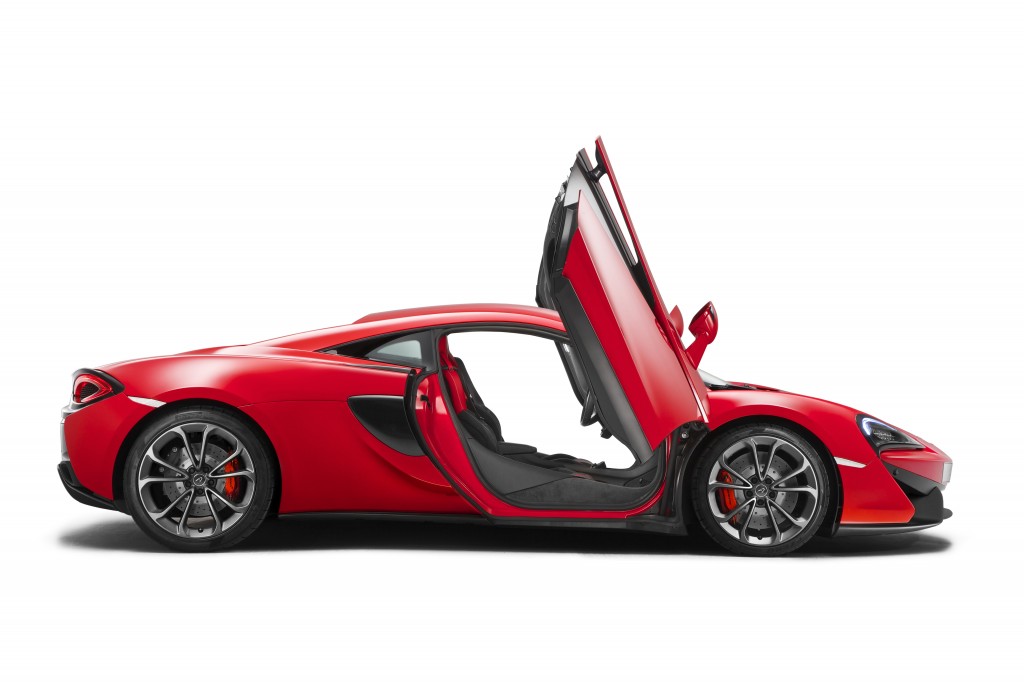 At the heart of both models is the unique carbon-fibre MonoCell II chassis, newly designed with a greater focus on day-to-day usability, and offering improved ingress to and egress from the cabin. Both the 570S and 540C deliver power to the rear wheels via a seven-speed seamless shift gearbox (SSG) which sees the 0 to 100km/h (62mph) sprint completed in 3.5 seconds for the 540C and 3.2 seconds for the 570S.

The design of the Sports Series Coupe includes intricate dihedral doors which include an elegant floating door “tendon.” This design feature channels air along the length of the door into the two integrated air intakes mounted in the rear quarter panel. This creates a clean path for the air to flow along the bodywork with minimal drag, directing air to the flying buttresses at the rear of the cabin to optimize air flow over the rear deck and increase downforce and engine cooling.

Both the 540C and 570S have distinctive new alloy wheels, available with silver or stealth finish, 19-inch at the front and 20-inch at the rear, fitted with Pirelli P Zero tires on the 540C, and Pirelli P Zero Corsa tires on the 570S. Both have been developed specifically for the Sports Series to offer high levels of performance in all conditions, with progressive levels of grip and a focus on comfort. Both vehicles retain the Formula 1a”c-derived Brake Steer system, designed to aid cornering through the application of braking force to the inside rear wheel.

The interior of the Sports Series has been created with a focus on space and ergonomics, offering great outward visibility and interior space for occupants. Organic curves are carried inside from the exterior, ensuring the cabin remains a welcoming environment. A floating centre console features a seven-inch touchscreen which controls all elements of the infotainment system and the air conditioning controls.

Orders for the new McLaren Sports Series are being taken now, with first Canadian deliveries of the 570S anticipated in November 2015.