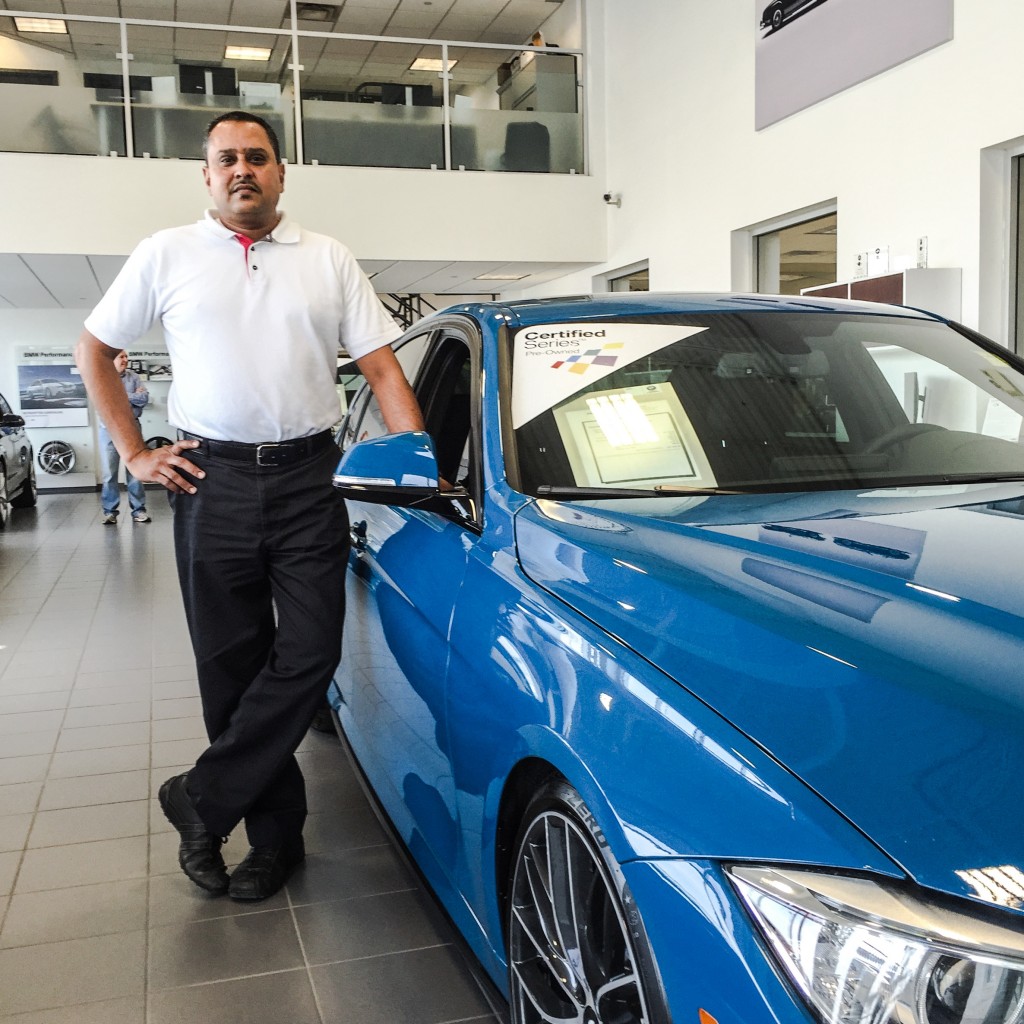 “He’s a legend,” say Ashmead Rahman’s colleagues. “He’s been at the parts thing for over 20 years.”

Ashmead grew up in Trinidad, where his uncle had a wholesale automotive parts business. He worked there when he was a kid, and by the time he was 17, he was running his own parts shop, selling parts for all vehicles. So you could say that cars were in his blood from an early age.

When Ashmead moved to Canada in 1987, he worked for automotive jobbers, continuing to do what he did best. “Parts are my thing,” he says. “I like cars, I like helping people fix them, and I understand how things come together.”

He worked at a number of Toyota dealers for over 20 years; in that time, Ashmead tried a couple of different career paths – managing his own tire shop and even doing a stint in the clothing business. But it was tough to stay away from cars, and from helping people fix them.

“The parts business is just something I couldn’t get away from. I love dealing with people, I like to talk about cars, I’m interested in cars, and I enjoy working in a parts department, chasing things down, solving problems.”

Ashmead, who owns a 2000 E46 3 Series, joined BMW for years ago, attracted by the prestige, handling, and power of the product, as well as by the opportunity to work with a new group of customers. For most of his time at the dealership, he has worked at the front parts counter, directly interacting with customers; he transitioned to the wholesale business more recently, but has developed such a following with his customers that they still often call him directly.

Now, about half of Ashmead’s time is spent assisting independent repair shops with sourcing genuine BMW parts. About 20% of his time is spent dealing with new retail inquiries, and the balance is spent working with customers who still want to deal with him personally. He has developed quite a following.

“I love working at Pfaff BMW,” he says. “It can sometimes get really busy, but everybody gets along – and people look out for one another. We’re a great team, and I think our customers can tell.”