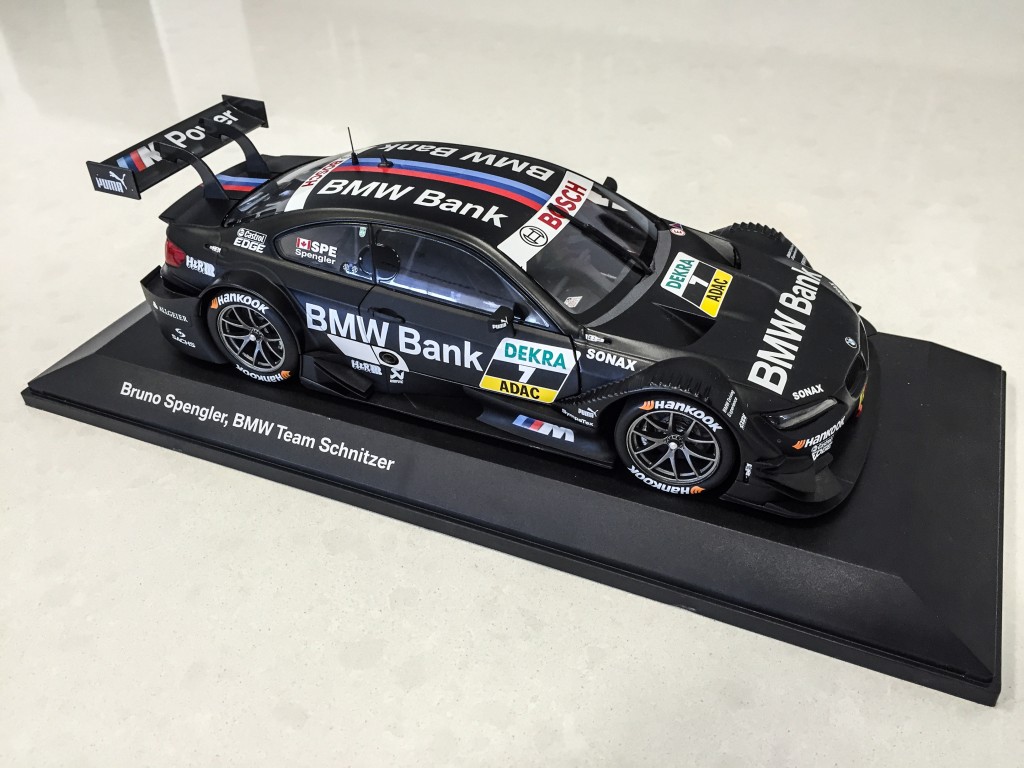 They call him “the secret Canadian.” Bruno Spengler, born August 23, 1983, is a French-born Canadian BMW factory racing driver who was born near Strasbourg, France but moved with his parents to Saint-Hippolyte, QC, when he was 3. He started his kart racing career in 1995 back in France, and continued karting in both France and Canada, before moving on to compete in the French Formula Renault series. From there, he was signed by Mercedes-Benz motorsport and in 2003 he was racing for ASM in the Formula Three Euroseries.

But Spengler is best known for his exploits in the Deutsche Tourenwagen Masters (DTM) series in Germany. From 2005 to 2011, he drove with Mercedes-Benz, competing alongside drivers like teammate and five-times champion Bernd Schneider and Audi driver Mattias Ekström.

In 2012, Spengler joined BMW Team Schnitzer for their return to DTM. He had a strong season, coming into the last race at Hockenheim three points behind leader and Mercedes driver Gary Paffett. He overtook Paffett at the start and held on to win the race. With this victory, his fourth of the season, Spengler took the driver’s championship by four points and helped Team Schnitzer to the teams’ championship and BMW to the Manufacturers’ Championship. He’s the only Canadian to have won the DTM championship, and remains a hero both here and in Germany.

Spengler’s 2012 DTM car has been immortalized by BMW in a beautiful 1/18 scale model, which you see here. It’s available through our parts department for $135. There are other DTM M3 models as well, but it’s Spengler’s you really want.