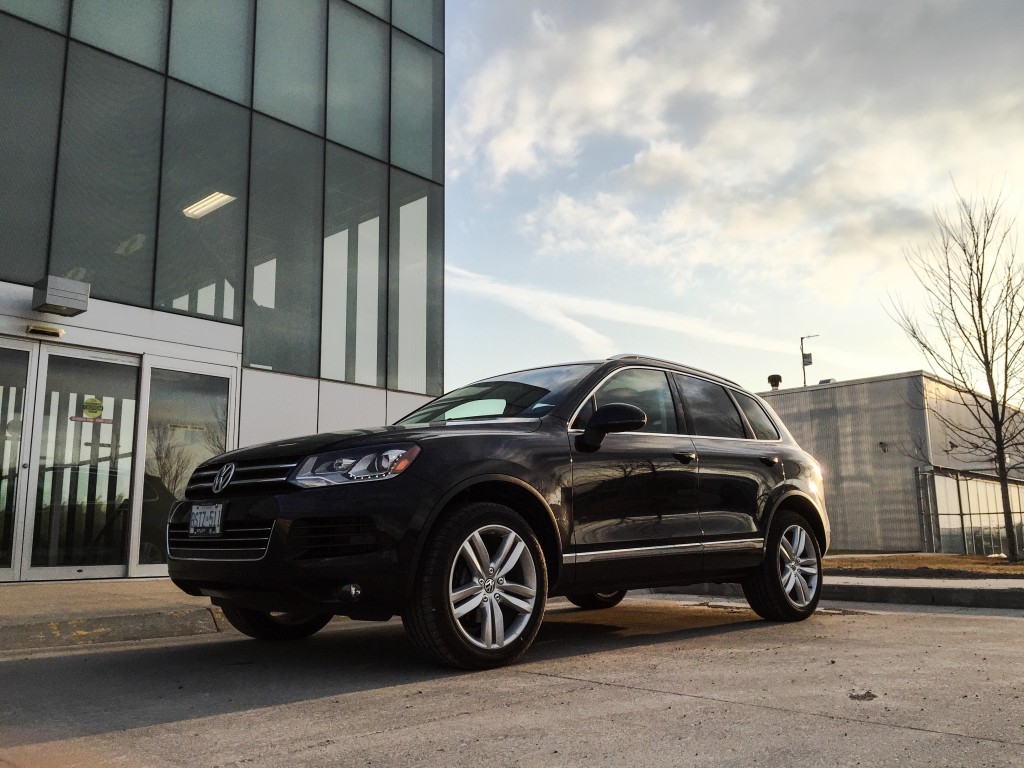 There’s something about the Touareg – the way it cocoons you the moment you get in and slam the door, the way it goes down the road, the way it makes you feel – that elevates it beyond its badge and into the realm of something special. It’s like driving a luxury SUV without having the luxury-SUV stigma; it’s indulgent without being obnoxious; it’s fully-loaded without being full of pretension. It’s something you’re really going to like.

But the real question is: what’s with the name?

The word “touareg” is an alternate spelling of Toureg, a diverse group of people who share a common history and geographical area in the Sahara desert. The Touareg people are known for their traditions, pride, intelligence and dignity, and the ability to adapt to difficult conditions; it’s been said that Volkswagen choose to name the Touareg after these people because of these traits.

Literally, Touareg means “Knight of the Desert” or “Free Folk” depending on who you ask.

How do you pronounce it? Have a look at this comical commercial that Volkswagen produced when the Touareg was originally introduced.