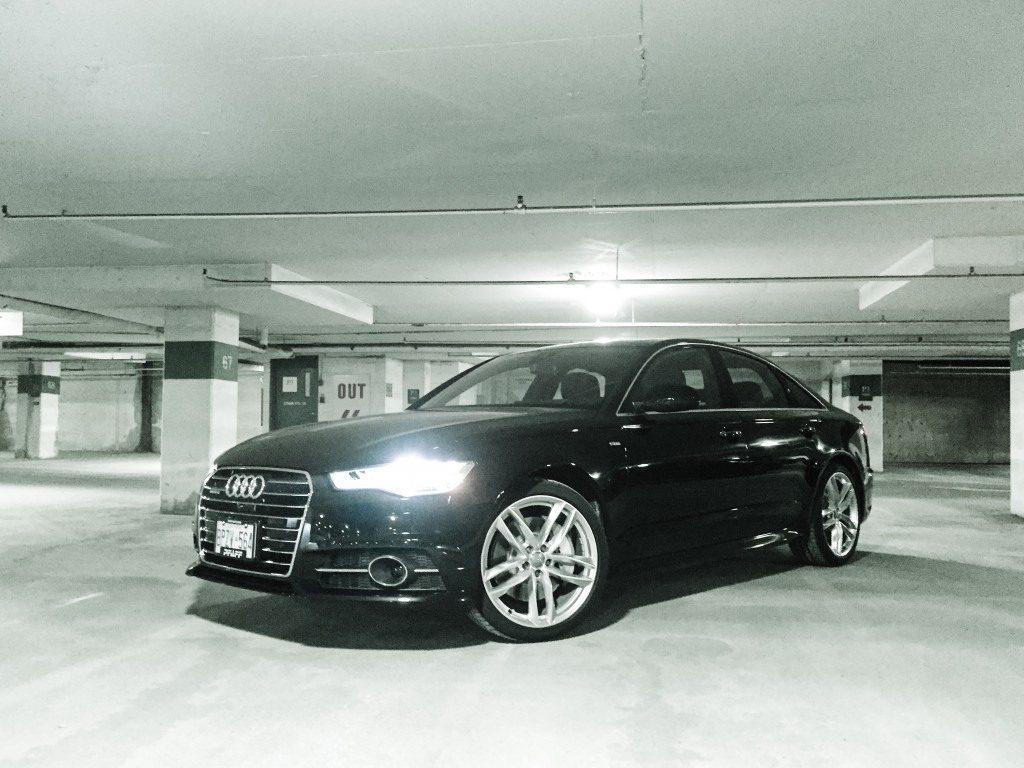 There are a lot of words for it in the car business.