Pfaff Motorsports gears up for its first race weekend 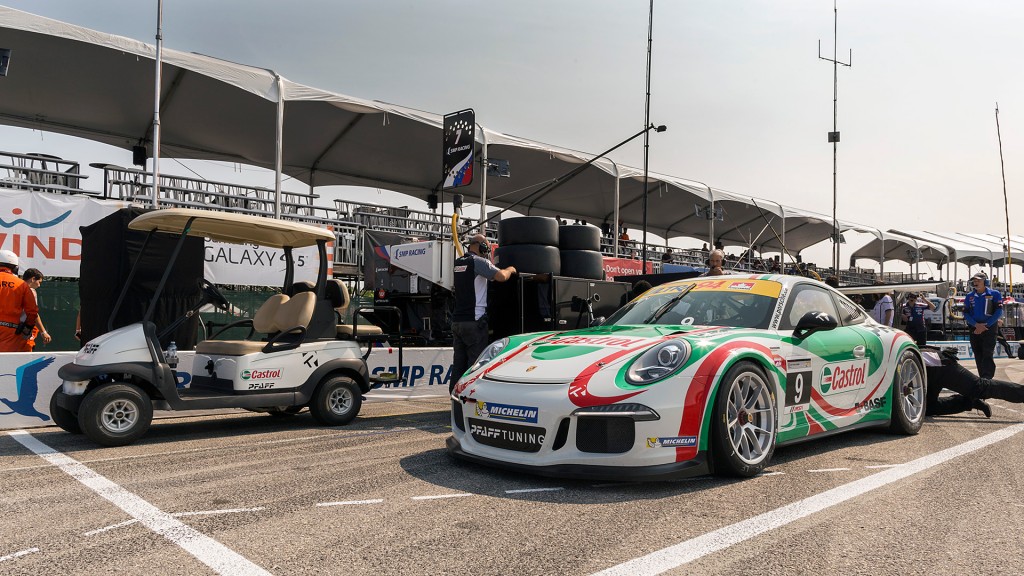 It’s been a busy few week for Pfaff Motorsports as it gears up for its first race weekend, which is less than three weeks away. The team, competing in the Ultra 94 Porsche GT3 Cup Challenge Canada by Michelin, features a two-car entry, driven Chris Green in the Platinum class and Orey Fidani competing in the Gold class.

2015 will be Pfaff’s second season as an independent, fully-fledged in-house operation. Having previously partnered with Fiorano Racing in 2012 and with Alegra Motorsports in 2013, its 2014 effort – run completely in-house by enthusiastic employees on a volunteer basis – brought home second-place finishes in driver and team championships. This year, an expanded team, dedicated to bringing home their first championship, supports the two drivers. 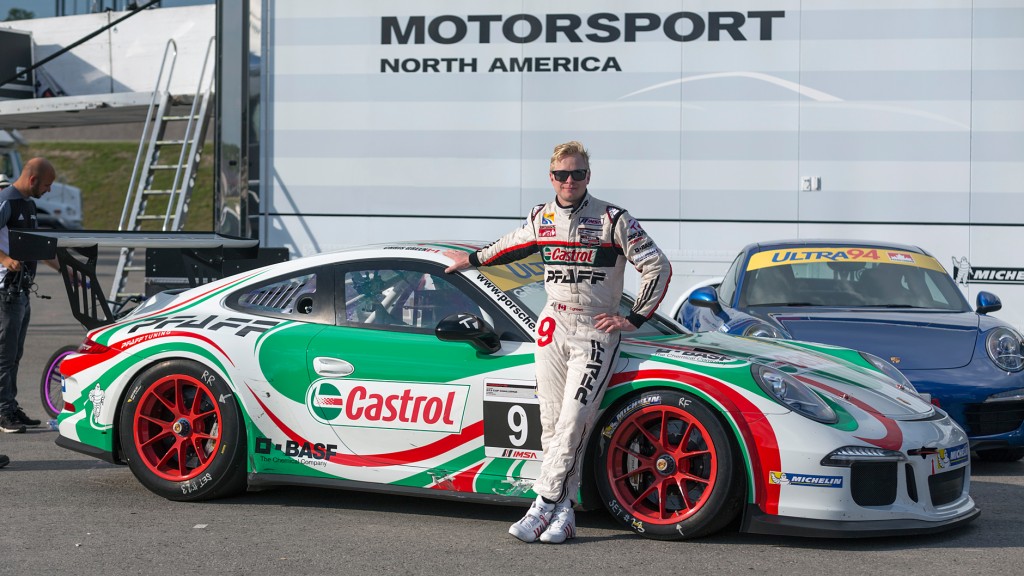 Returning for a third full season with Pfaff Motorsports, Chris Green will once again be driving the #9 Pfaff-Castrol Motorsports Porsche GT3 Cup in the Platinum Class. With a career spanning 21 years, Chris started racing karts at the age of nine in his home province of Quebec. In the 24 races Chris has contested in the GT3 Cup Challenge, he has won 11 times, and has racked up 21 podium finishes, 19 pole positions and numerous fastest race laps. 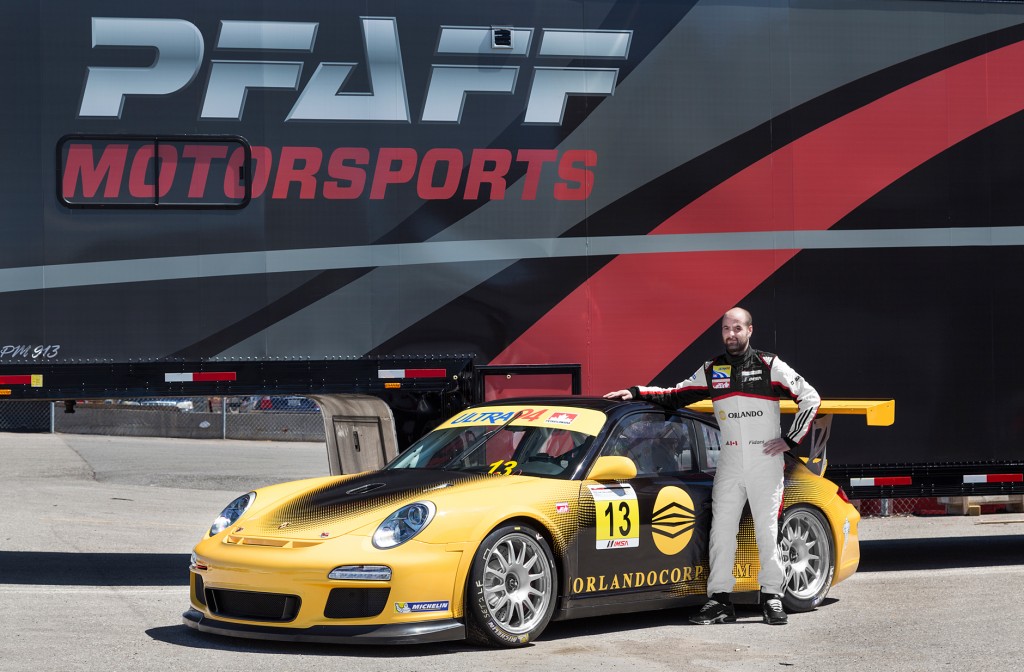 Joining Pfaff Motorsports in 2015, Orey Fidani will drive the #13 Pfaff-Orlando Motorsports Porsche GT3 Cup in the Gold Class. Orey grew up fascinated by race cars, custom cars, and hot rods; a fascination for tuning cars and a need for speed led Orey to open his own auto shop, where he built his first dragster. After a succession of driving schools and track days around North America, he spent a year building his skills by open-lapping street cars and then a season in regional racing; in 2014, he raced in the GT1 Sprints and took home the championship in his first year.

The fifth season of the Canadian GT3 championship starts May 15-17 at Canadian Tire Motorsport Park.

That same weekend, McLaren Toronto is partnering with McLaren K-PAX racing, whose two entries in the Pirelli World Challenge will carry Pfaff and McLaren Toronto branding. 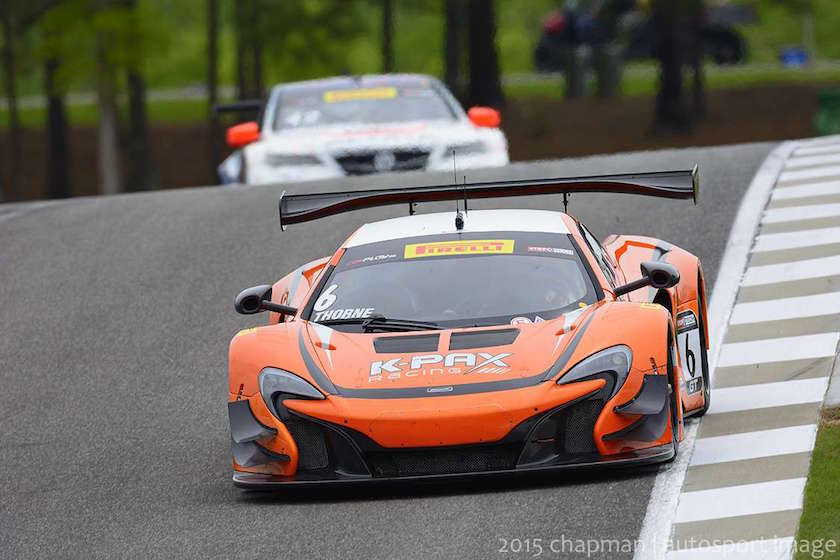 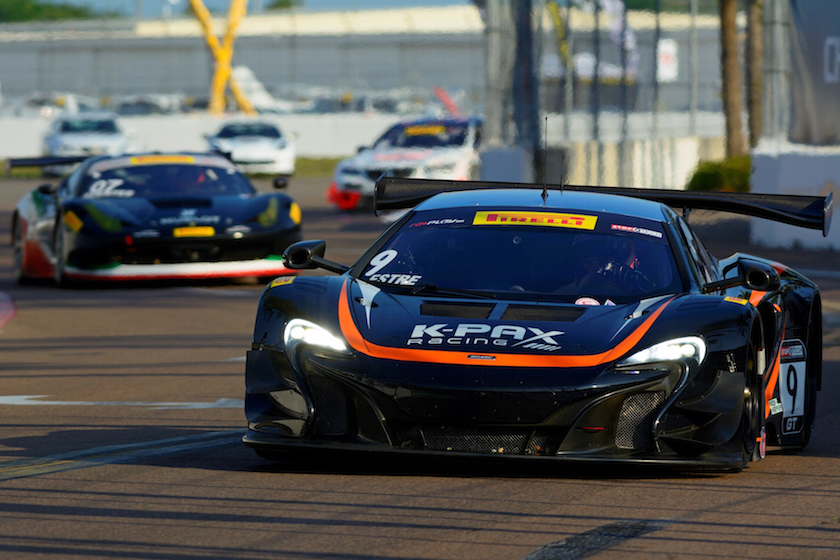 Driven by Kevin Estre and Robert Thorne, who recently scored a magnificent 1-2 finish at Barber Motorsports Park, the McLaren 650S GT3 is a front-running race car, and McLaren Toronto is thrilled to be a part of their effort.