A winter on Pirelli SottoZeros 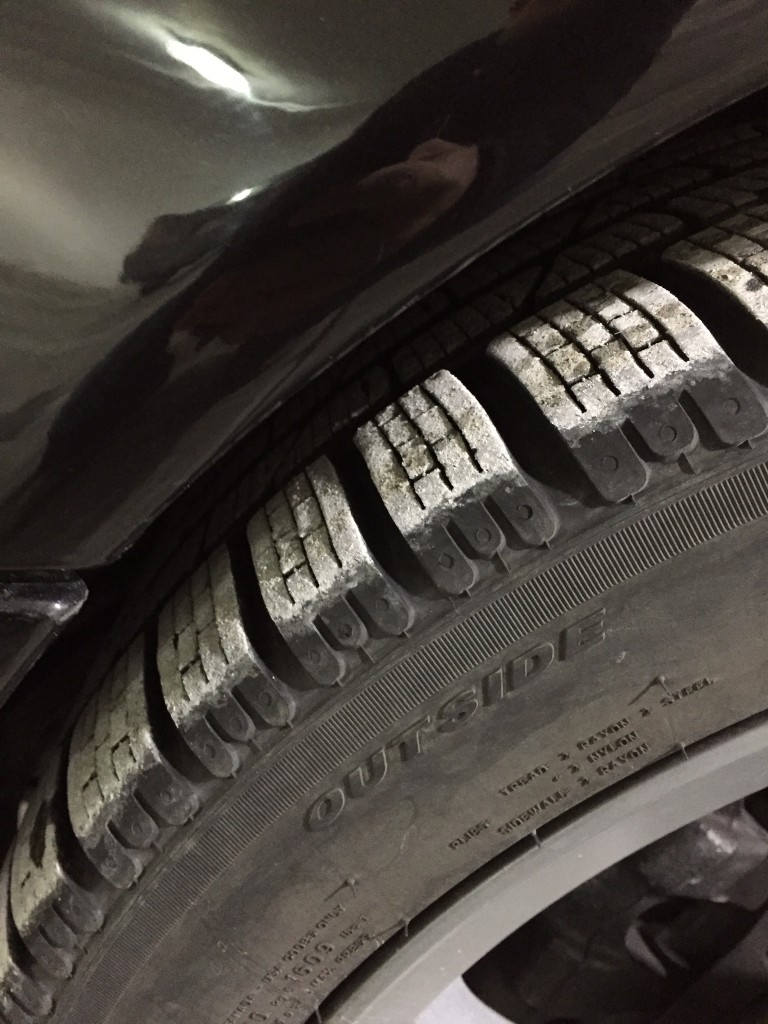 Even if I wasn’t a bit of a Pirelli fanboy, it’s likely I still would have ended up with the company’s SottoZero winter tires on my car this winter.

When I was a kid in the eighties and nineties, Pirelli advertising was just the best there was in the automotive world. The “power is nothing without control” campaign ran on the back pages of all of my favourite car magazines, featuring my favourite exotic cars – Porsches, Ferraris, Lamborghinis, everything that inhabited my automotive dreams. The P7000 and P Zero tires that they promoted defined high-performance driving for a generation of enthusiasts.

Many years later, I would have very positive experiences both with P Zero summer tires and SottoZero winters on various Porsches vehicles I drove while I was employed there. In six years, I always seemed to end up without all-wheel drive in the winters, and with a couple of exceptions, generally ended up with SottoZeros on my Cayman and 911 company cars. Despite powerful engines and rear-drive, traction was never an issue in even the worst winters; ground clearance during big snowstorms was the only thing that would keep me from getting where I needed.

So when the time came to put winter tires on my own 15-year-old battle-ax Mercedes – there were very few alternatives I actually considered. With 354 hp and 391 lb-ft of torque, my E55 AMG needed a setup that could deal with the torque it was dishing out exclusively to the rear wheels, and it needed something would clear the big brakes. All of which necessitated 18-inch wheels and tires and an “extra load” rating, limiting the choices available on the market.

For the winter, Pirelli recommended moving from my E55’s staggered setup, with 245/40 R18s in front and 275/35 R18s in rear to a four-square setup, with 245/40 R18s all around, which I mounted on a set of matte-finish Speedline Marmora wheels, which were tough enough to take the car’s torque, as well as the beating I was going to inevitably dish out.

After adapting my driving style a bit for the narrower rear tires (I found myself surprised by how much I was leaning on the rears in corners), I settled in for a long, cold winter on the Pirellis.

My commute included a twice-weekly run between Toronto and Chatham, ON, through one of the province’s snowiest and most dangerous stretches of highway, and I frequently encountered icy and snowy conditions during the drive. By staying sensible – switching the car’s transmission to its winter mode for earlier upshifts, being gentle on the throttle – I never once had an issue in seven months, no matter what was coating the road surface. The SottoZeros, with each tread block scored into multiple smaller sections, suctioned to the snow securely. I had more issues with the rubber of my car’s wiper blades, which couldn’t keep up, than my tires.

All of which you would expect from a set of tires designed for winter use, of course. What’s a bigger surprise is how well the SottoZeros performed when the conditions were cold but dry. While they’re a little bit noisier than a comparable summer tire in summer conditions, these Pirellis do an amazing impression of a high-performance tire on cold, dry pavement. They provide plenty of feel and feedback through the steering wheel and the seat of your pants, and the level of sheer grip on offer despite their winter rating is impressive.

That I managed to make it through the winter with a low, powerful, rear-wheel drive car is impressive in itself; that the SottoZeros managed to preserve driving fun as well as grip and traction was a bonus.

Now that spring is finally here, I’ve just replaced my worn-out summer tires with a set of new P Zero Ultra High Performance (UHP) tires, back on my Merc’s stock staggered setup. Since I’ve been told I should “go easy on them for the first couple of hundred kilometres,” detailed impressions will have to wait until next month. What I can say is that I’m thrilled to be back on summer rubber, and a fresh set of tires seems to have revitalized my car: it handles better, it rides better, and is quieter to boot.

I can’t wait to see how they perform in more extreme conditions. If the SottoZeros are any indication, I’m going to be pretty happy.