Pfaff Auto | Blog | Corolla production may be moving to Mexico, but Toyota is investing $100 million in Cambridge

Corolla production may be moving to Mexico, but Toyota is investing $100 million in Cambridge 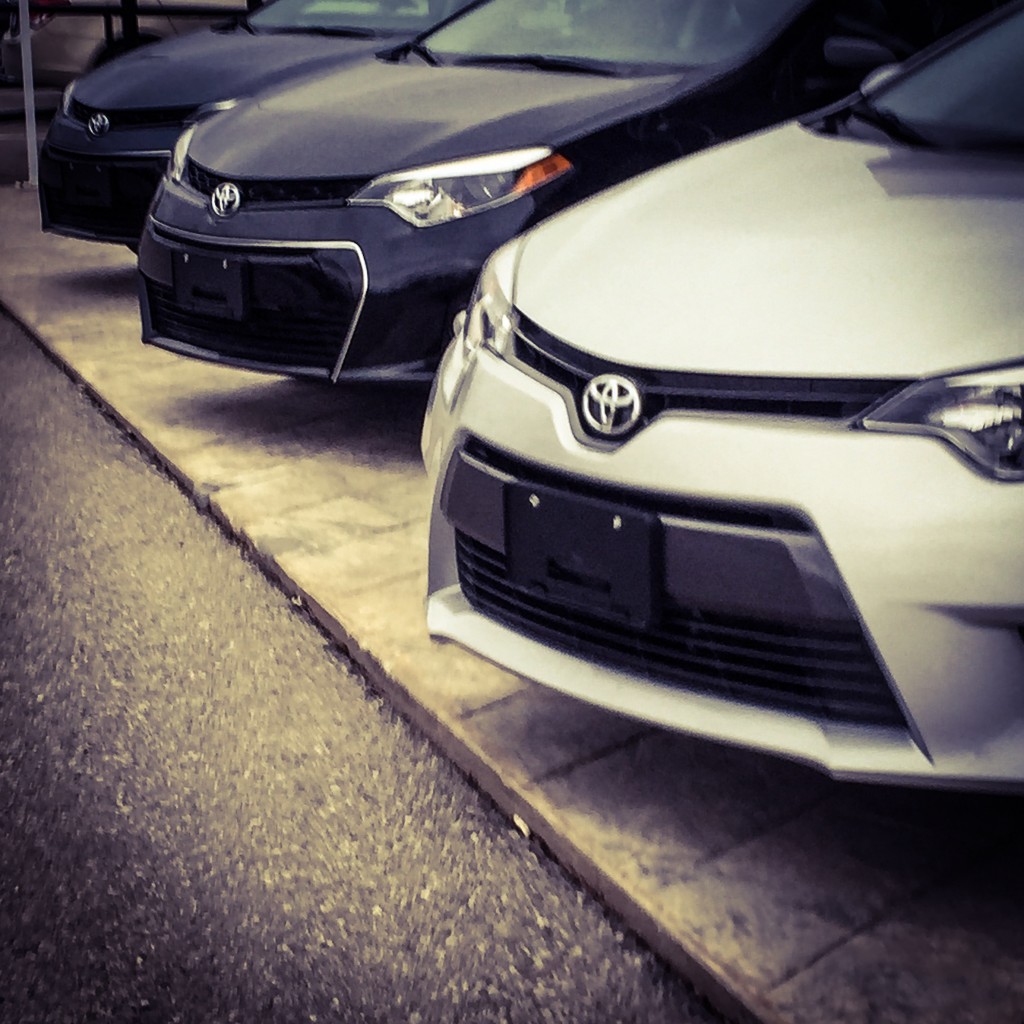 Last week, Toyota announced a multi-year plan to realign its manufacturing operations in North America. You’ve probably heard about Corolla production moving to Mexico, because it made for good headlines. What you probably didn’t hear about was how much more Toyota will be investing in Canada to build bigger, better Toyotas.

Once Corolla production begins in Mexico in 2019, Toyota Motor Manufacturing Canada will transform its Cambridge, Ontario north plant to switch from producing Corollas to mid-sized, higher-value vehicles, marking Toyota’s first major reinvestment in the plant since it opened in 1997. Toyota will also make significant new investments over several years in TMMC’s assembly plants in Cambridge and Woodstock, Ontario. This means that Toyotas will continue to be made in Ontario.