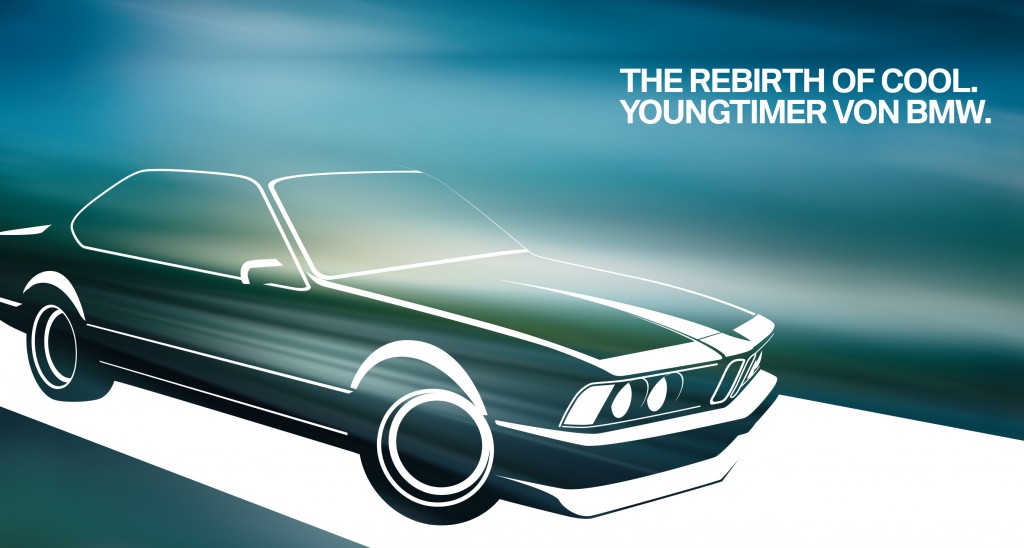 For fans of vintage cars, the Techno Classica show in Essen, Germany is something you have to visit at least once in your life. It’s the world’s largest specialist exhibition of classic cars and motorcycles, and a chance for fans to renew acquaintances with vehicles between 25 and 40 years old. The massive Essen event space plays host to over 1,200 classic cars and exhibitors across 20 halls and the outdoor show grounds.

From now until April 19, Hall 12 at Essen will be BMW’s home, casting visitors’ minds back to the brand’s sporting successes on two and four wheels. This year’s display focuses on “Seventies style – the jetset is back”, harking back to an era which spawned so many modern motoring classics.

Through the 1970s, 80s and early 90s, BMW produced innovative vehicles and laid the foundations for numerous models which continue to enjoy success to this day. Some highly distinctive and timeless models came into being – many of which now enjoy a glowing reputation in modern-classic circles. Some of the best examples will be presented, giving fans the perfect opportunity to retrace the path of sheer driving pleasure through the years, and allowing them to experience an initial foray into the exclusive world of historic BMW vehicles.

A tradition of sporty and elegant coupes is represented by two carefully chosen models at the BMW Group Classic stand: the original BMW 6 Series and the 8 Series. In 1976, the BMW 6 Series Coupe took the executive-class spot in the brand’s lineup which had previously been occupied by the CS models. The newly developed car, boasting wedge-shaped lines penned by head designer Paul Bracq, also brought significant progress as far as engines, luxury and safety were concerned. It was produced up to 1989 – the same year that the BMW 8 Series came onto the market, with its even more luxurious, even more avant-garde design. The 8 Series also furnished impressive evidence of the company’s development expertise, never more so than in 12-cylinder 850i guise. Both of these true originals continue to inform BMW’s design language for the 6 Series and M6.

The BMW Z1 likewise hit the roads in 1989, blazing a trail for innovation in the process. Originally a research project run by the newly founded BMW Technik GmbH, the two-seater roadster was unveiled to the public for the first time at the 1987 Frankfurt auto show. Its design and construction – headlined by vertically sliding doors – triggered excitement in fans and the media. The announcement of a small-series production run of the brand’s first roadster since the legendary 507 provoked an overwhelming response; by the time production got under way, around 4,000 orders had been received. In total, 8,000 examples of the BMW Z1 were built before production ceased in June 1991. The flamboyant two-seater was also an important car in that it breathed new life into BMW’s roadster-building heritage, which continues today in the form of the current BMW Z4.

The 5 Series range was also launched in the seventies, and remains in the lineup to this day. In its day, the elegant, aerodynamically-optimized design of the “E34” generation, built from 1988 to 1996, were a revolution. It also ushered in high-tech features such as an onboard computer with fault memory, Automatic Stability Control (ASC), an electronically controlled fuel-injection system, and, from 1990, four-valve technology for its six-cylinder engines.

We love some of the retro graphics BMW has created for its Essen presence this year; they make great desktop backgrounds.